Antonio Coelho: Imagination is the most important aspect in photography

Member of the World Professional Photographers Organization Antonio Coelho is a renowned photographer (check out the list of his awards and exhibitions). Coelho’s secret is simple: approach photography as a metaphorical depiction of reality and don’t forget about humor. Read more about major aspects of Anthony Coelho's success in photography in our interview. 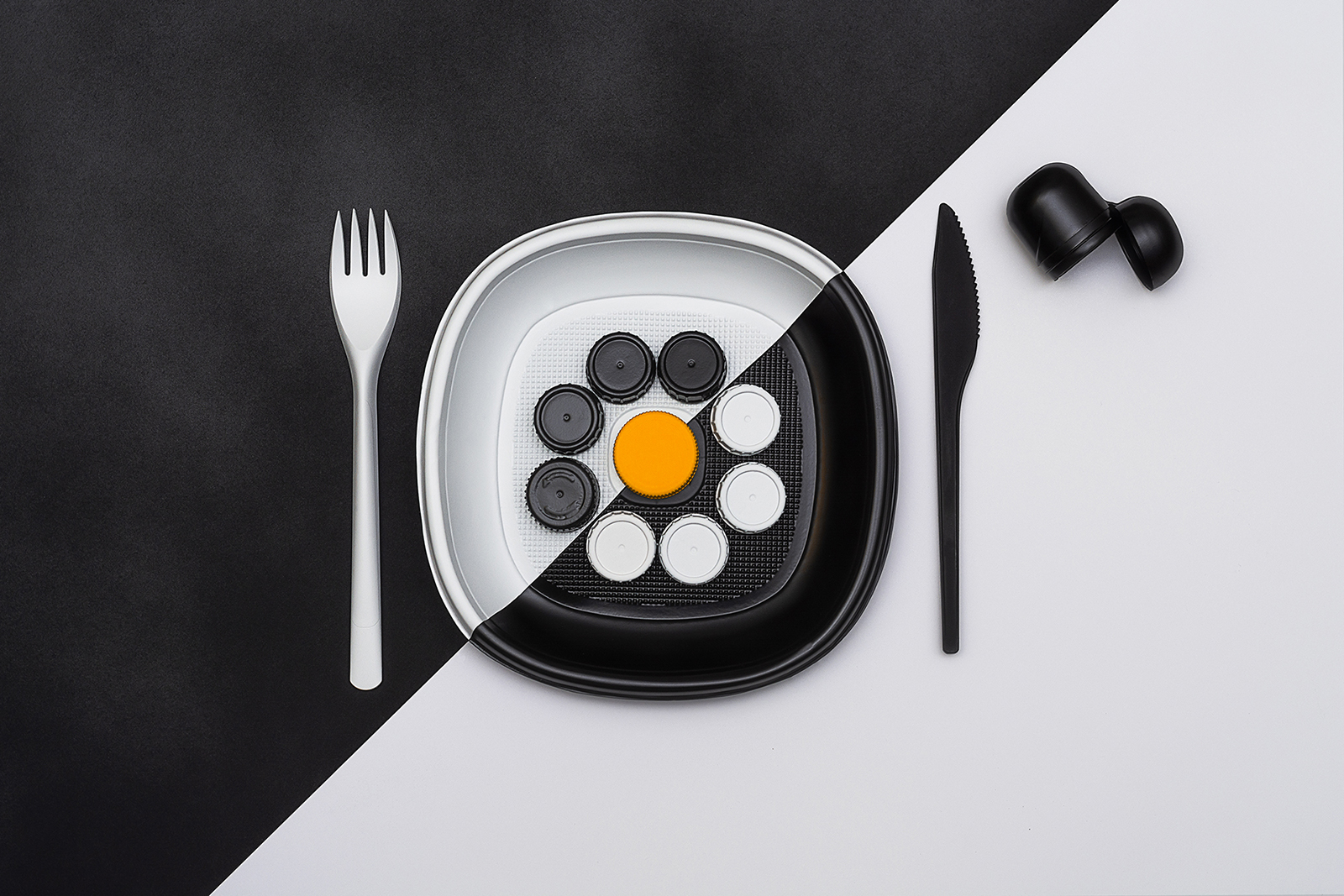 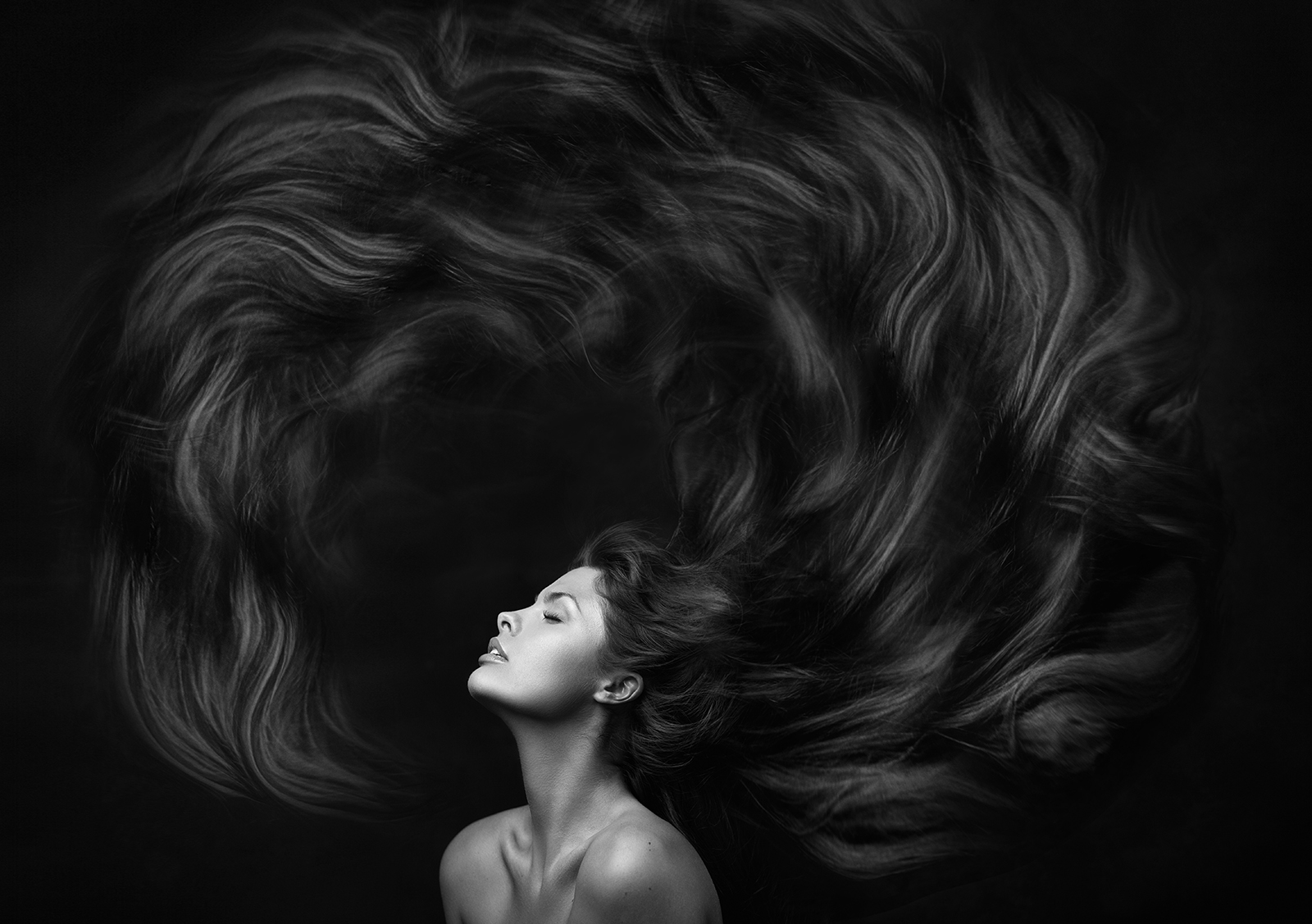 Zachar Rise: I do not try to copy techniques of great photographers

Zachar Rise is a member of World Professional Photographers Organization and the leading artistic women's portrait photographer. His photos celebrate female beauty and sexuality. Zachar claims that the secret to success is finding the right model. 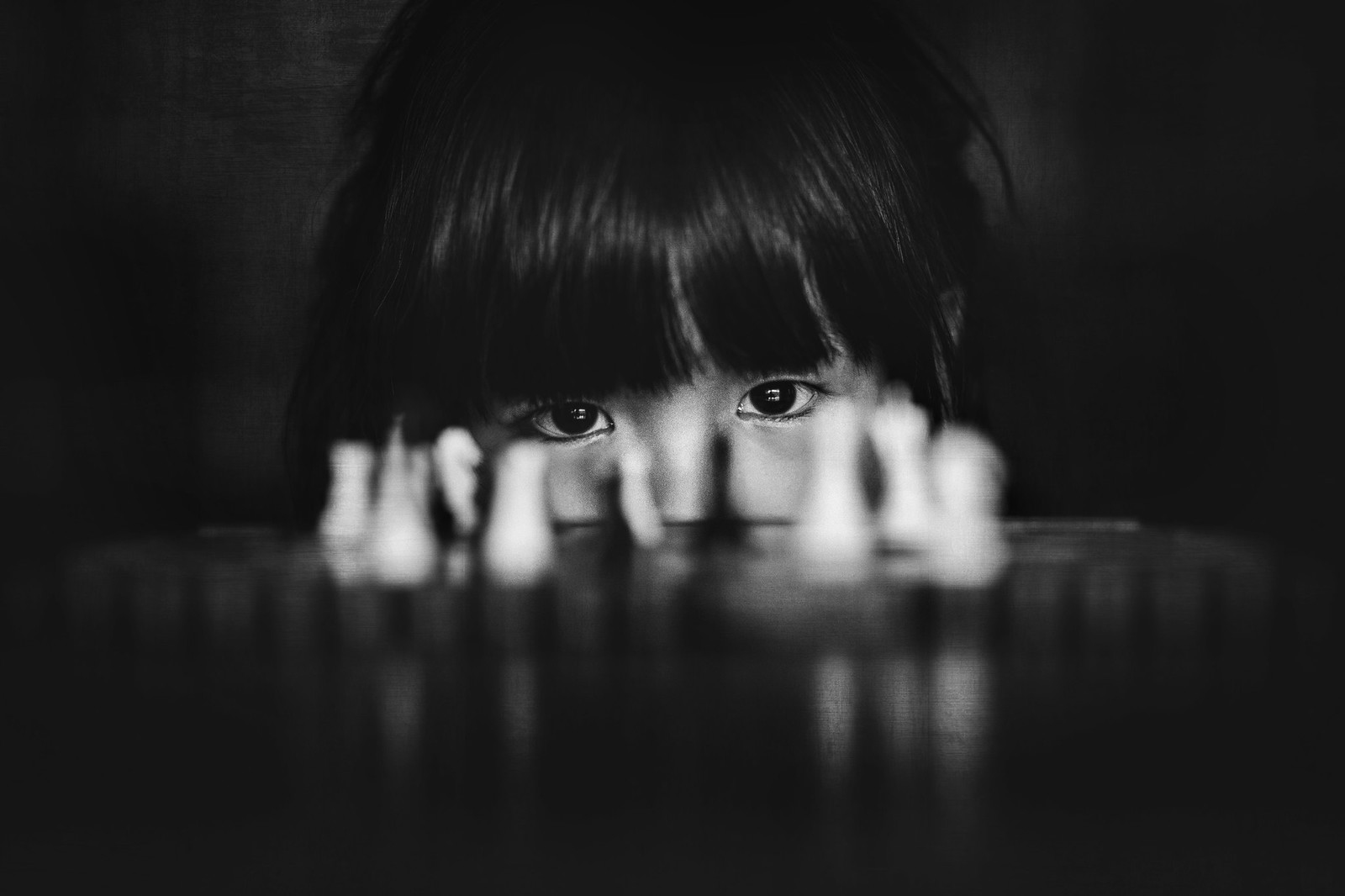 Despird Zhang: Child in the scene is only a reflection of myself 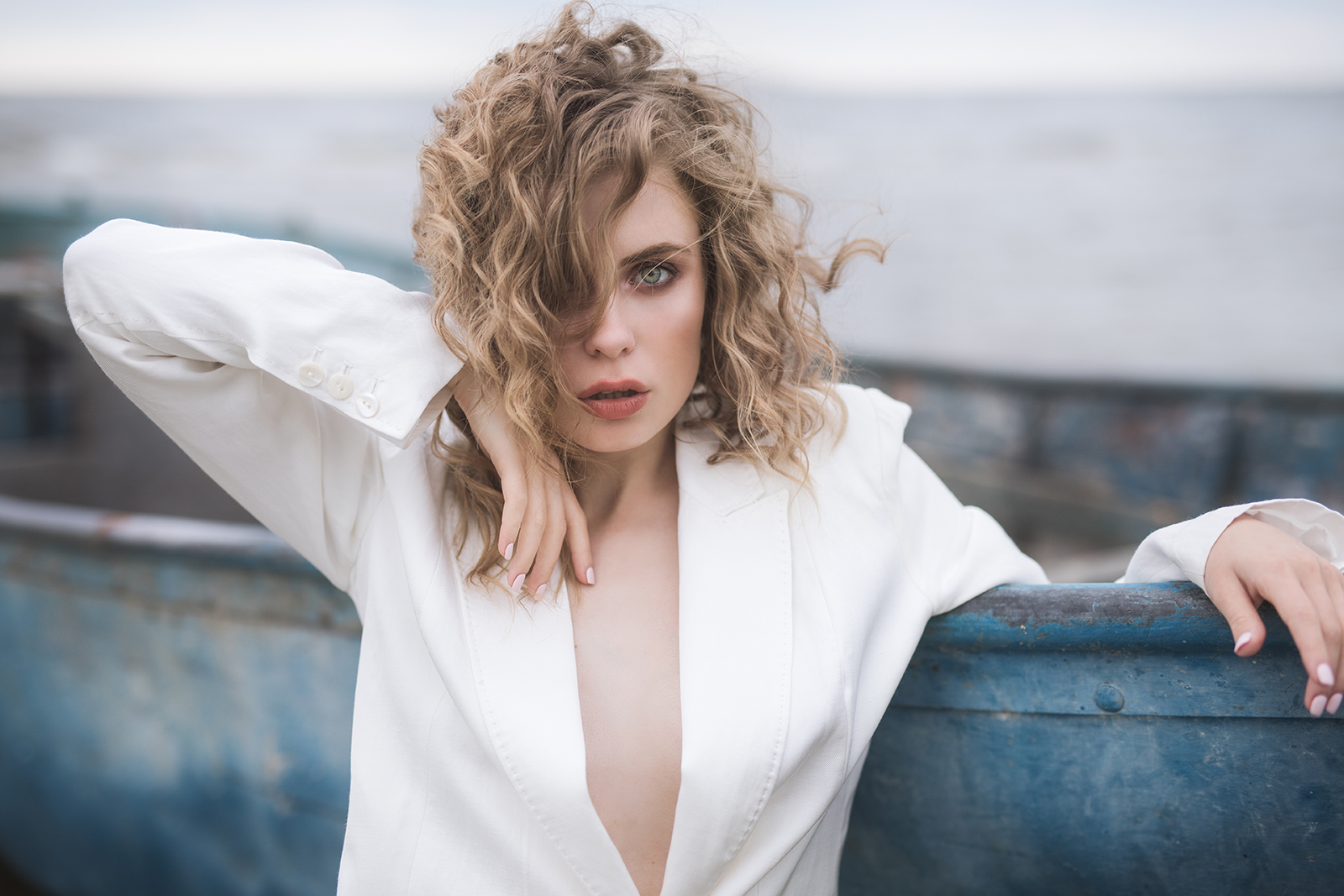 Viktorija Troickaja: Only from portrait photography I get goosebumps

According to photographer and member of World Professional Photographers Organization Viktorija Troickaja, climate of Baltic countries and cold Baltic Sea shaped the style in her photography. The dark and cold tones of her portraits are the real aesthetics of the North, which distinguishes her works. This is what allowed Victoria to win in 35AWARDS for 2 years in a row, and then become an invited member of the jury of the international contest.

Sergey Gorshkov's picture wins the Wildlife Photographer of the Year

Russian photographer Sergey Gorshkov's picture wins the Wildlife Photographer of the Year grand title. The picture, titled The Embrace, shows the intimate moment an endangered Amur tiger hugs an ancient Manchurian fir tree to mark it with her scent. It took Russian photographer over 11 months to capture this image using motion sensor cameras. 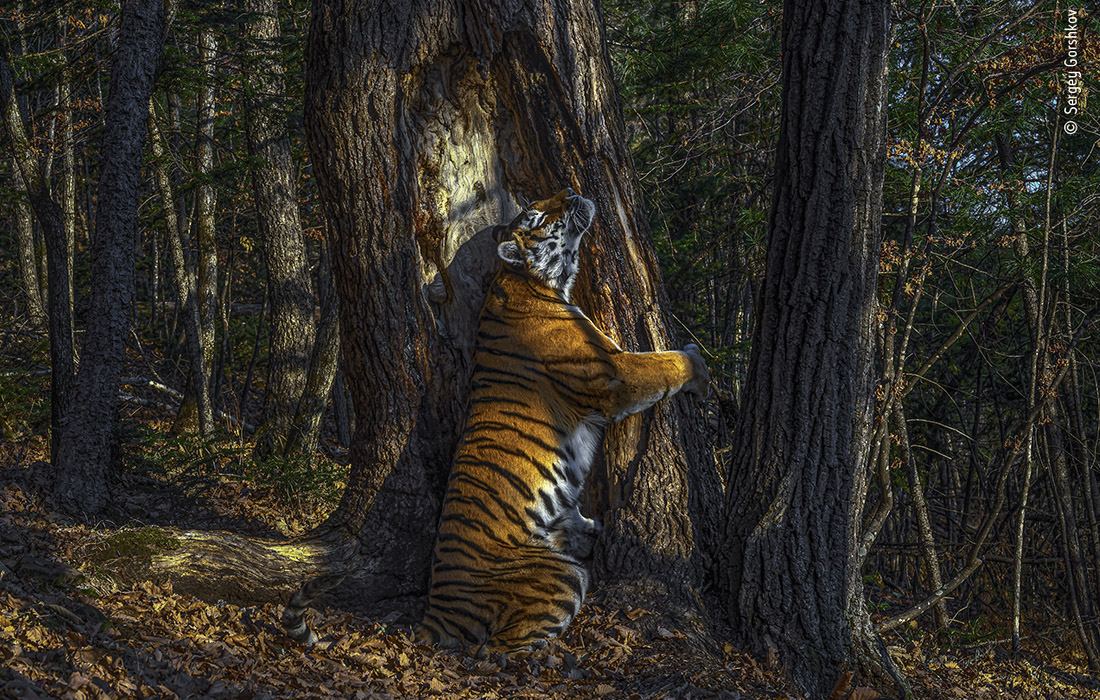 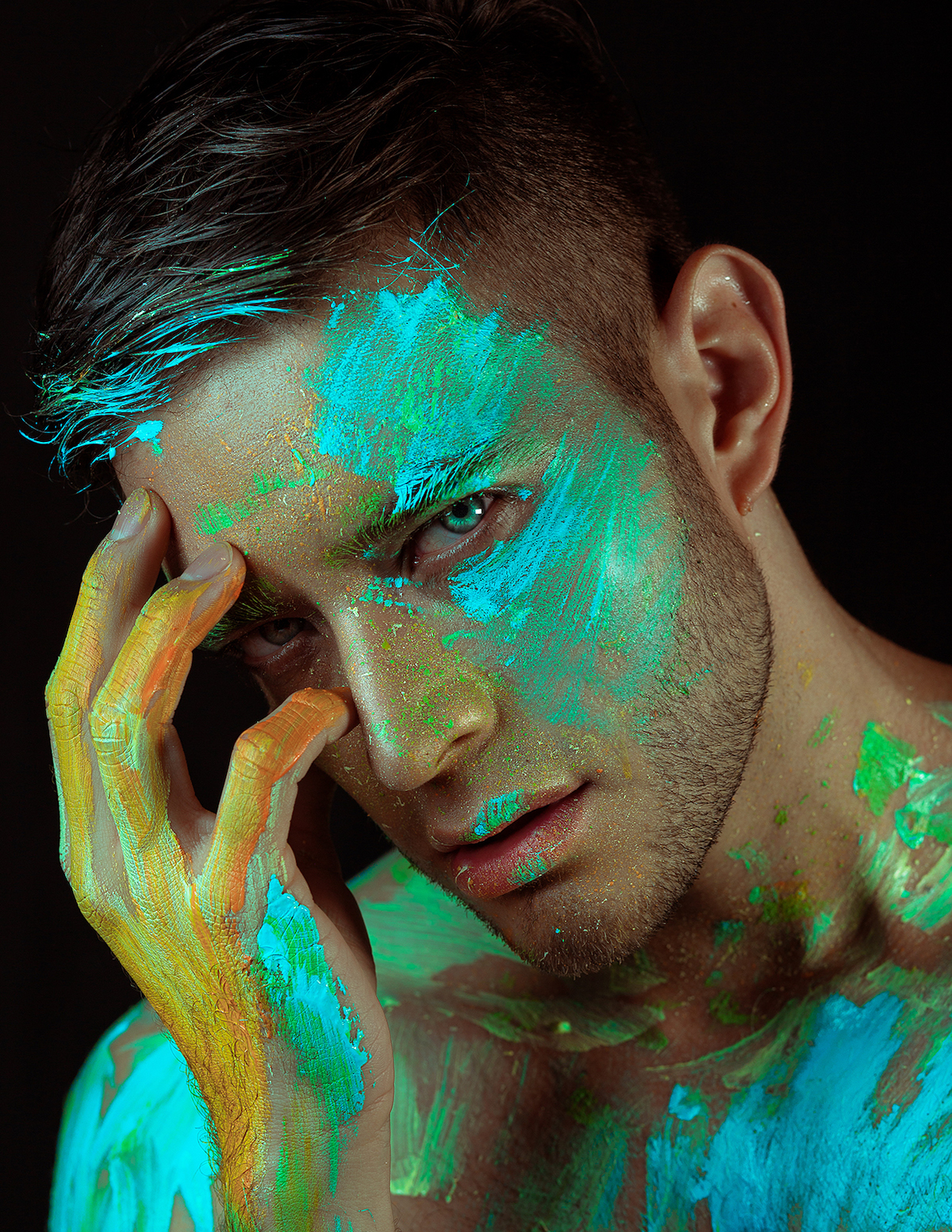 Salem McBunny: Color, makeup and expression create a soul of the good photograph

Gifted artist – this is how you can describe the Fine Art conceptual photographer and member of the World Professional Photographers Organization Salem McBunny. Being an incredible makeup artist, Salem realizes his creative ideas through makeup and color in his photography. And most importantly is that the list of his awards is updated from year to year. 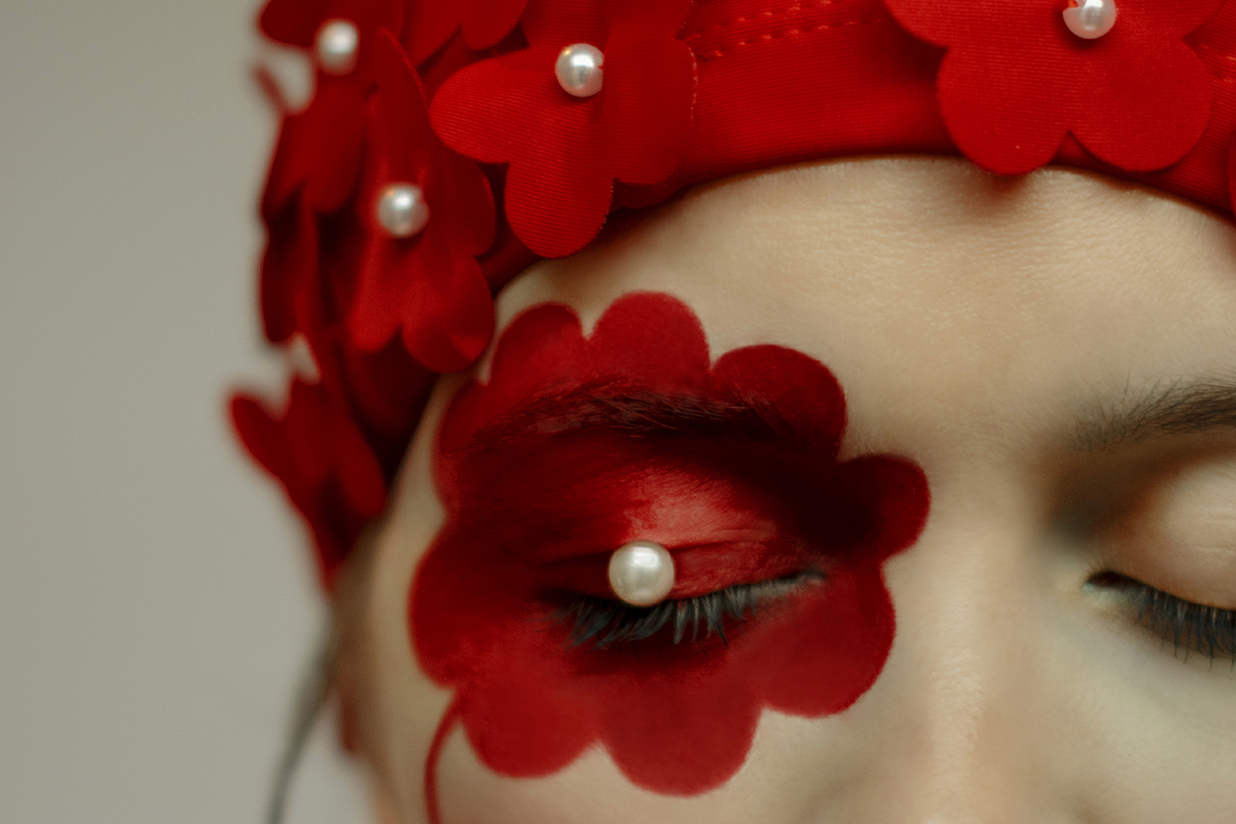 Egle Ellerman: Don’t try to please other people’s tastes – your vision is unique Do you know that your phobia can lead you to success? No? Macro and micro photographer Mofeed Abu Shalwa knows how to overcome a fear and become a worldwide famous researcher with 5 international titles and 147 prizes won. In his interview to WPPO, Mofeed shared his secret of success and even gave practical advice for amateur photographers! 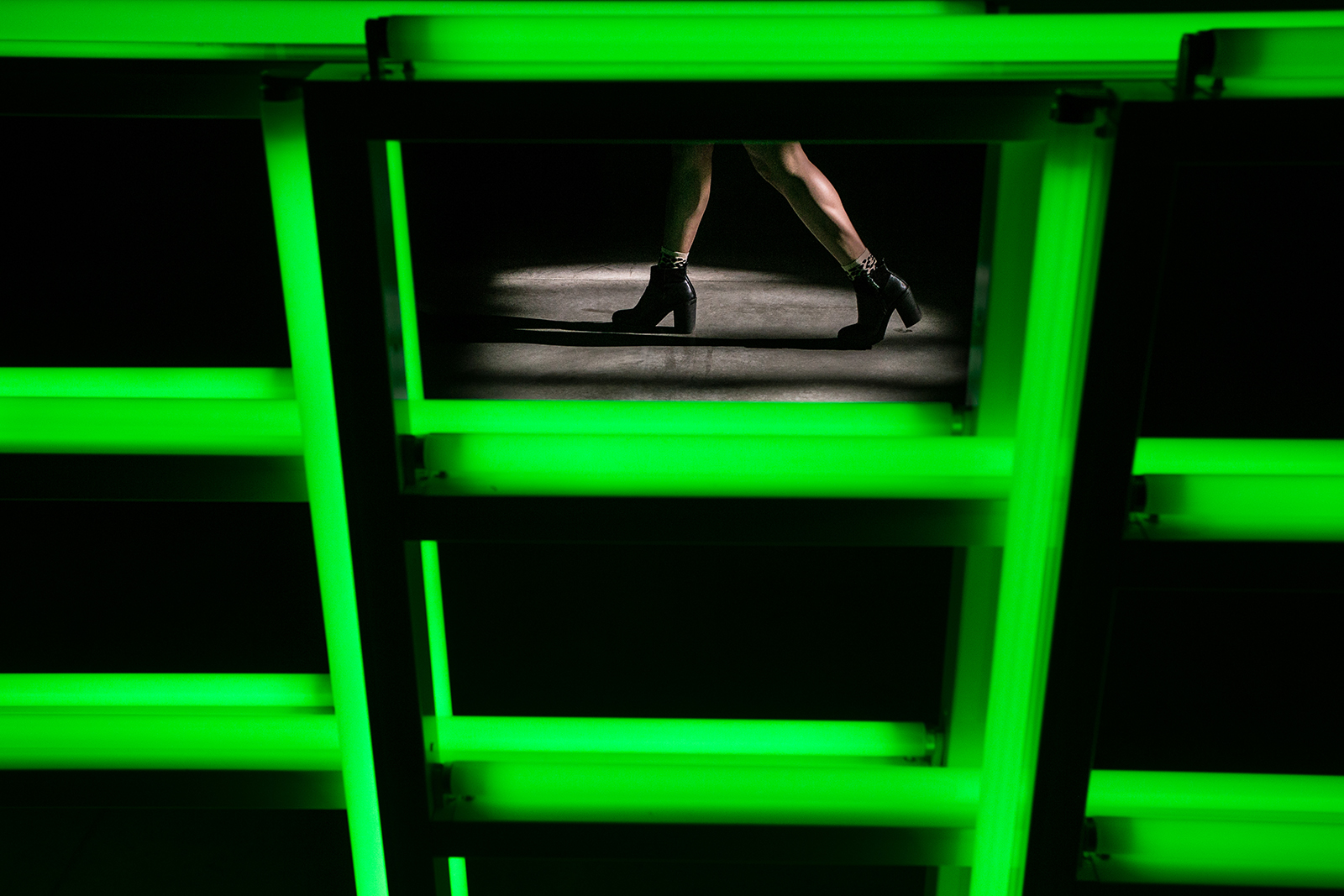 Pedro Londoño: Documenting something is giving a visual opinion of what we think

Colombian photographer and a member of the World Professional Photographers Organization, Pedro Londoño, differs from many photographers in his view of the world – each of his images surprises with an unusual angle or successfully captured moment. When you watch at his images, the question immediately arises: “What happened next?” The maestro of documentary photography shared his opinion in our interview about the essence of photography and its main task, and answered what exactly makes a shot great. Maria Presser: Photography is my way of expressing myself and connecting with the world

Maria Presser, a children's photographer from Argentina and a member of the World Professional Photographers Organization, knows what it is to communicate with small capricious clients and how to establish contact with them for a high-quality picture. In her interview, Maria shared her experience of changing profession (from orthodontist to photographer), approach to children photography and the main secrets of a successful photograph. 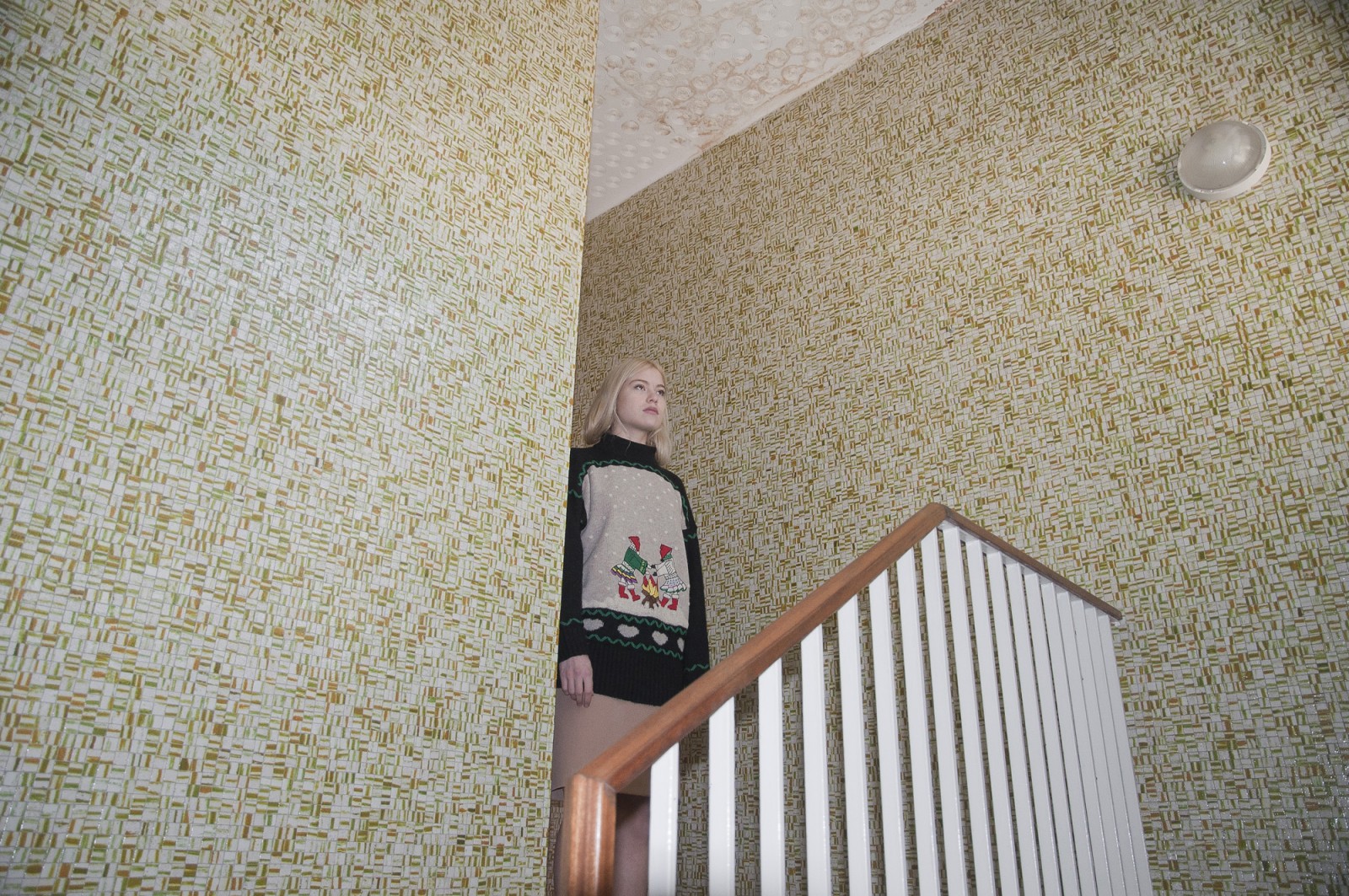 Our memories have a strong influence on our lives, they are a base for the way we see the worldand idea of beauty. Italian photographer Cristina Coral uses her past as inspiration for herwork. Internal dialogue is a powerful resource for realizing Cristina's ideas in photos. In the interview for Russian Photo Magazine Coral is talking about her approach to work, trends in photography and a photographer’s routine.

At 16 years you can go to Сcollege, fall in love for the first time, get your first job, leave home or get on the page of the magazine World Professional Photography Organization. The latter was achieved by a young English photographer Callum Cole with his fantastic images of the streets of Foggy Albion. 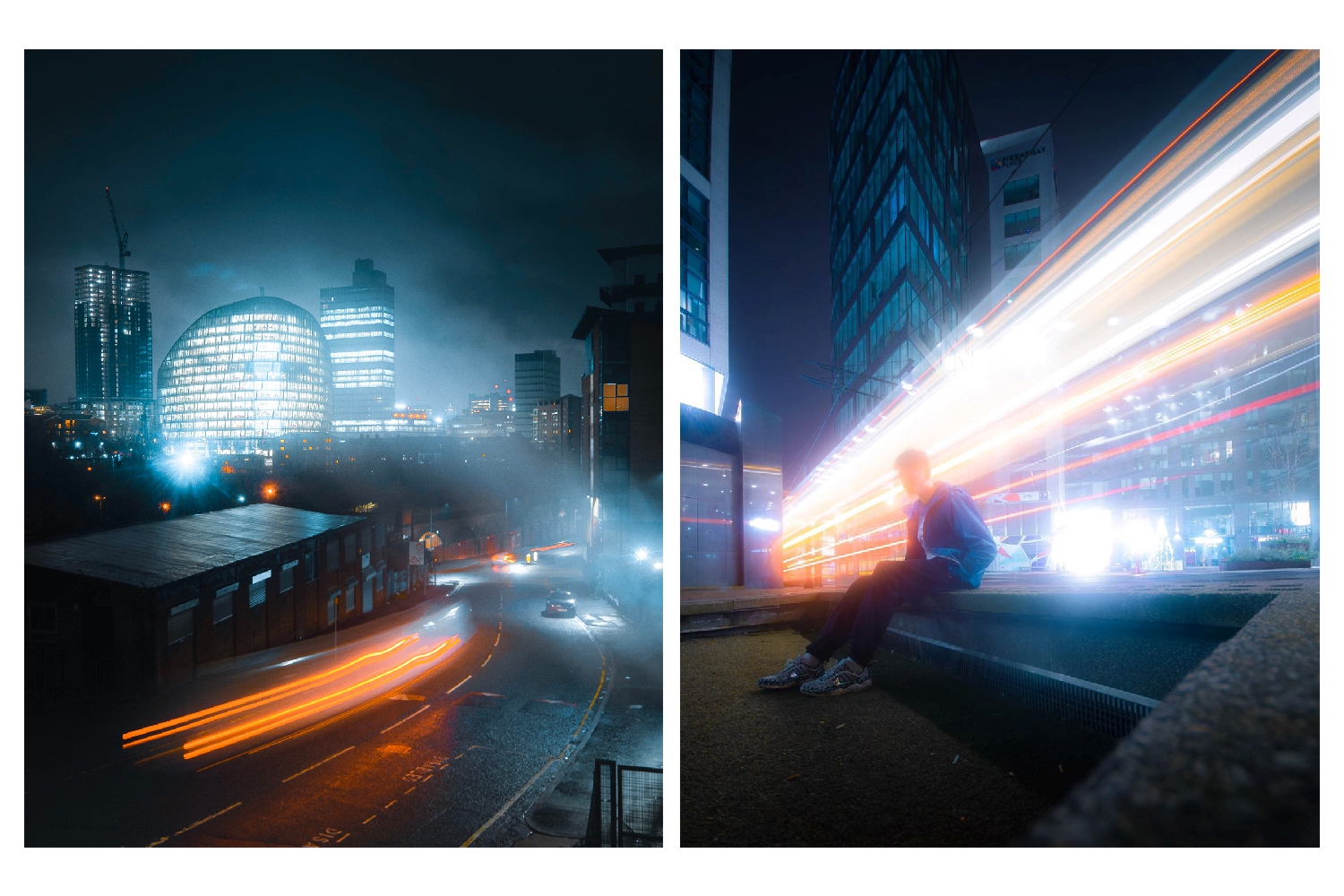 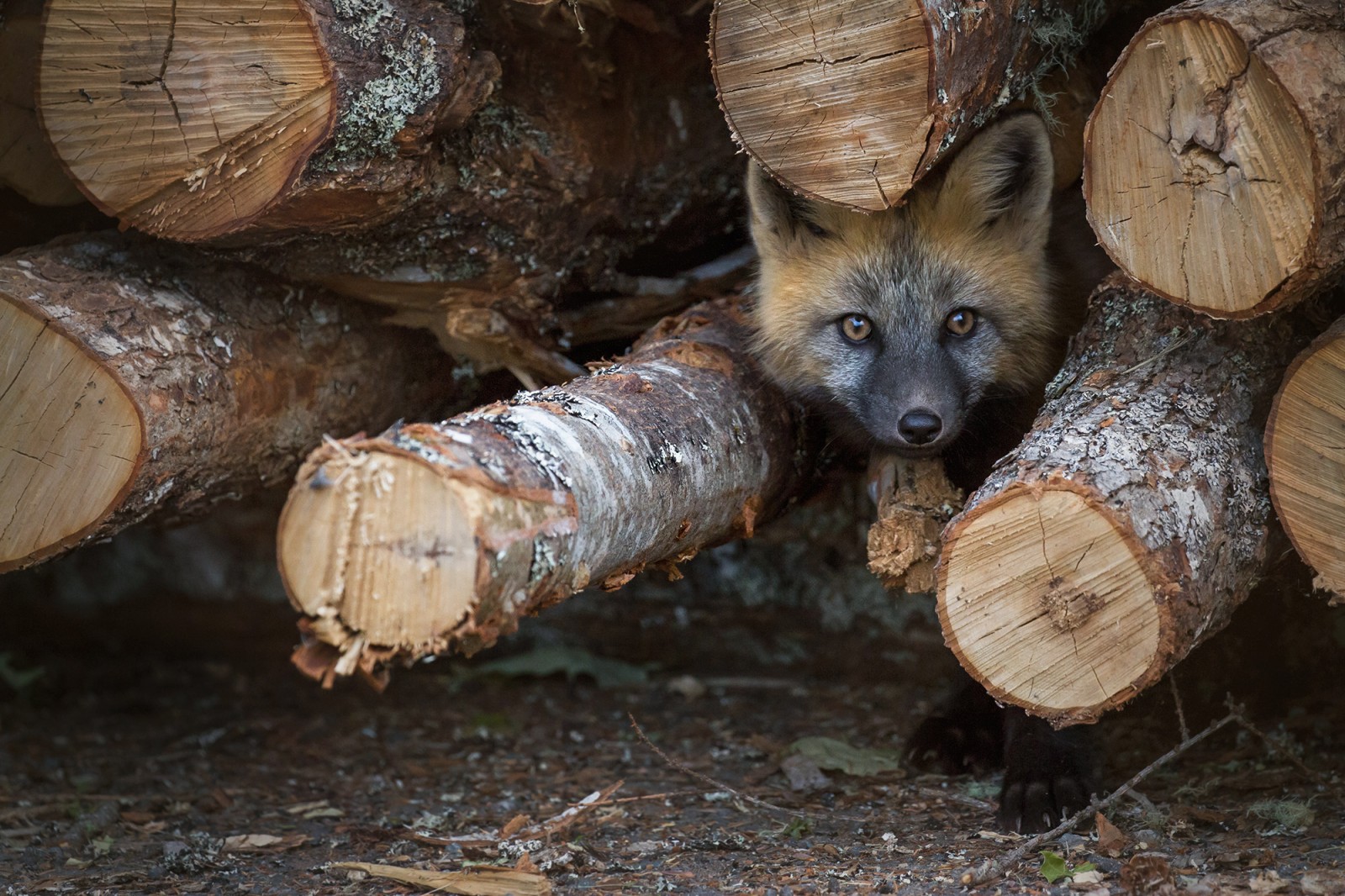 In fairy tales foxes are cunning and treacherous. However, this is just an image that our parents want to teach us to be careful or explain that it is worth it sometimes becoming foxes ourselves. But one thing we know for sure - these incredibly beautiful and intelligent creatures cannot leaveanyone indifferent. Canadian photographer Brittany Crossman fell in love with red foxes as a child and now uses her camera to express her excitement about being around wildlife. 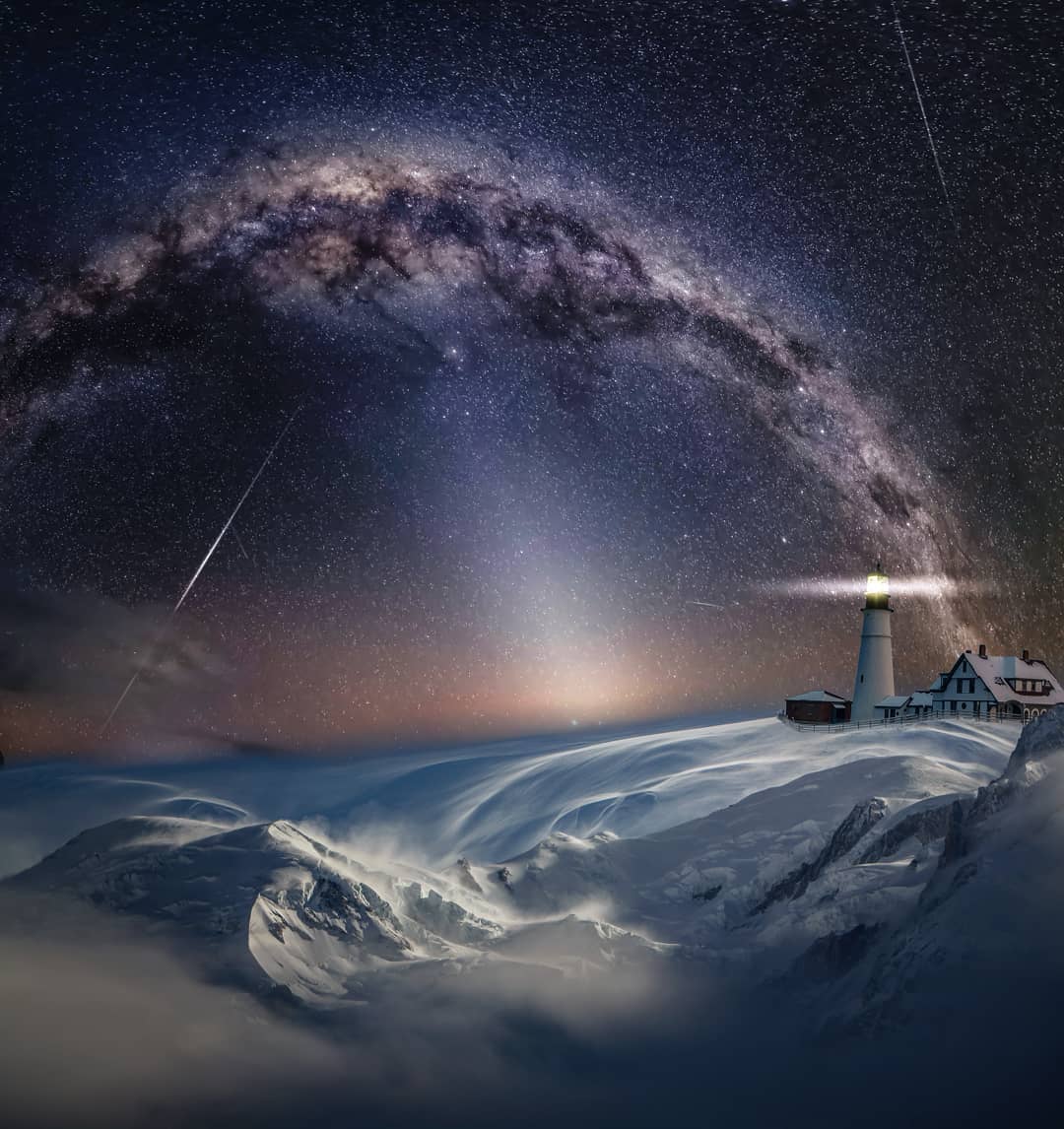 What do you think when you hear the words ‘storm’, ‘lightning’ and ‘stars’? Something about poetry, right? But what if we are talking about photography? Then it will be dramatic landscapes of American photographer Brent Shavnore. Unimaginable forms of storm clouds, flashes of lightning and the quiet starry sky - a real photographic poetry. 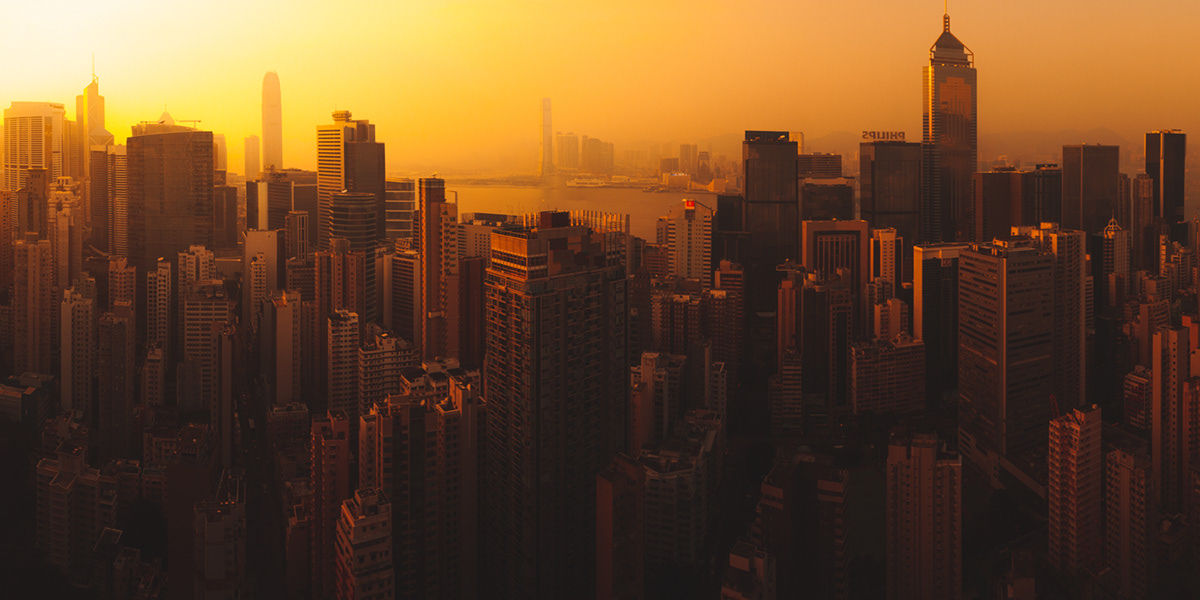 Urban-photography as salvation: Dubai and Hong Kong by Apo Genc

What does the word ‘city’ mean to you? For someone it means a career, success and achievement. For the other - it is a comfortable life or maybe a necessary evil when all he wants is a quick weekend getaway to nature. Turkish photographer Apo Genc, for example, sees the city as his shelter. But what does he hide from?

Black and white photography: an interview with Patricia Soon

Patricia Soon is a fine art photographer based in Sabah, Malaysia. She likes to travel and tends to capture peculiar moments wherever she goes. Photography has changed and enriched Patricia’s life. In her interview, she talks about her equipment, methods of photo processing and explains why most of her photos are black and white. 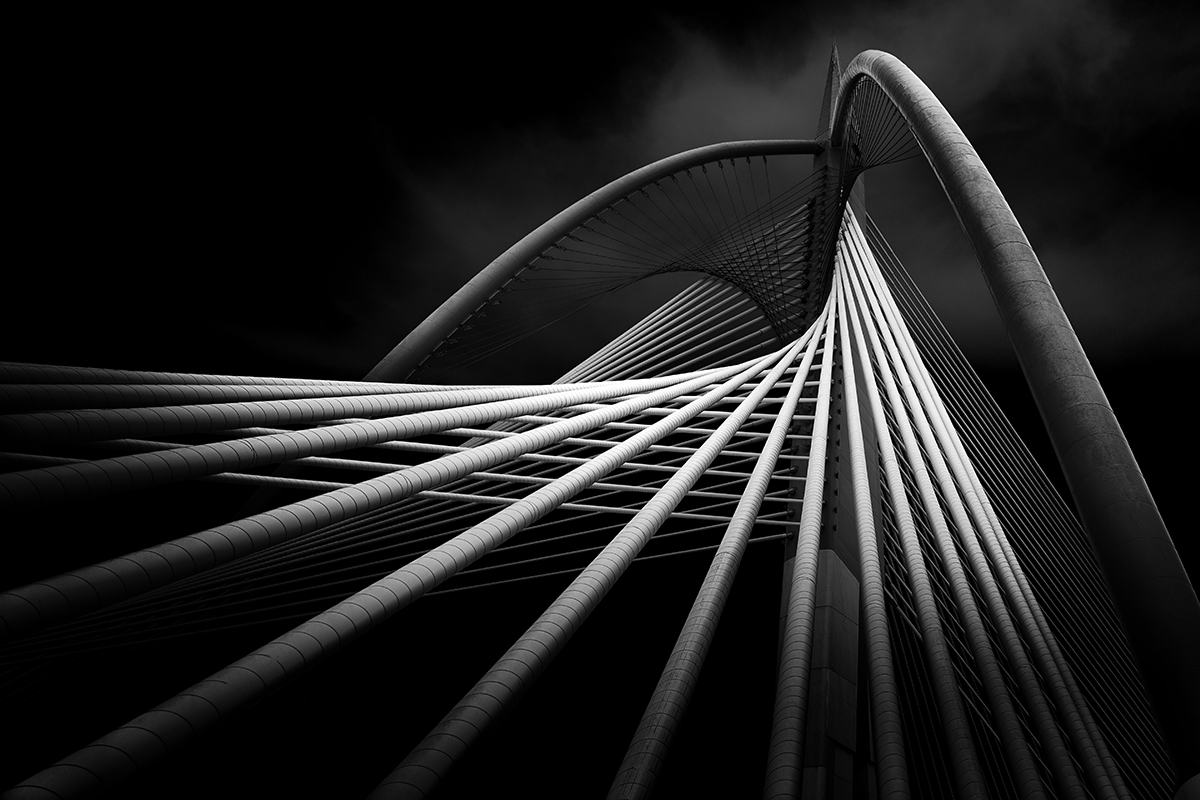 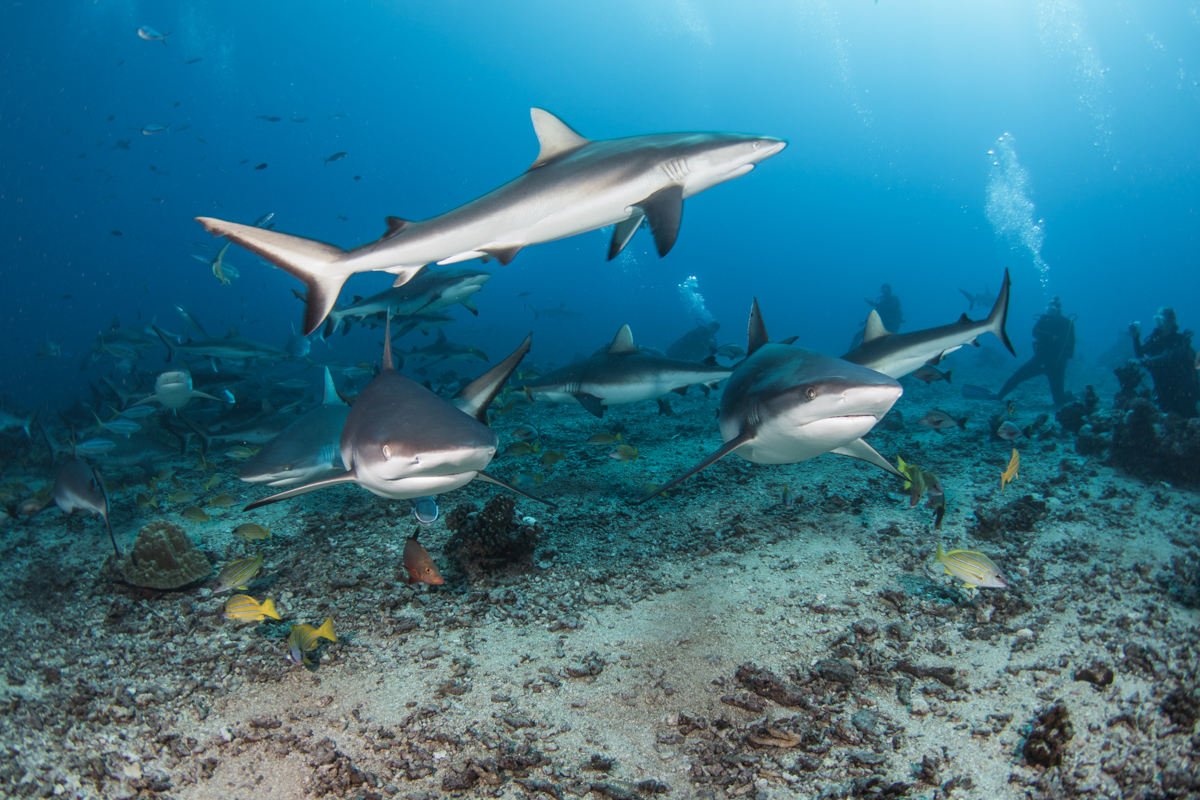 Emmanuelle Camallonga is a French photographer. She specialises in Underwater photography, Macro photography and uses wideangle lenses. In an interview, Emmanuelle describes how her favourite picture of a sea lion was taken and gives a couple of professional tips for beginners. Adrian Szatewicz: “I love being one-on-one with nature”

Adrian has been a nature lover since the early years, and as he grew older, his passion was growing too with him. He grew up in the region of Poland, surrounded by forests, lakes and rivers There he was experimenting with his first manual camera: Zenit. The turning point of his life was when he bought his first digital camera – Fuji Finepix s20 pro. Since that moment he knew he would continue to develop his passion as a photographer. 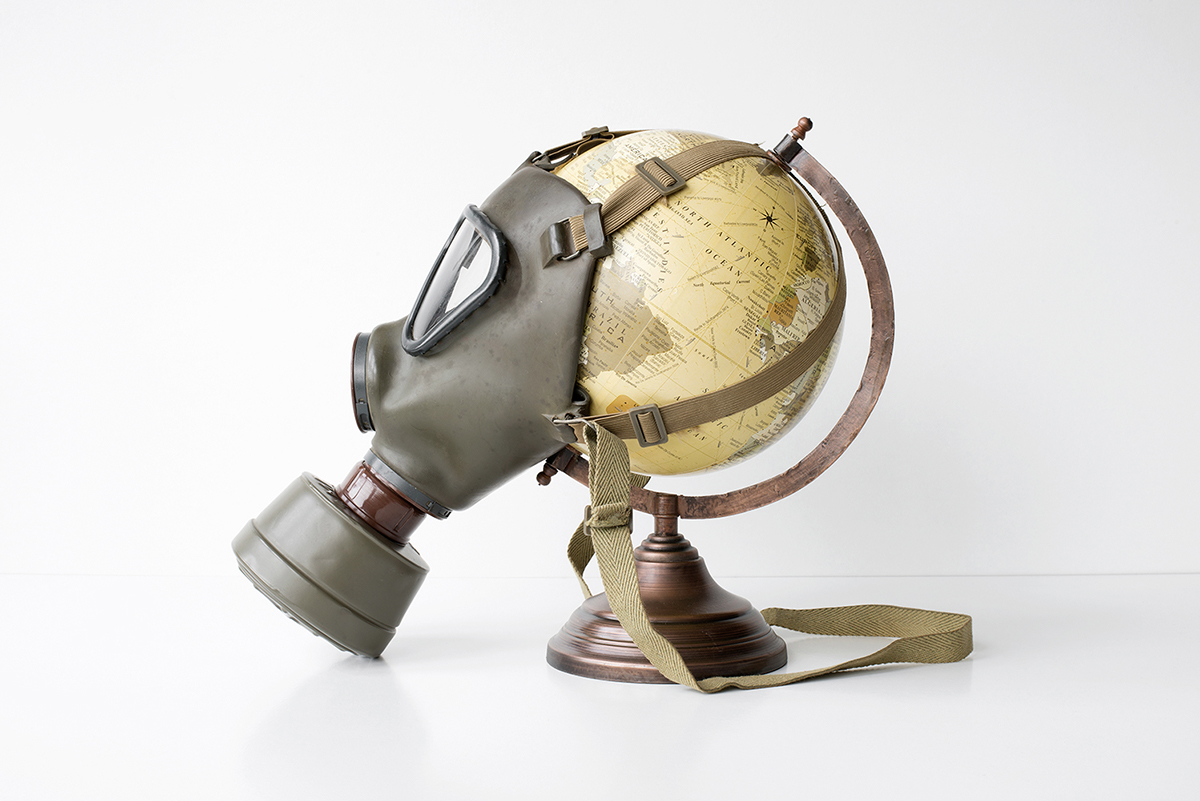 Garcia De Marina: Conceptual photography is a game of imagination

Garcia de Marina is a Spanish surrealist photographer whose

A photographer should look like the president of the United States, and the color of life is green

An interview with Harry Benson, the man through whose works we have known the 20th century At the Lumiere Brothers Center of Photography, for the first time in history, an exhibition of Harry Benson is taking place. Harry Benson is the photographer who took amazing photos of The Beatles, of various presidents of the United States, of Michael Jackson and other world celebrities. In addition, Benson was in the car with President Kennedy at the time of his assassination and took close-up pictures of the fall of the Berlin Wall. We were able to interview this “cult master” of photography of the 20th century and learn some of the secrets of his profession and lifestyle. 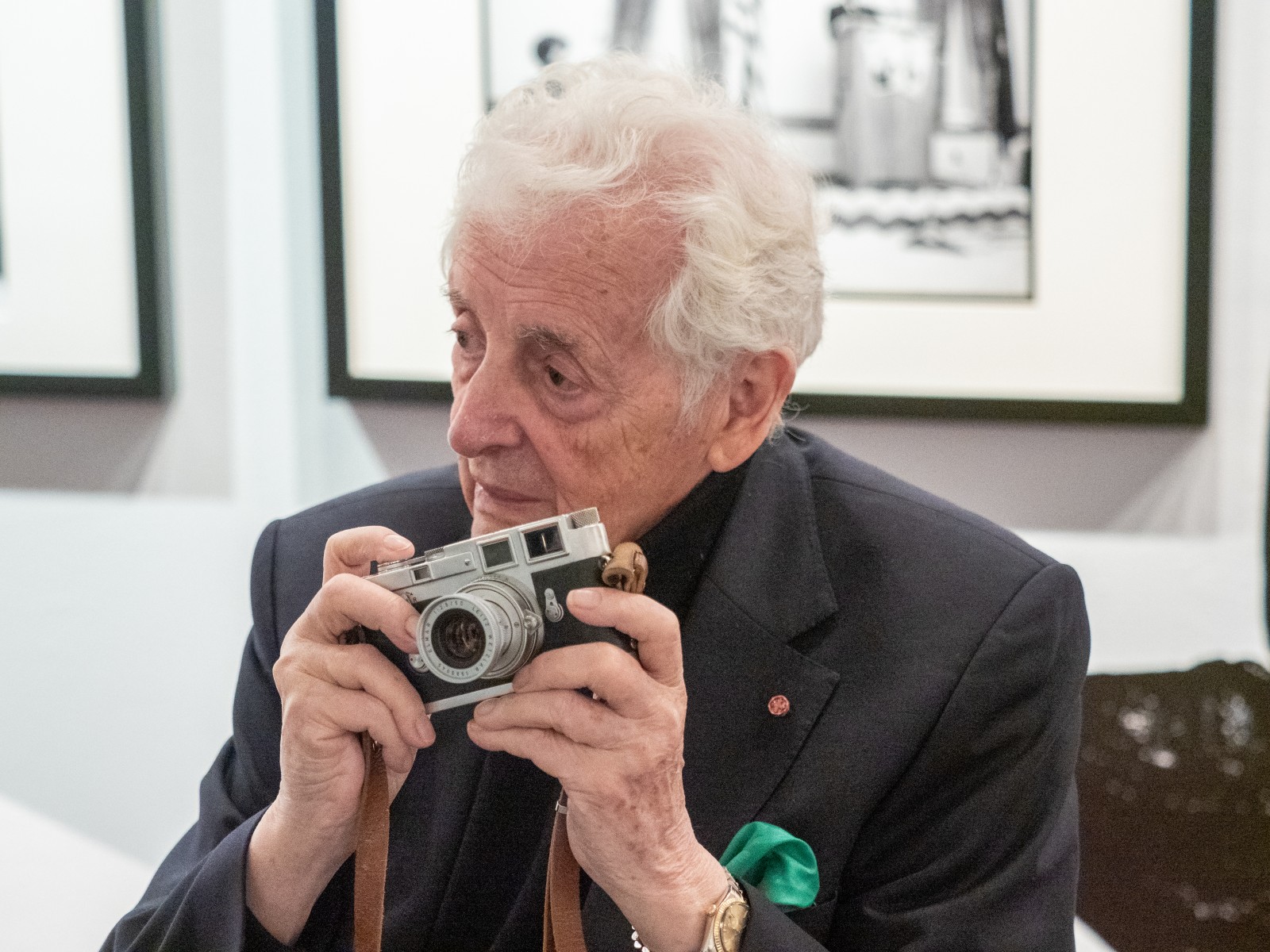