Home page / Blog / Marco Carotenuto: ‘What would you not do for a good photo!’

Marco Carotenuto: ‘What would you not do for a good photo!’ 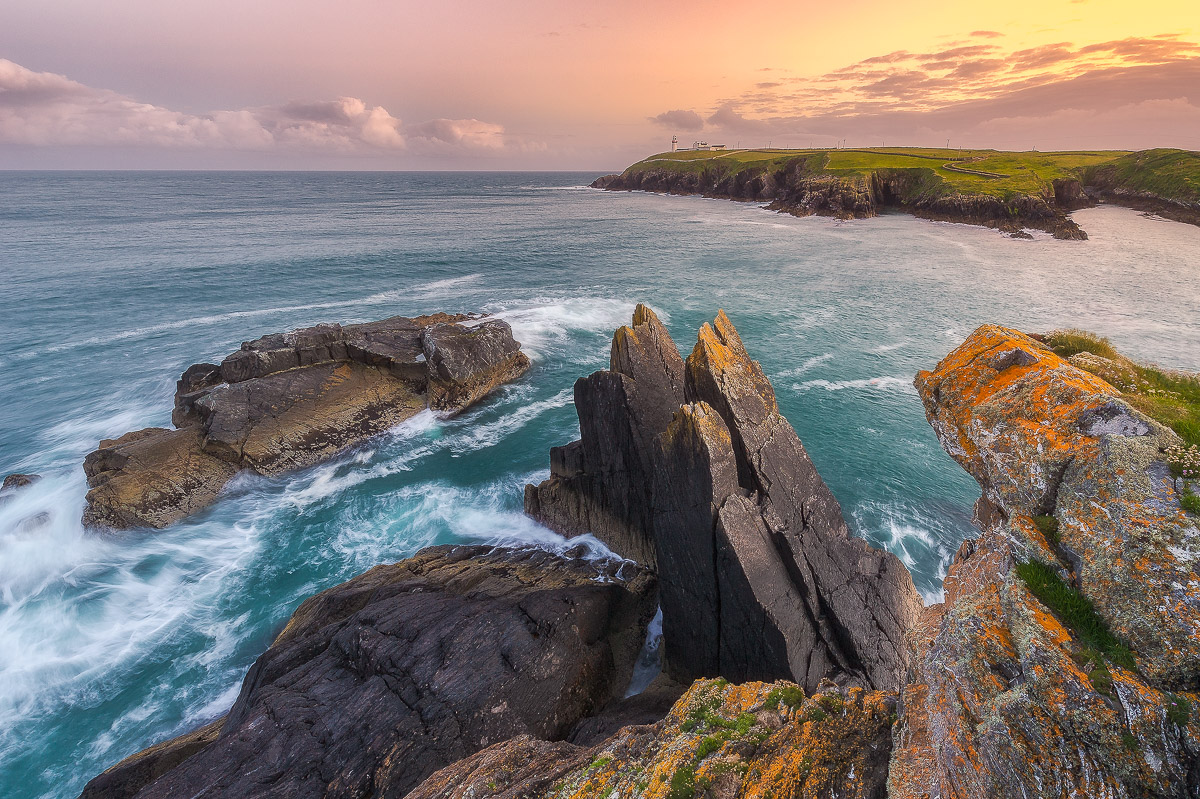 ‘What would you not do for a good photo! We were stuck at Lake Carezza when we started hearing some bellowing sounds in the distance coming from the woods in front of us. It sounded like some big animal, but despite the first moments of fear we decided to check it out so we could to take home some good shots’, wrote Marco Carotenuto under one of his Instagram photos.

This young talented man is the Milky Way photographer of the Year according to Forbes. A picture of the starry sky in Tunisia brought Marco this title. While the Italian gentleman was preparing for his new trip, we managed to ask him some questions about astrophotography. 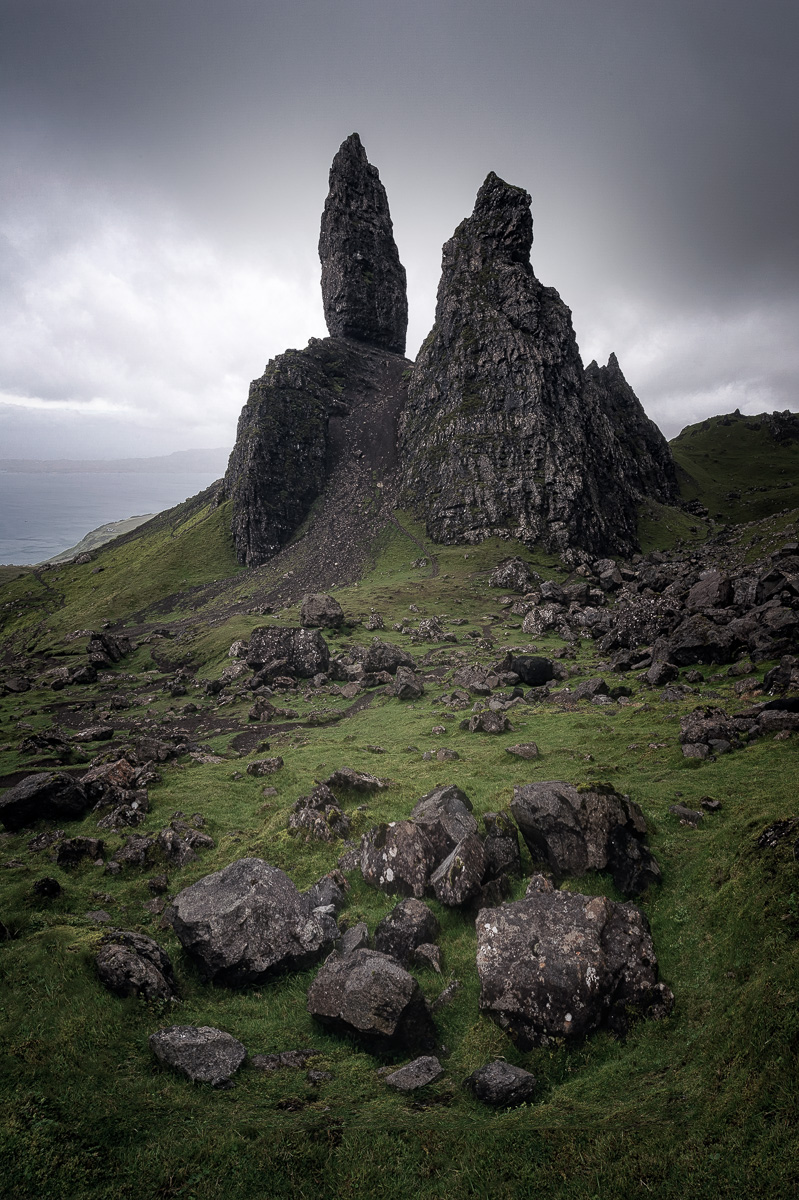 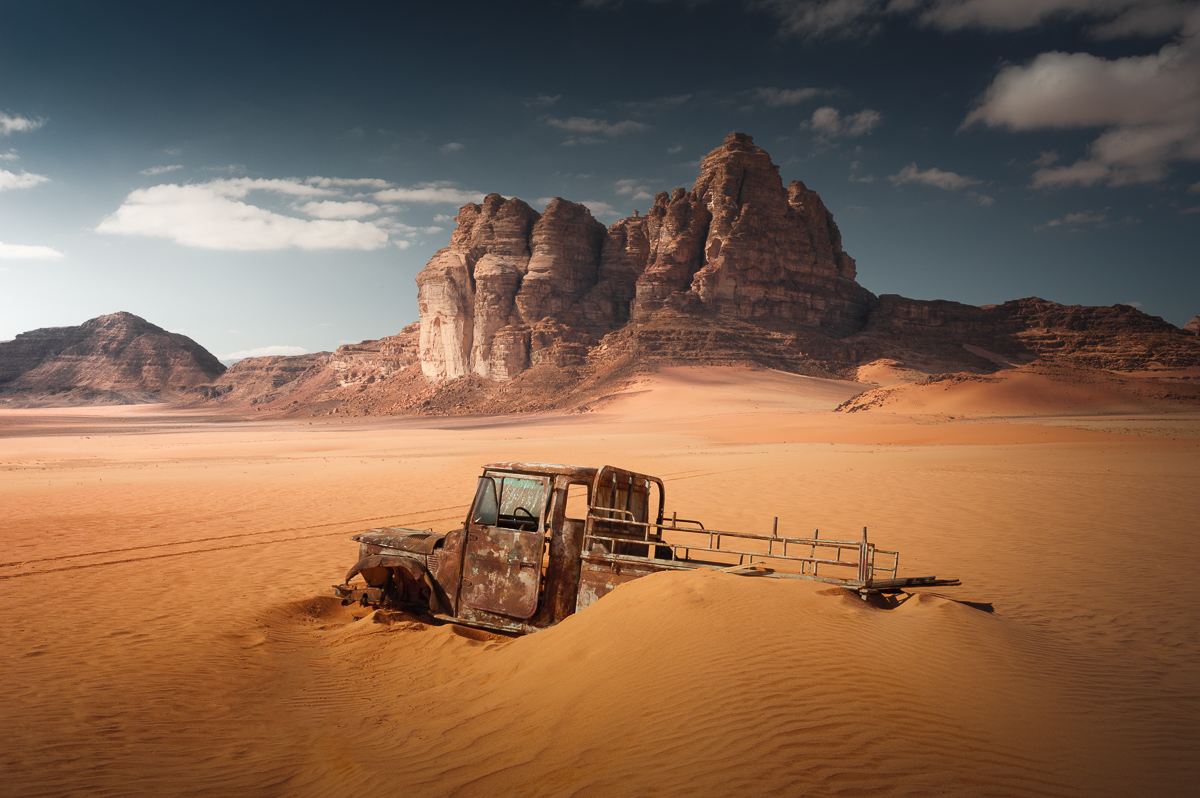 Marco, do you remember your first photo, the one full of stars?

Yes, absolutely! The thing is, I live in Italy, a beautiful country, but with too much light pollution for this kind of photos. For this reason, a few years ago I organized a trip to the Sahara desert, where I was sure that I could find some clear sky with lots of stars in it. It was one incredible thrill when I found the place to take the photos! I remember there being so many stars that I could even see my own shadow on the ground in the starlight. 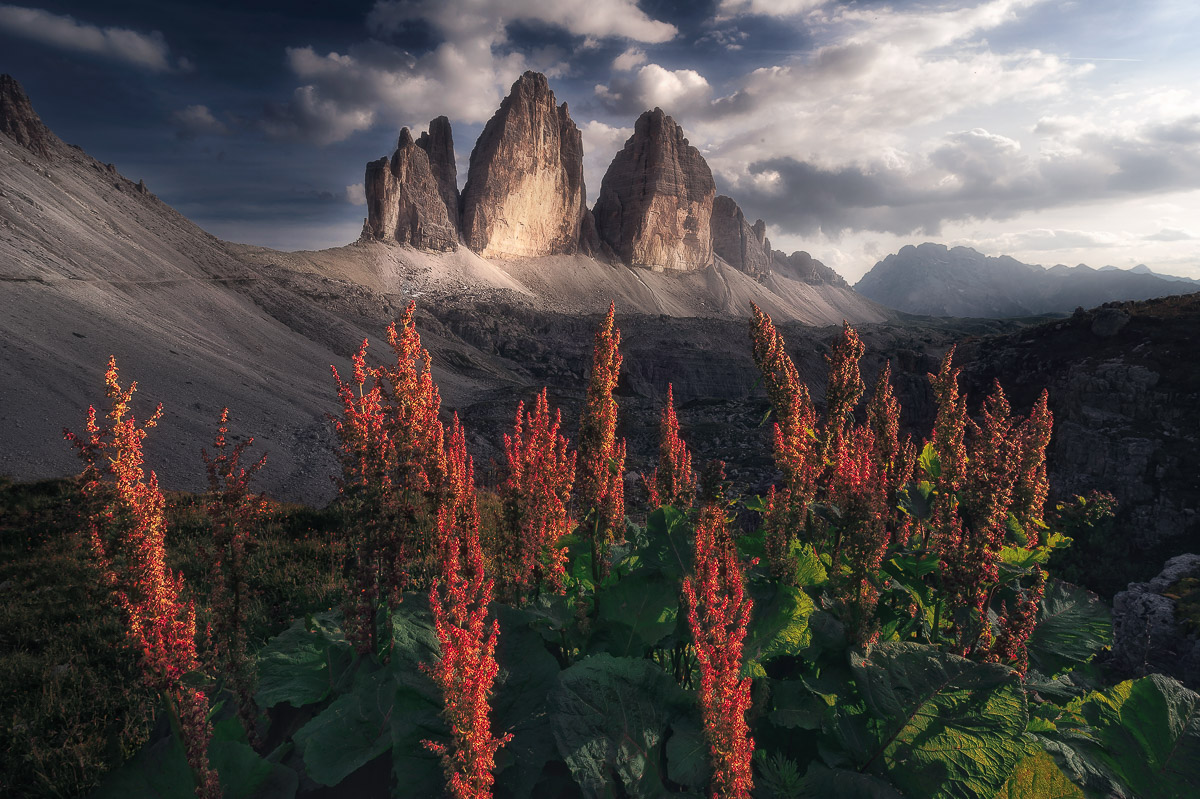 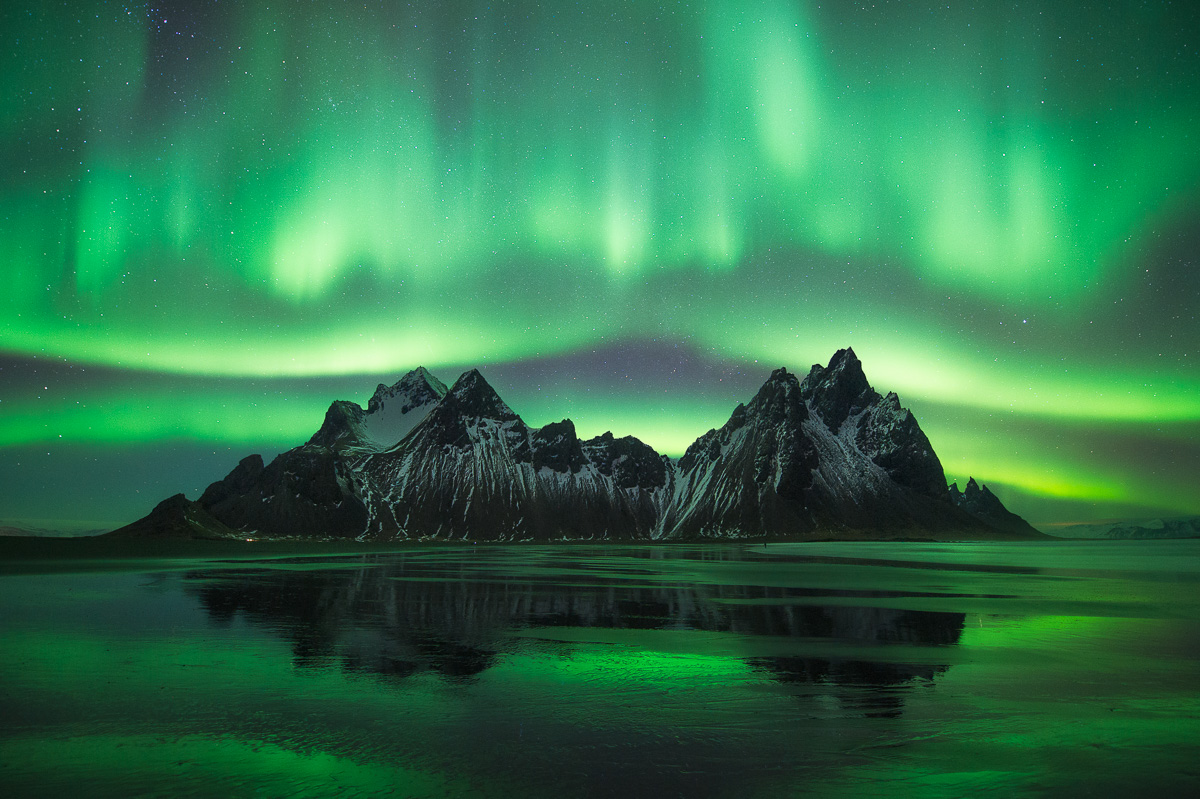 Could you please tell us more about the photo from the Sahara desert that won Forbes?

The photo taken in the Sahara desert was a result of planning for quite a long time. Before taking this picture I had already been in the desert the year before, but I hadn't brought the necessary gear with me (and also, because of the political problems in that area,which is very close to the border with Libya, going there was a challenge).Actually, the photo is the result of two shots: one for the foreground and the second photo for the sky. Why two different photos? Because the one with the sky was taken with a modified IR camera, mounted on top of an astro-tracker. This helped me capture more details, including that unusual red nebulosity you can see in it. 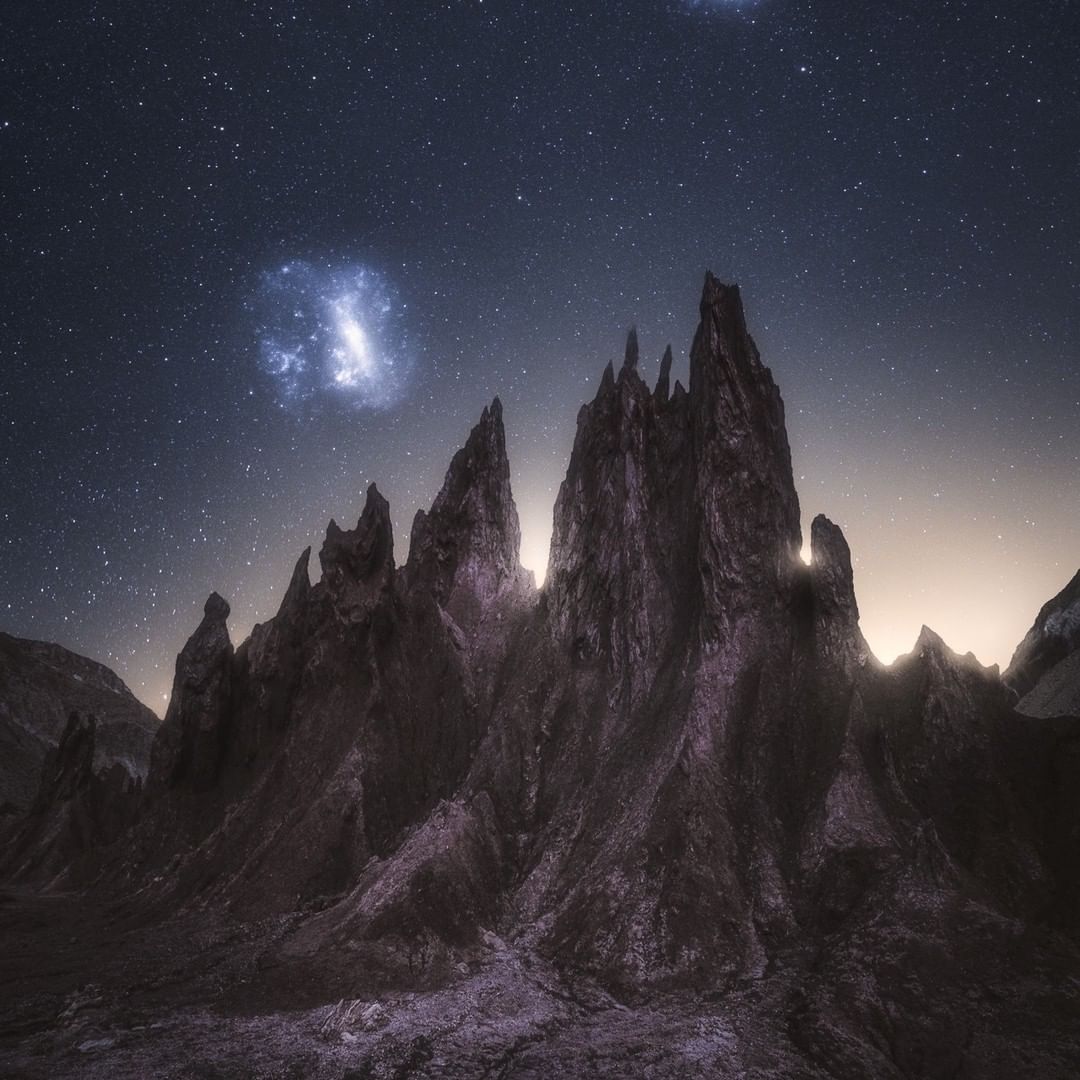 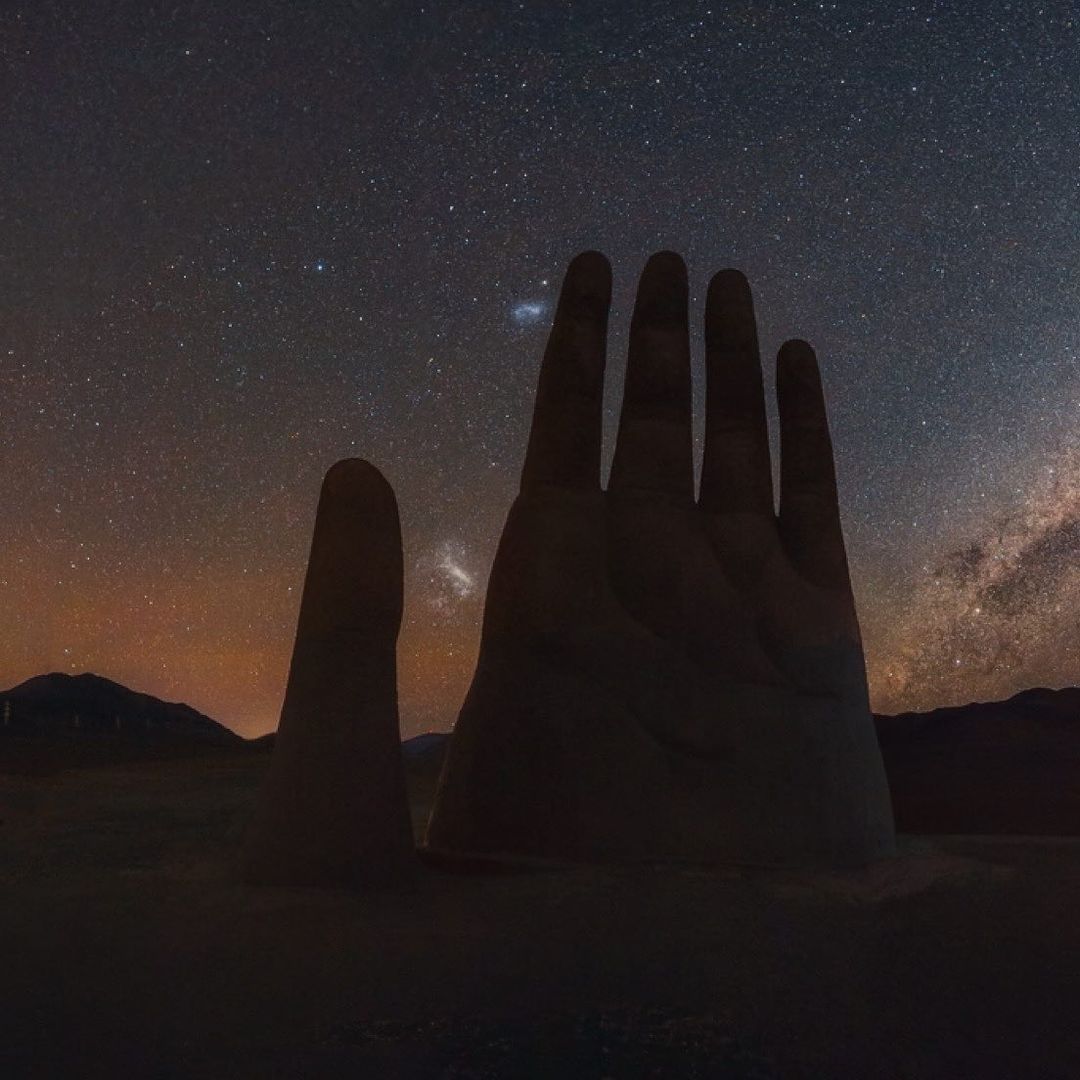 Marco, if you were invited to go on an outer space tour, would you agree to go?

That would be amazing! I imagine it's like the feeling you get when you're at the top of a mountain peak and below you see the valley, only amplified 1000 times. 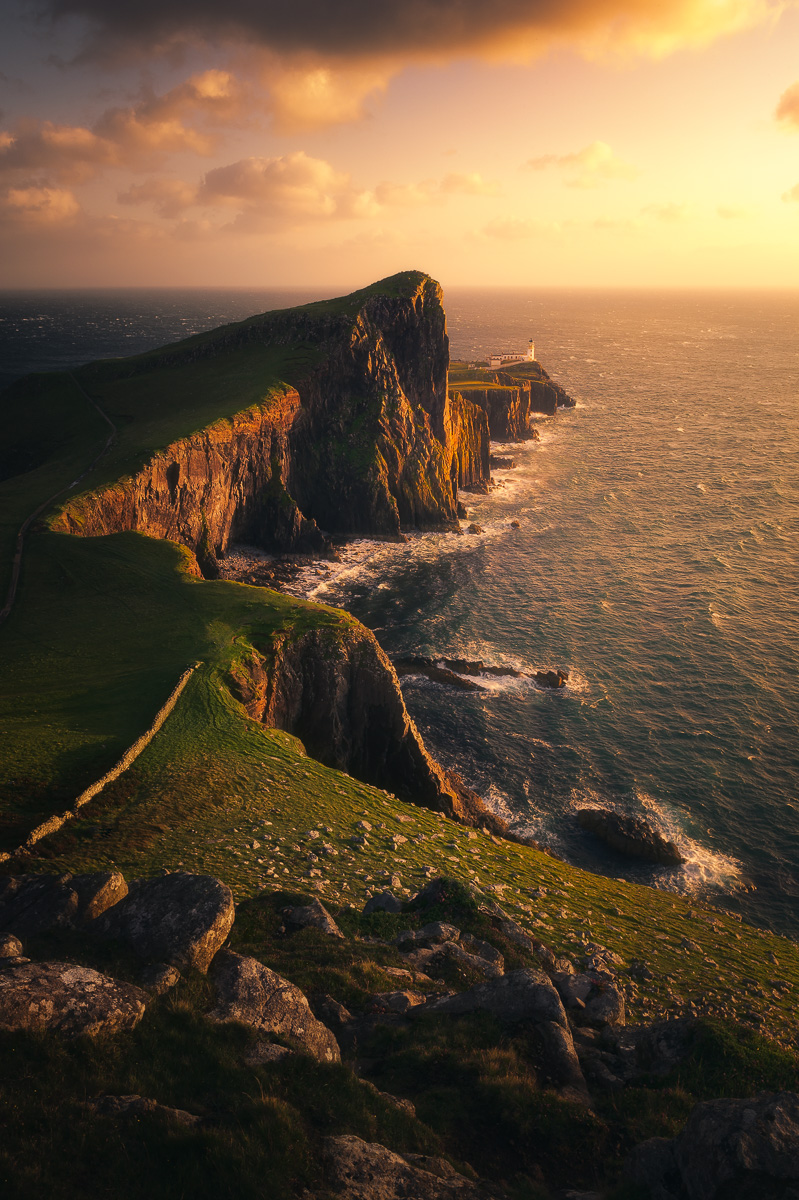 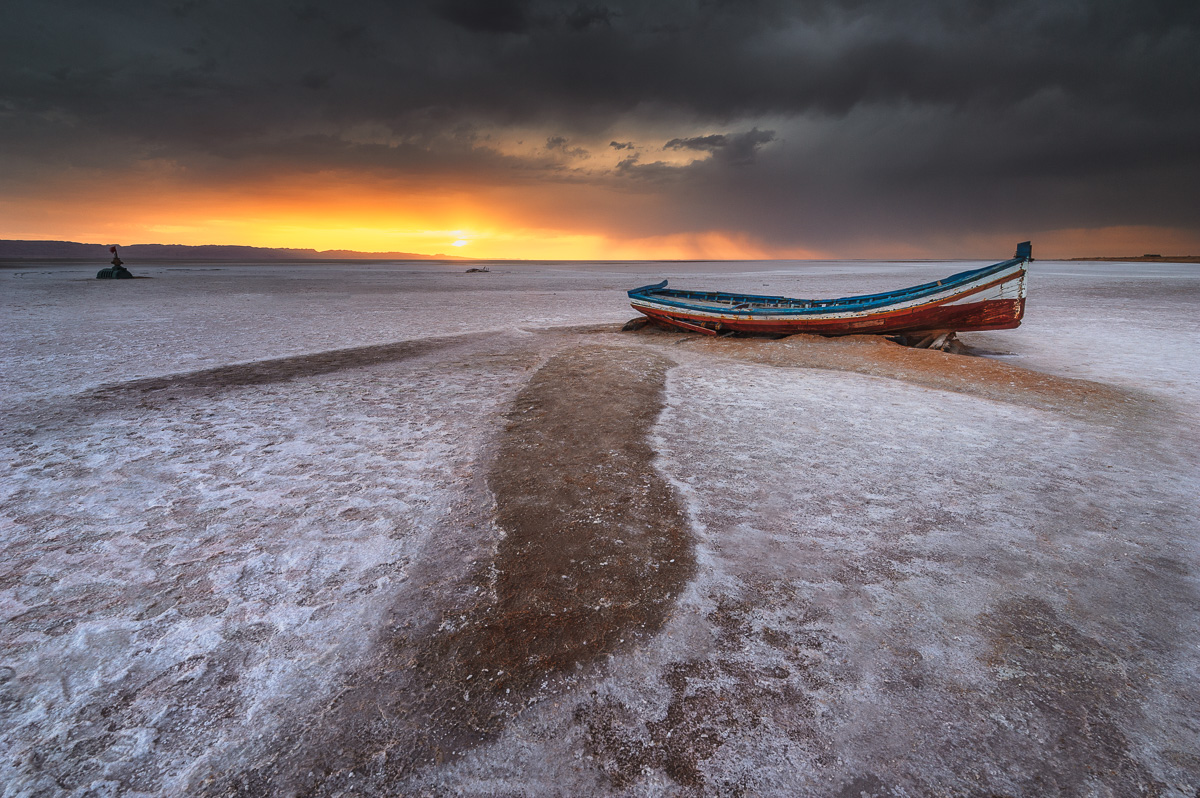 Is it true that JPEG is not the best for astrophotography and you get the best result with RAW?

Yes, it’s true. As we teach the guys at our WeShoot Academy, a JPEG file itself has little chance of being developed, and it’s the camera software that does the development part. Night photography requires special development processes to bring out the details of ‘star dust’, so a RAW file is really necessary. 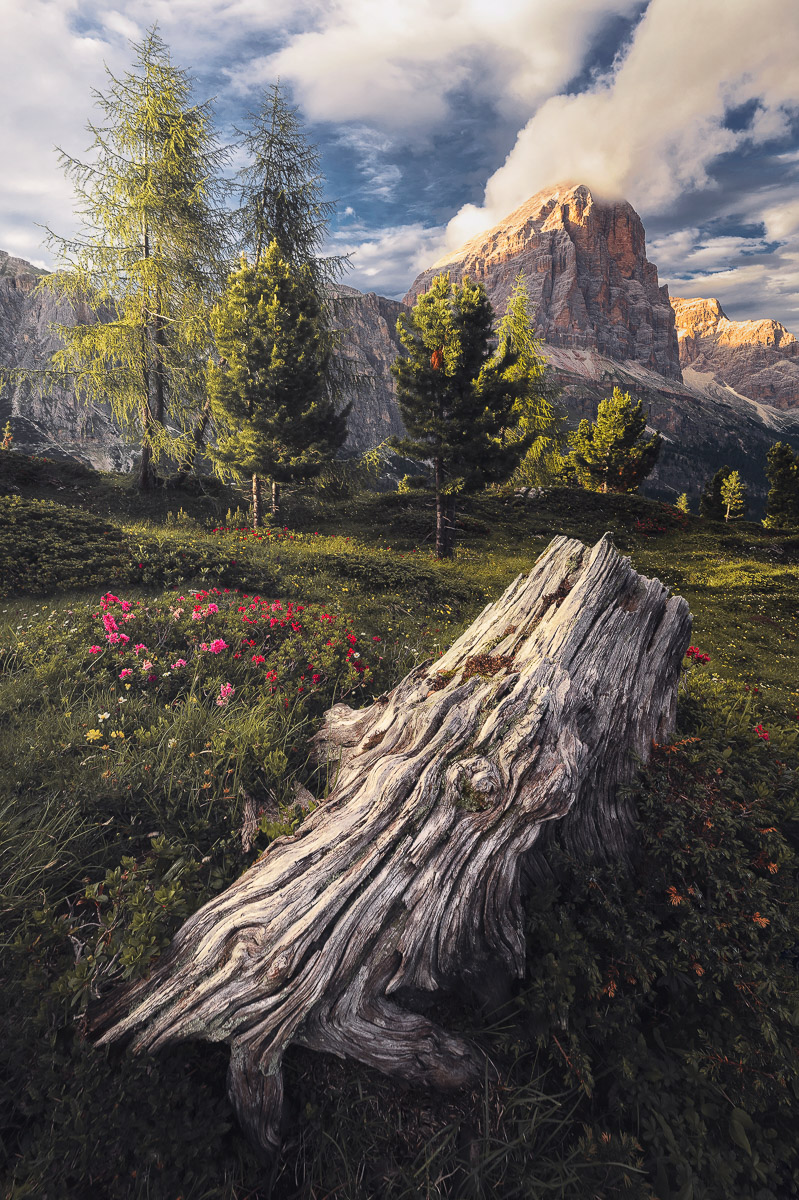 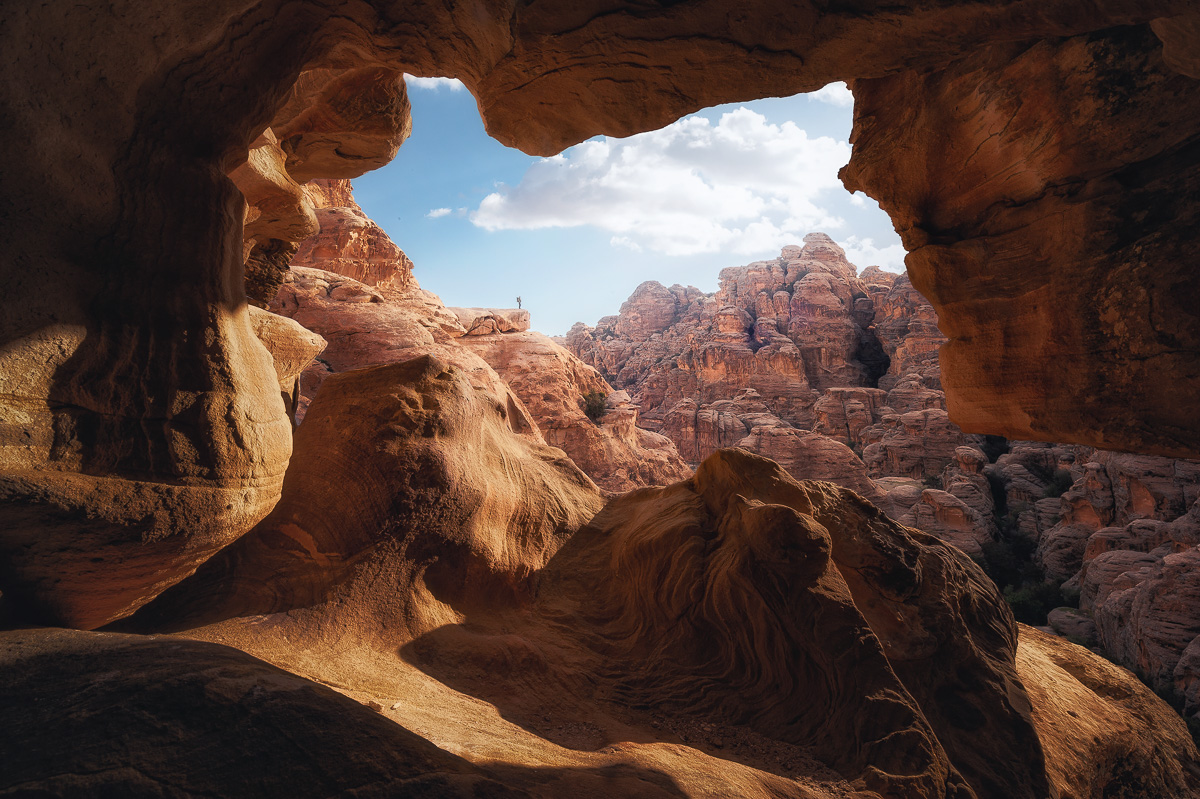 Not necessarily. You can take good pictures even with entry level cameras, and there are several inexpensive solutions that help raise the quality of the final file. 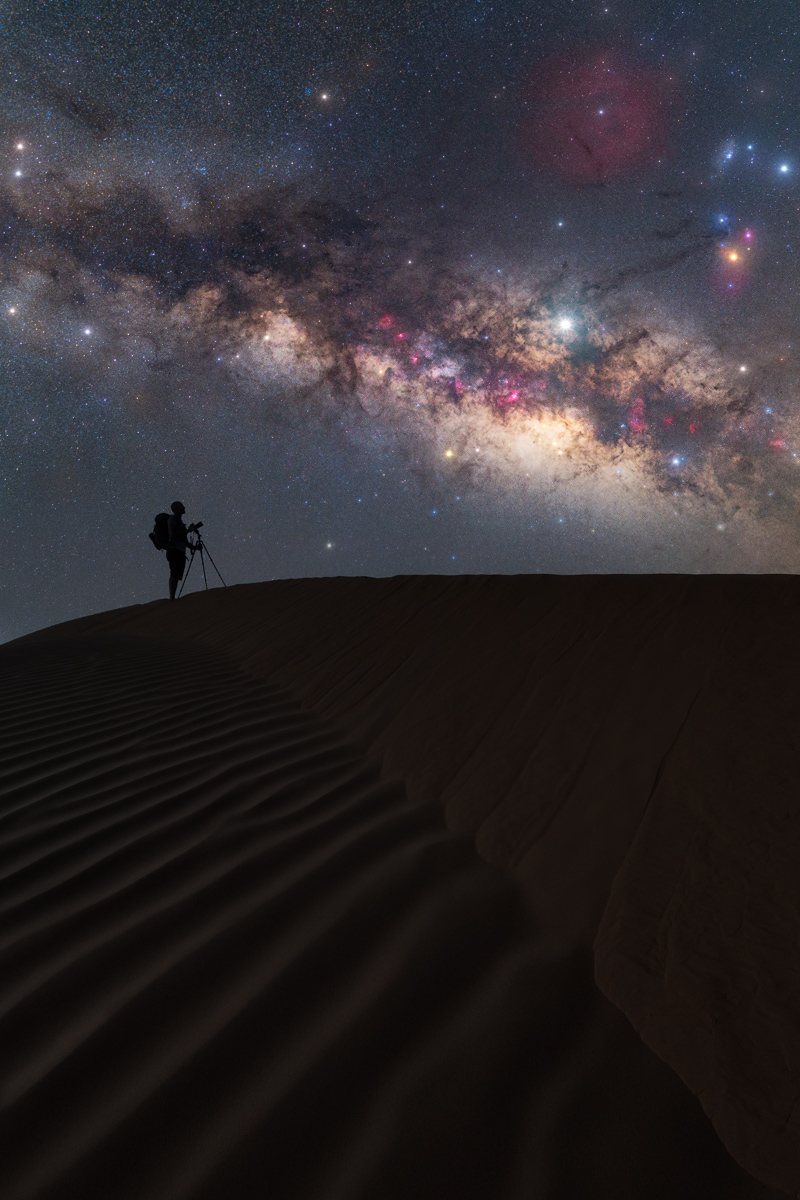 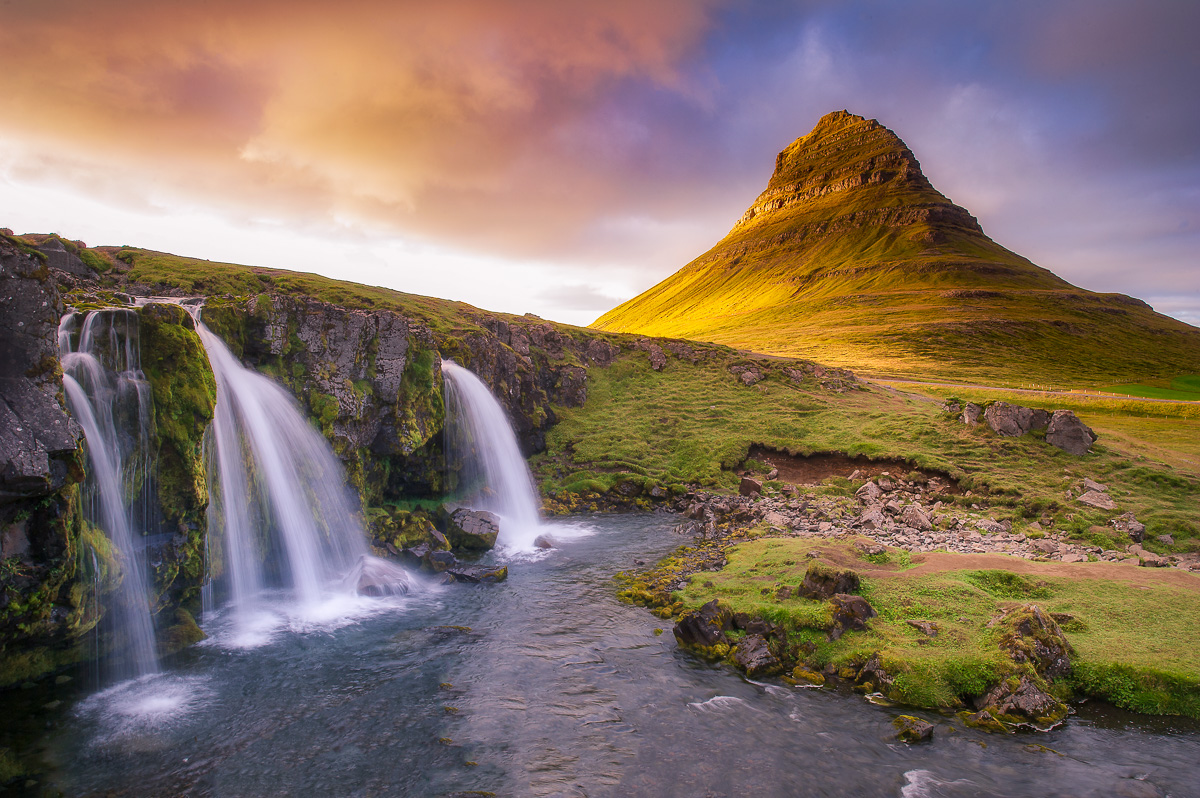 What is the best advice for those who are starting out in the field of astrophotography?

Practice a lot. I say this because it’s important to know your camera well. Things like adjusting the settings, focusing, finding the right composition, etc,  all these become more difficult at night. Also, you have to learn a minimum of orientation with the main star and Moon phases (not to mention those who want to start using the astro-sequencer), so I recommend taking up some courses or joining an organized photo tour. 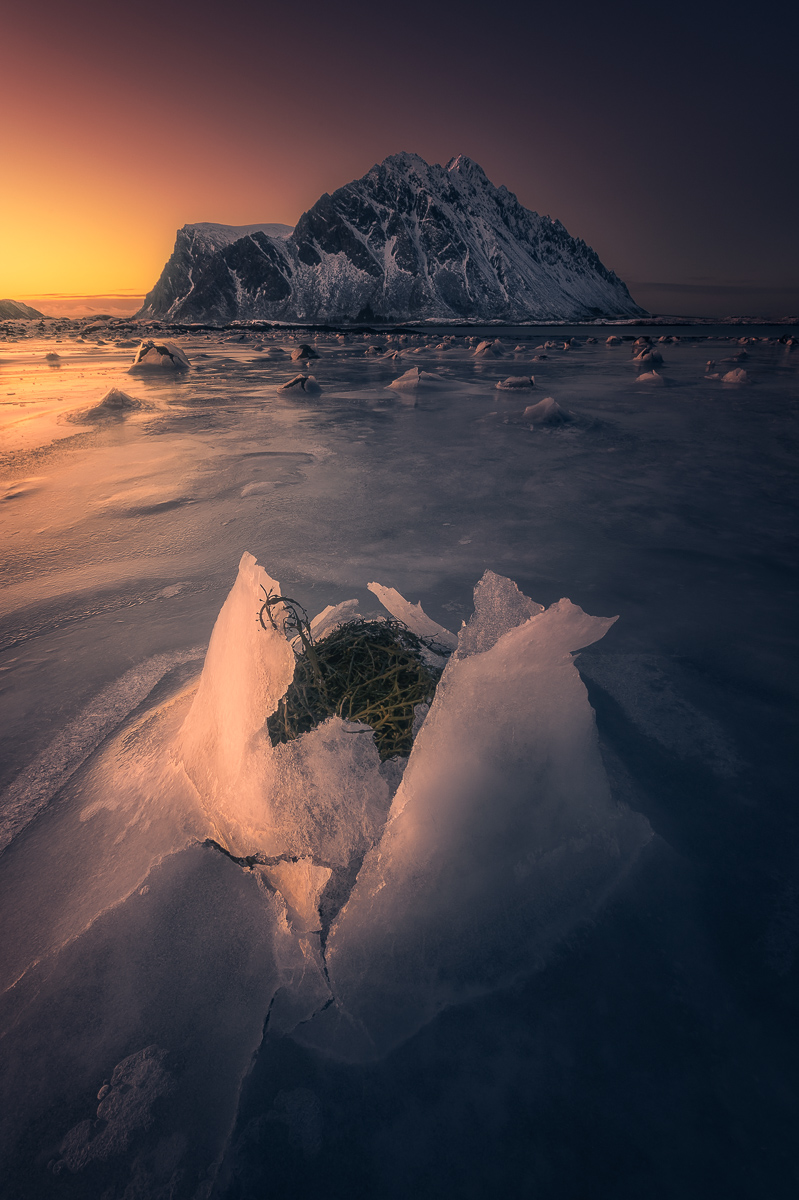 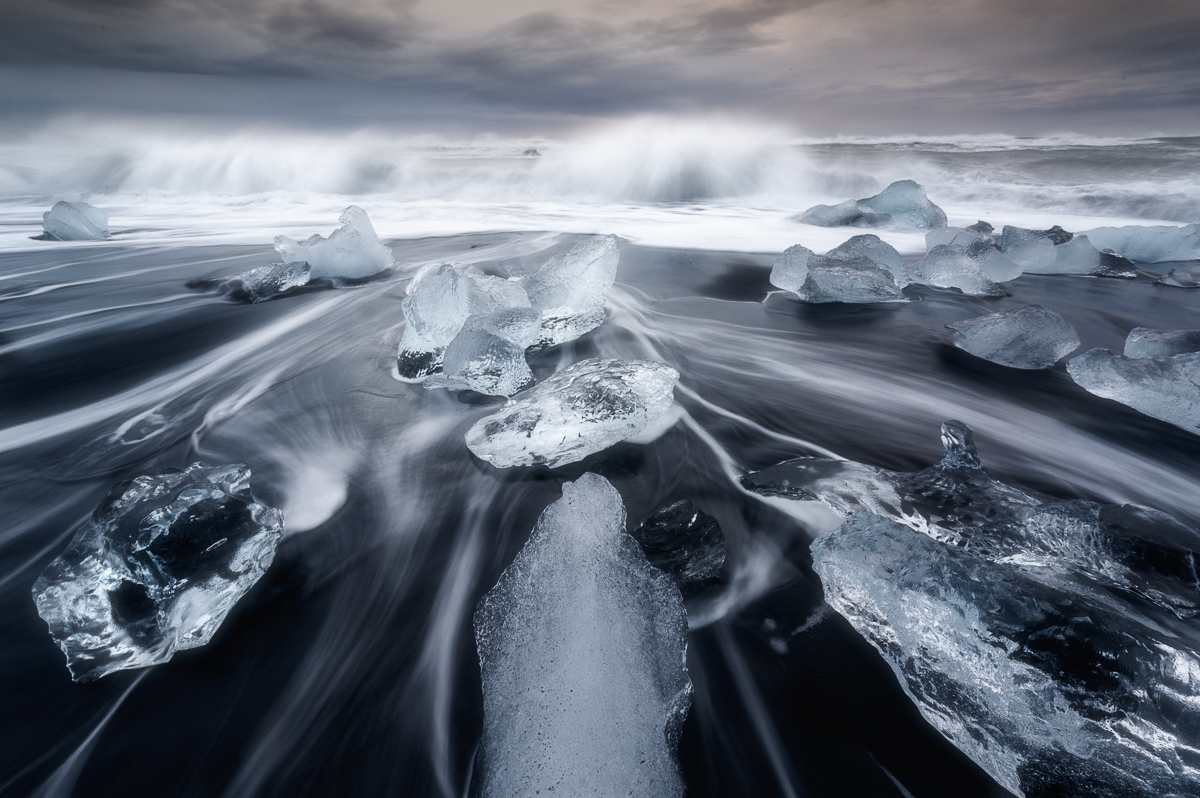 What are your favorite locations to shoot?

All the deserts, although the Atacama Desert is my absolutely favorite place. Being over 3000 meters high with 5% humidity, and surrounded by Martian landscapes is an experience I’d recommend to everyone.