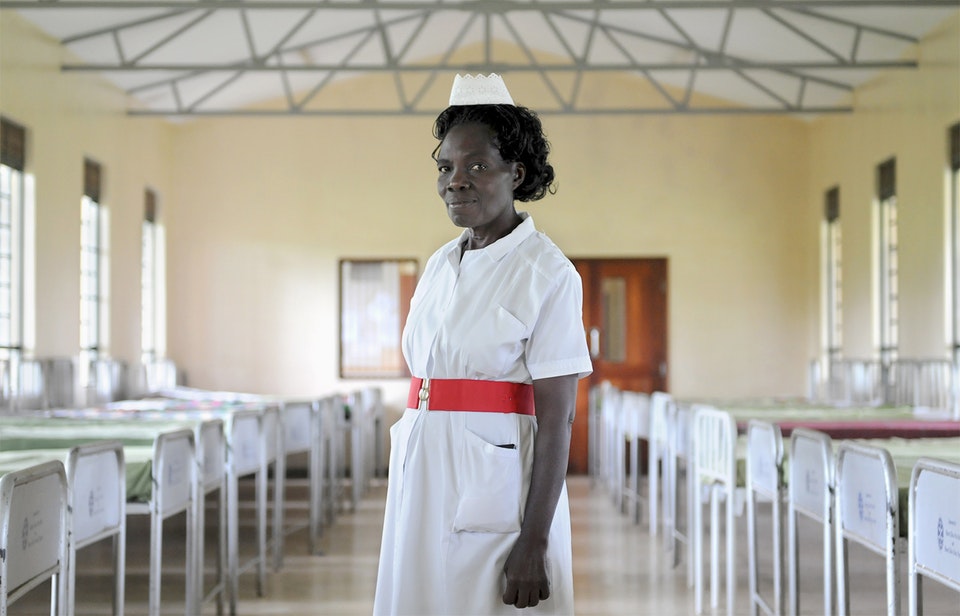 Nurse Rebecca worked in Butabika Hospital for over 20 years. She started there when it had very basic facilities – no running water, no electricity and few beds. Her lifelong commitment to fighting for those with mental health issues and the stigma attached changed the ward into what it is in this image. She empowers patients in her care who face (sometimes severe) mental health challenges and who are often outcast members of society. Nobody is alone on Nurse Rebecca’s ward.

1854 Media and British Journal of Photography announce the winning of Portrait of Humanity Volume 4.

Portrait of Humanity recognises remarkable portraits that capture the moments that make us who we are. This year’s winning images serve as a powerful prism through which to understand a myriad of stories from around the globe: there are displays of joy, stoicism, hope and bravery – poignant reminders that 2021 proved there is light at the end of the coronavirus pandemic-induced tunnel. 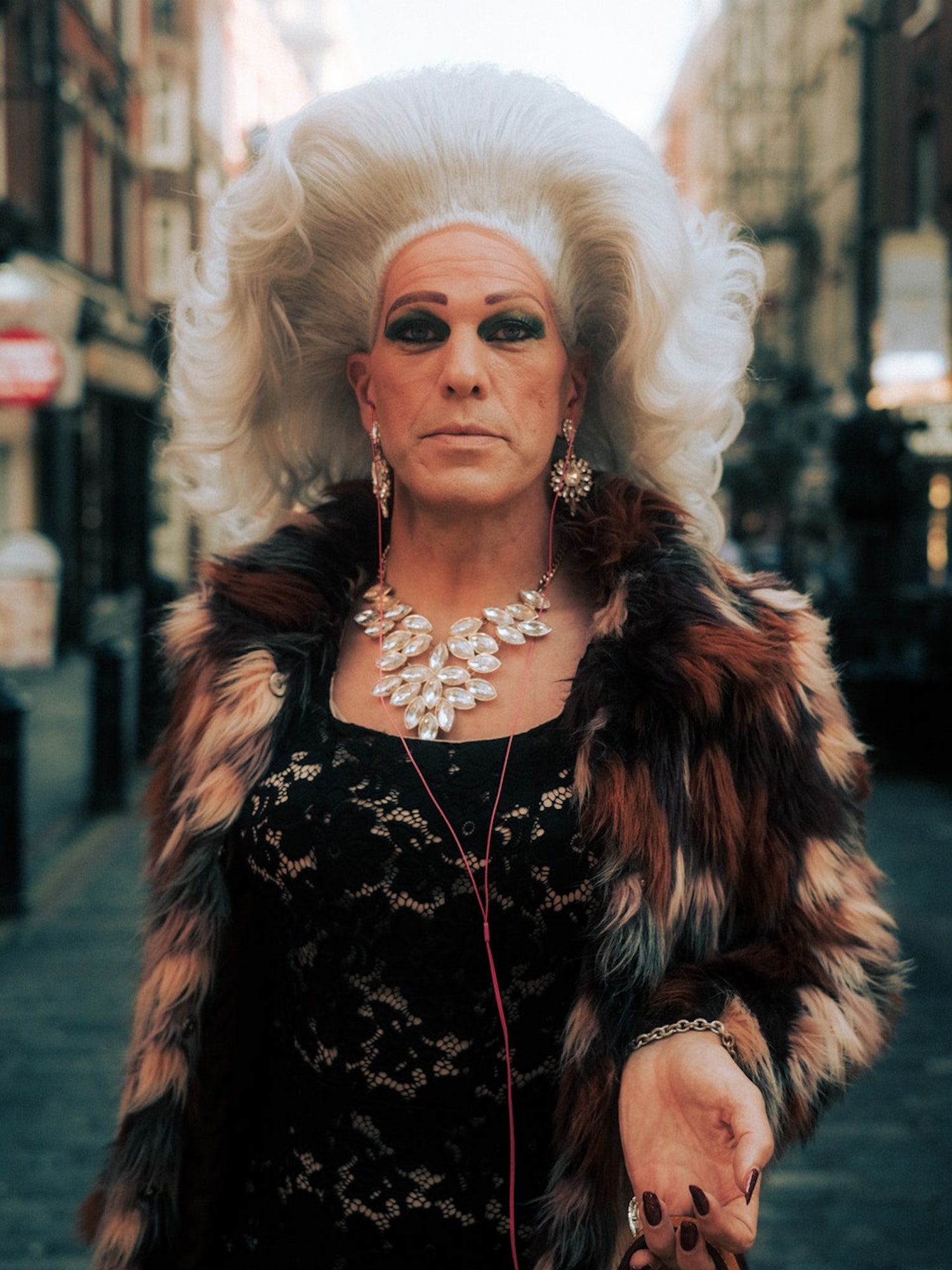 This was a single portrait taken in the street in a fleeting crossing-of-paths between two strangers. They agreed to stand in for the photograph, but almost with the sound of the shutter they disappeared into Soho’s sunny streets. 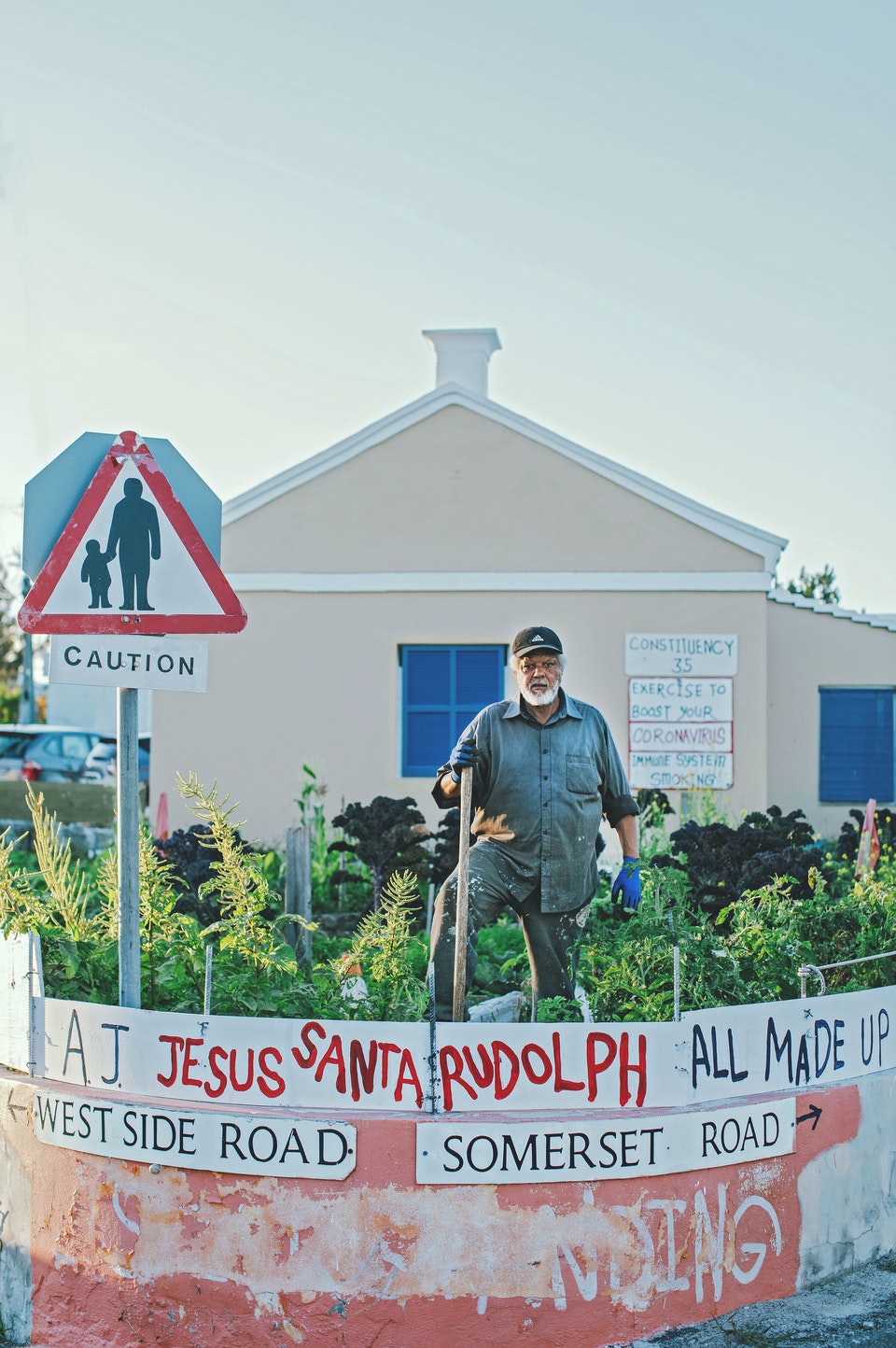 Mr Brangman uses the side of his home as a public message board where he shares his opinion on everything from obesity to Donald Trump. 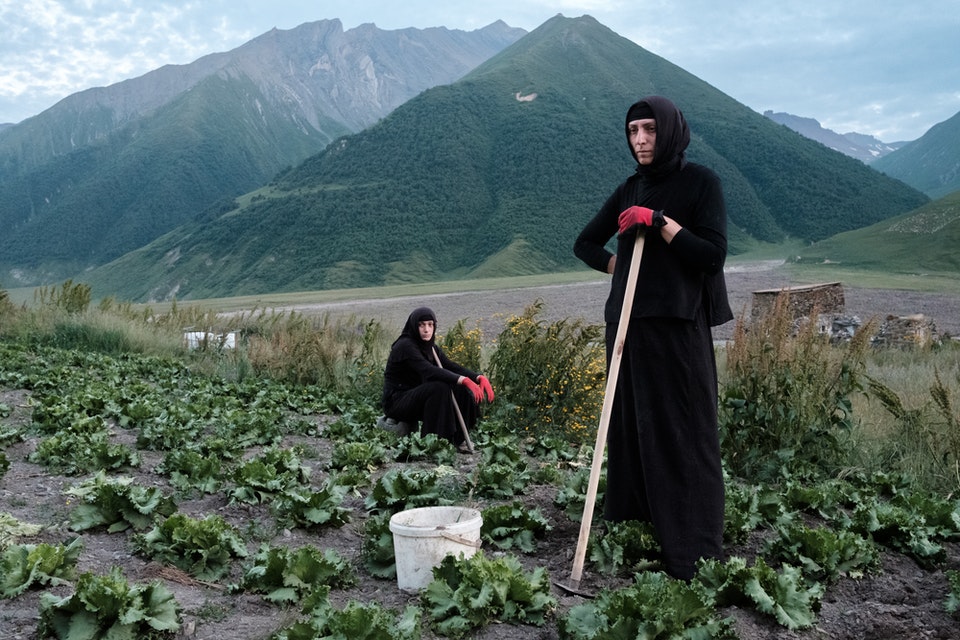 A few years ago I hitched a ride on a border police helicopter to begin an assignment in the Georgian Caucasus. En route we touched down seemingly in the middle of nowhere. A nun emerged from a tiny abbey. I was only able to establish her name, mime permission to make a photo, and then we were airborne again. I was captivated. It took me ages to figure out where we’d landed. Months later, on my next trip to Georgia, I hiked out there, made firm friends, and images that will always be special. This is ‘Morchili’ Mariami (right) and ‘Deda’ Nino in one of their lettuce fields. They live in a small abbey on the edge of the Russian-occupied territory of South Ossetia in the Republic of Georgia. The valley is all but abandoned as a result of the border conflict, and for most of the year is home only to a lone homesteader, a monk, four nuns and a priest who live in the abbey. 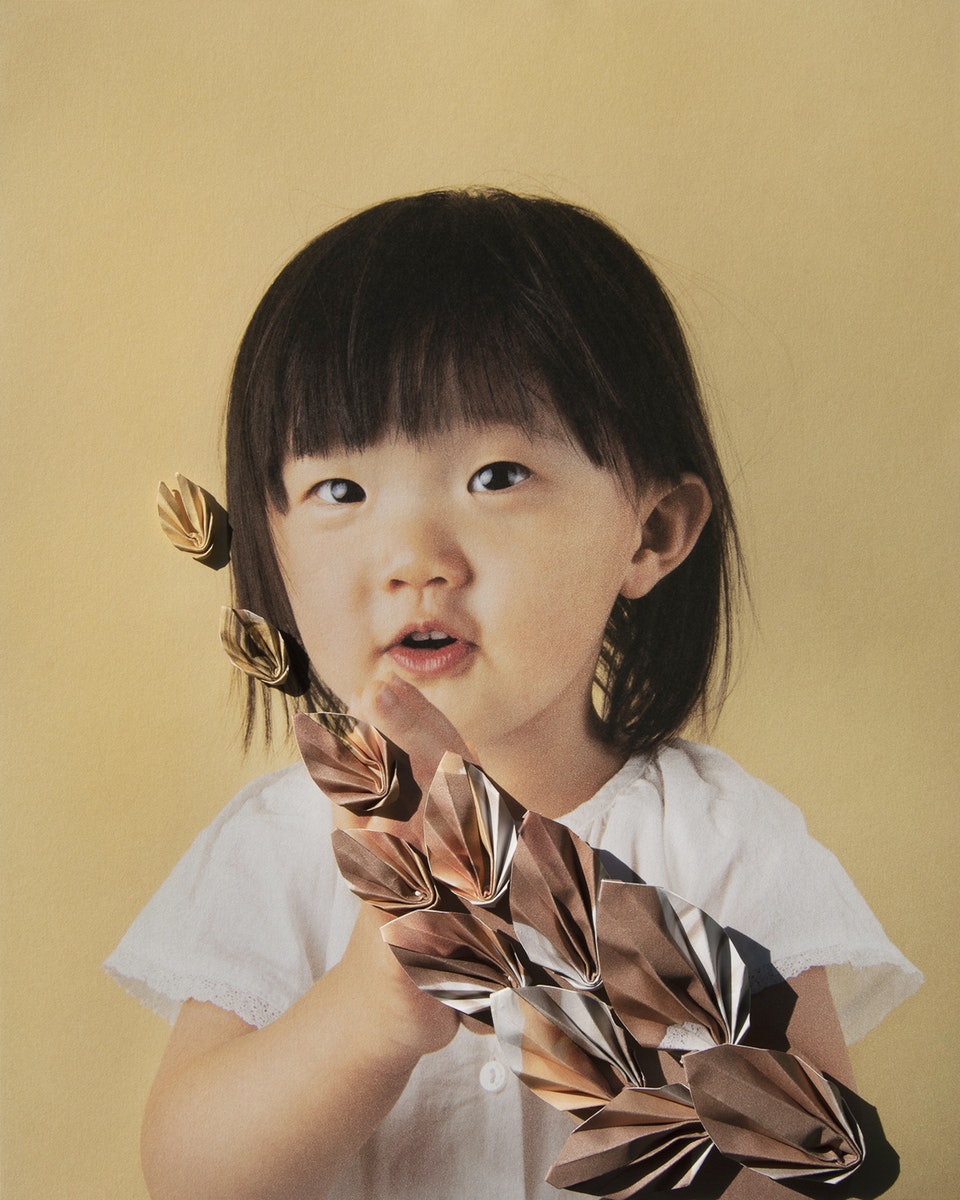 I never thought a three-year old would teach me so much and let me smile and laugh this much. My niece brought true happiness to our family. She lets me and my family go through the harsh lockdowns. We were and still are happy to be home with her. She changed the whole atmosphere in our place. She let me feel the things that I can’t even describe with words. I sincerely adore all these memories, emotions and feelings that only she can give me. 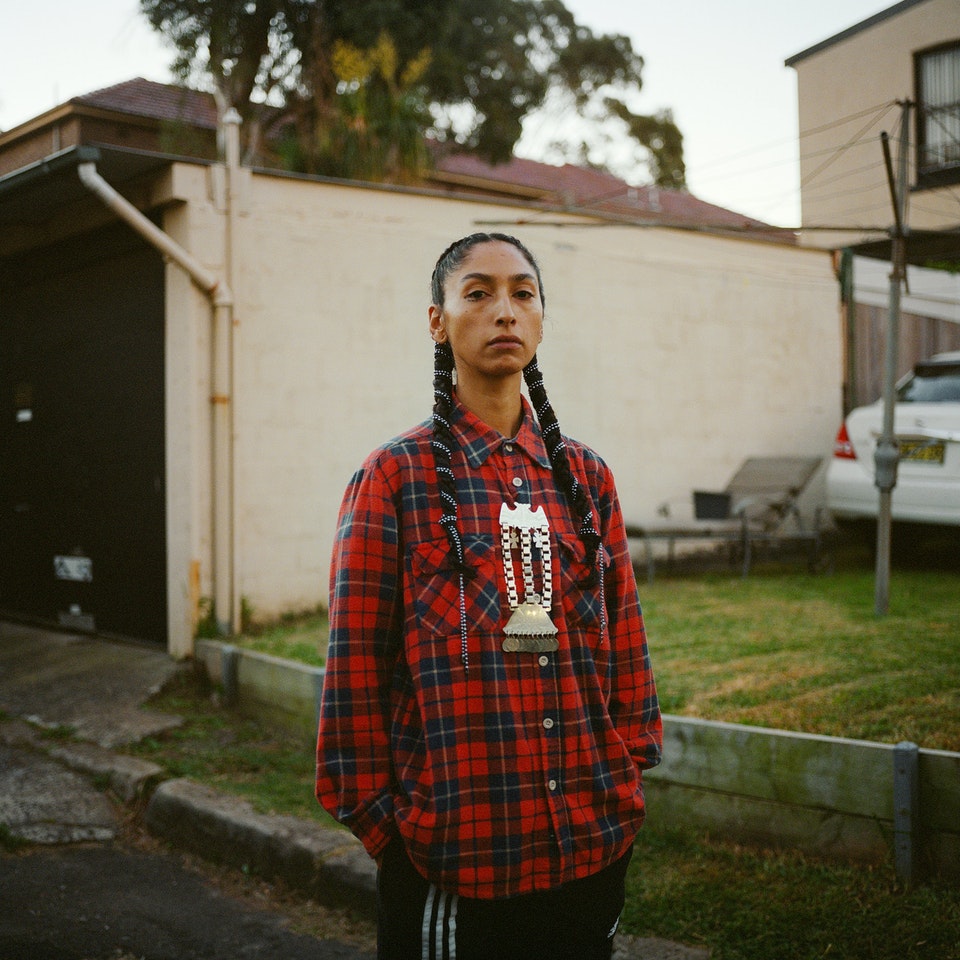 "I’m a First Nations world inhabitant. Dad’s blood runs thick with quantum, Mum’s half but her nation is stronger. The people in charge thought they were right when they smacked language out of her six-year-old mouth. We are learning it now, to speak and laugh and love from inside of it. Mum carries the world in this way, clutching between survival and, when moments allow, curiosity. I hope to, too." Fernanda is a Mapuche woman and descendent of the Diaguita-Calchaqui nation. 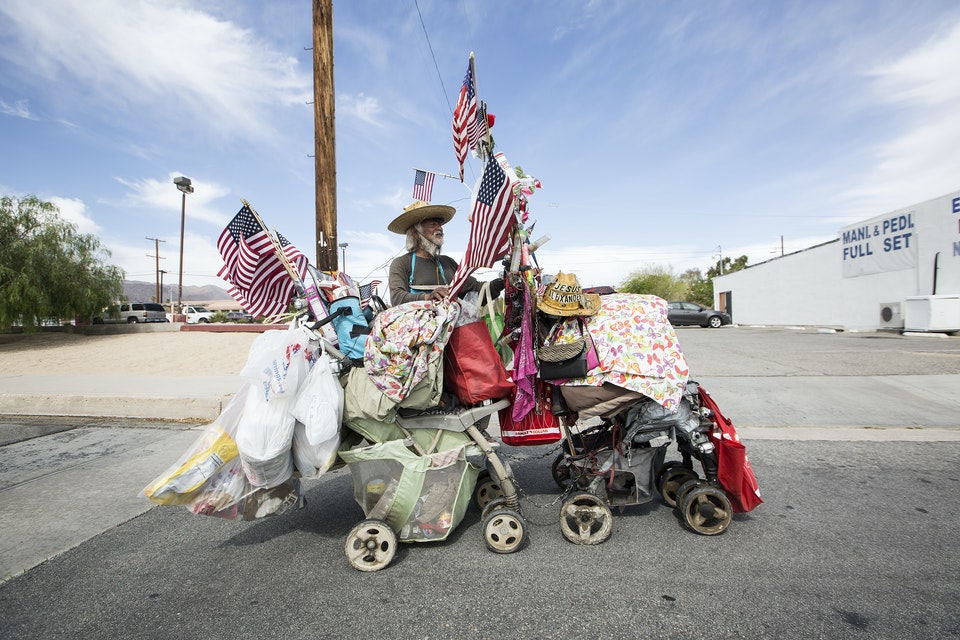 Jesus Alexander put all the American flags on his cart, so the marines from the nearby base would not harass him. It didn’t always work. He called himself an American patriot. 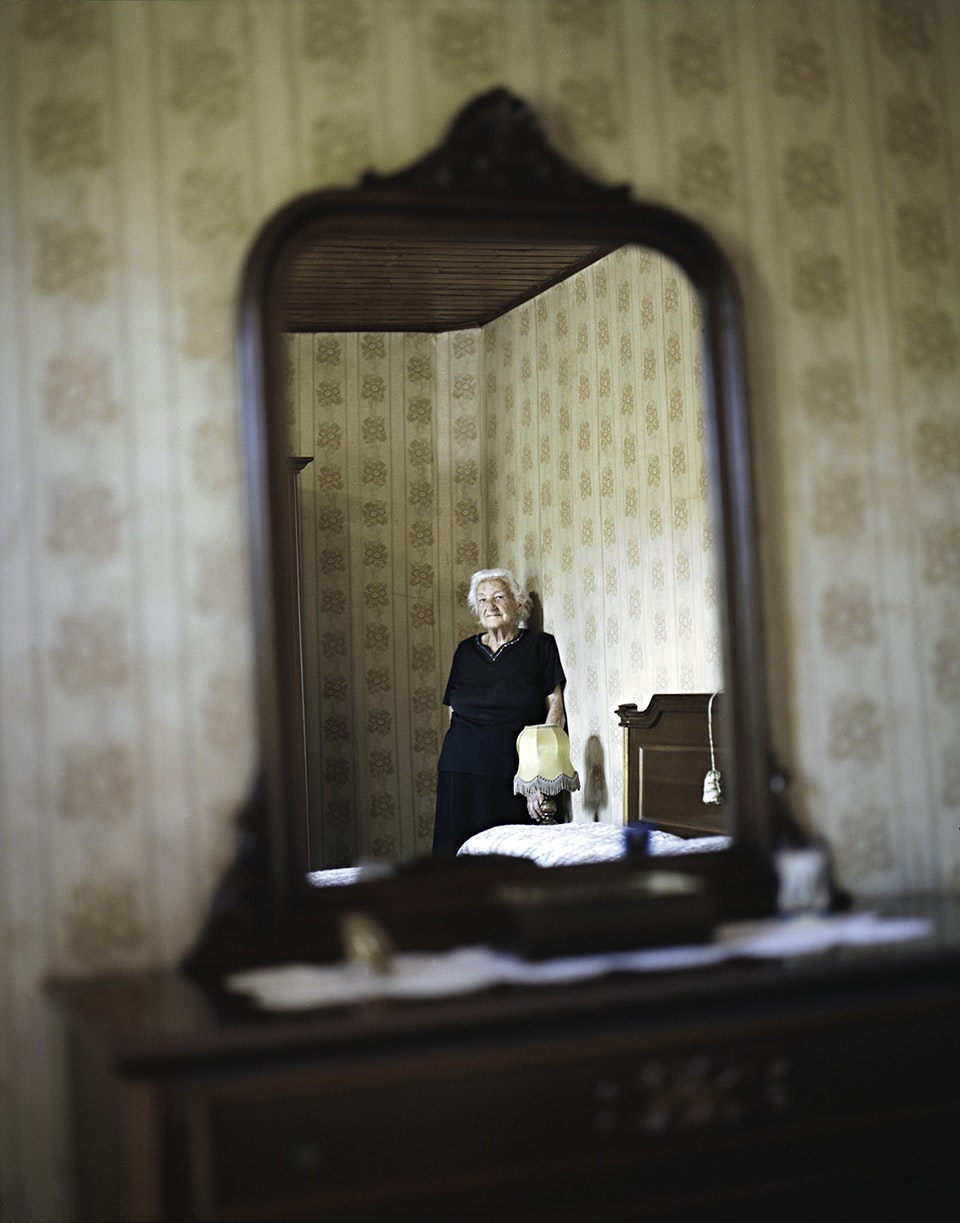 My grandma lived in that house for nearly 70 years. Due to the pandemic and me living in England, we couldn’t see each other for over a year, so we talked on the phone and one day I said I’d take a portrait of her as soon as I was able to visit. She replied: “Alright, so you can remember your old grandma when I’m gone.” 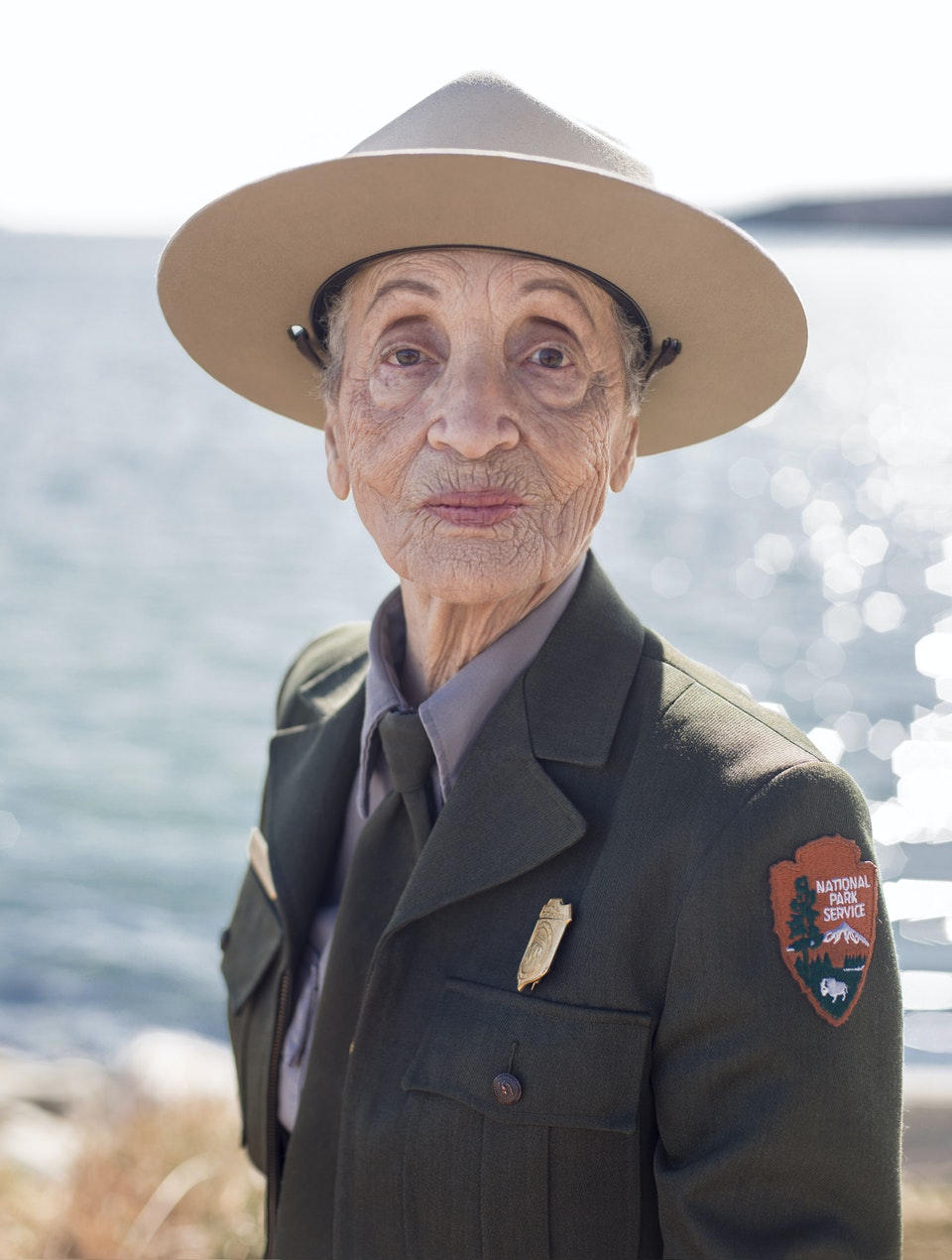 At 100 years old, Betty is the oldest living and serving park ranger in the National Park Service in the US. She is photographed at the Rosie The Riveter National Historical Park, near the Kaiser Shipyards, where she worked as a clerk in a segregated boilermakers’ union during WWII. She still works there to this day. 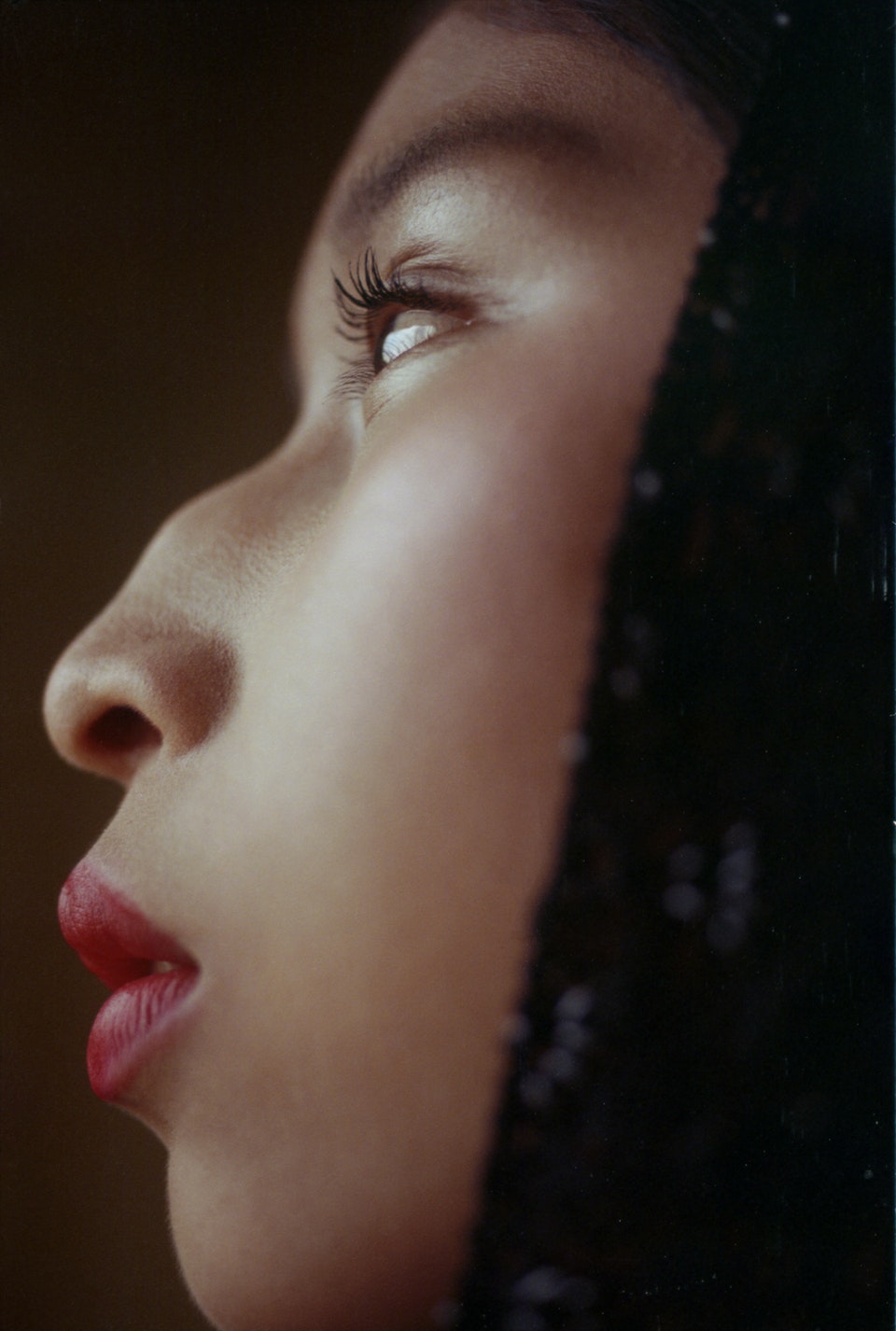 Sexual violence against children is common in Bolivia, with one in three girls experiencing sexual violence before the age of 18. Paola Albornoz is one of them. She decided to share her story to help others like her. The image belongs to MADRE. The project strives to challenge the deeply embedded machismo of my native Bolivia and dissects the Catholic dogmas of what the definition of femininity should be. I weave mythological elements of Andean tradition into the imagery, which shares elements of both fiction and documentary work. 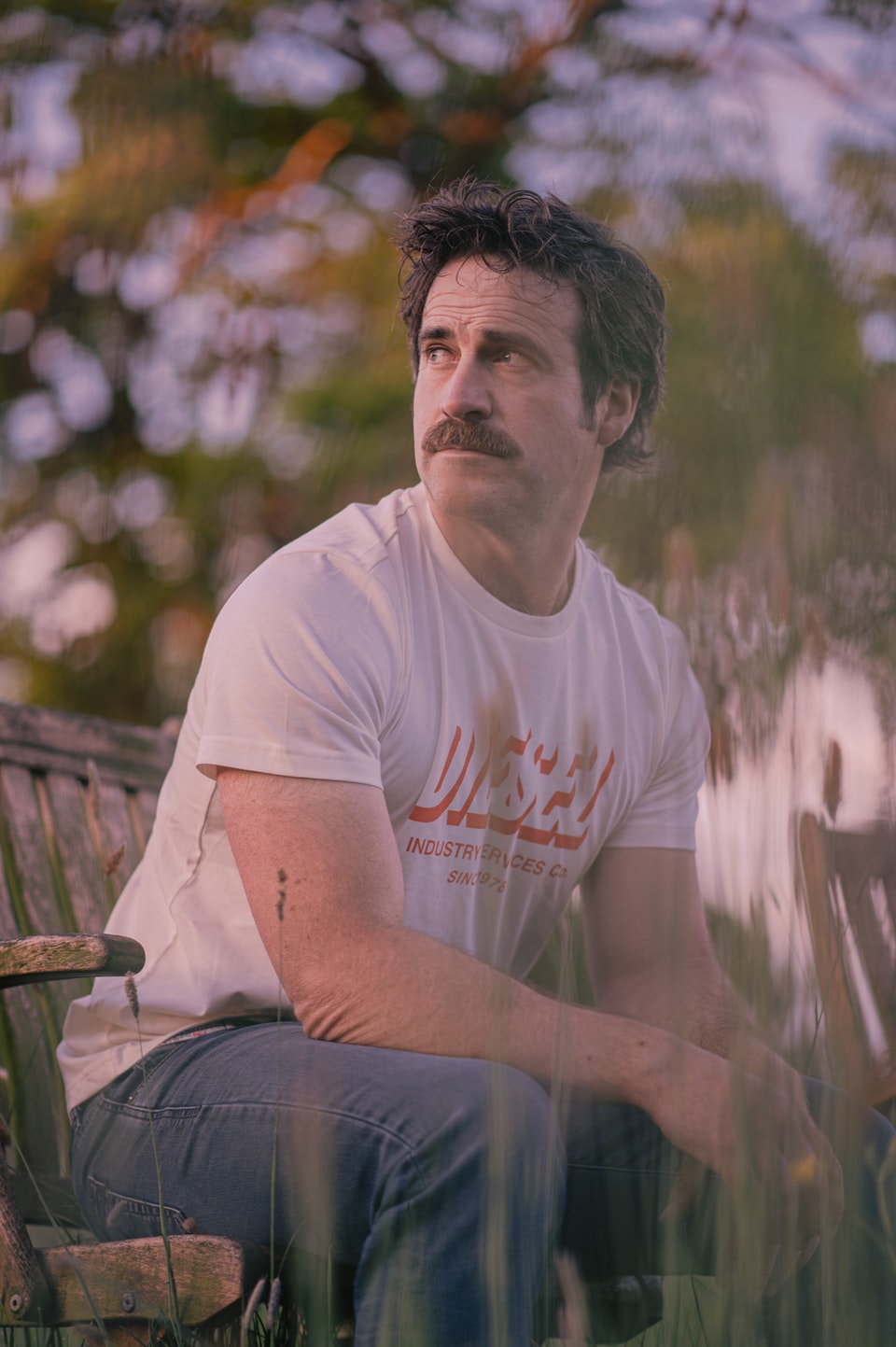 Ben Andrews is an organic farmer in Herefordshire who runs the family farm of around 600 acres along with his father. His story is unique in that he is one of the leading voices for the gay community within the agricultural sector. He is a founder of Agrespect, which was set up to celebrate and encourage more diversity within rural communities. It truly was a joy to work with Ben: to hear his story, how he grew up and how he feels that it’s important that his voice is out there. He has amassed quite a following – his educational and inspirational stories and social media posts give a real view of his day-to-day life and the struggles that farmers face. 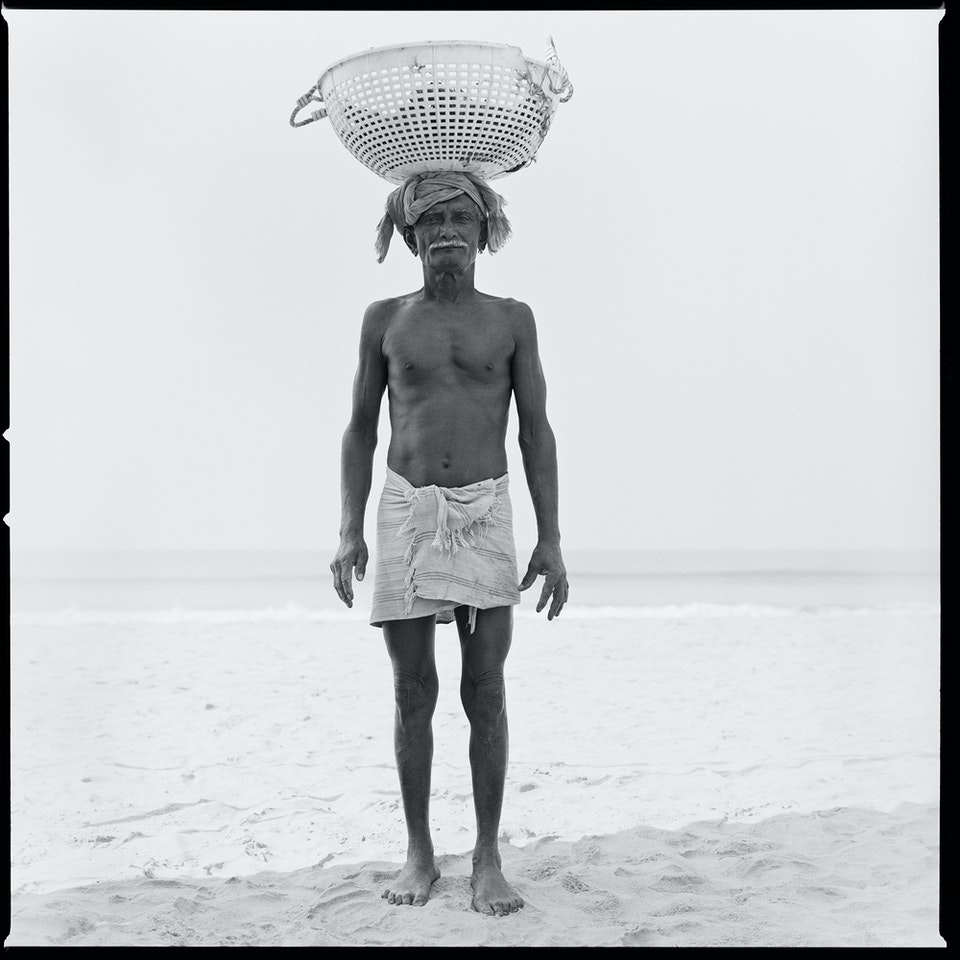 A three-day trip to Gokarna turned into weeks; I was captivated by the people, both locals and western travellers who frequent the village for three to six months a year. I decided to build a studio on the beach to capture the essence of this place through the eyes of its people, sourcing everything I needed locally to create a space to shoot. This man walked the beach, from the fishing north, where I was, to the market to sell his morning catch. 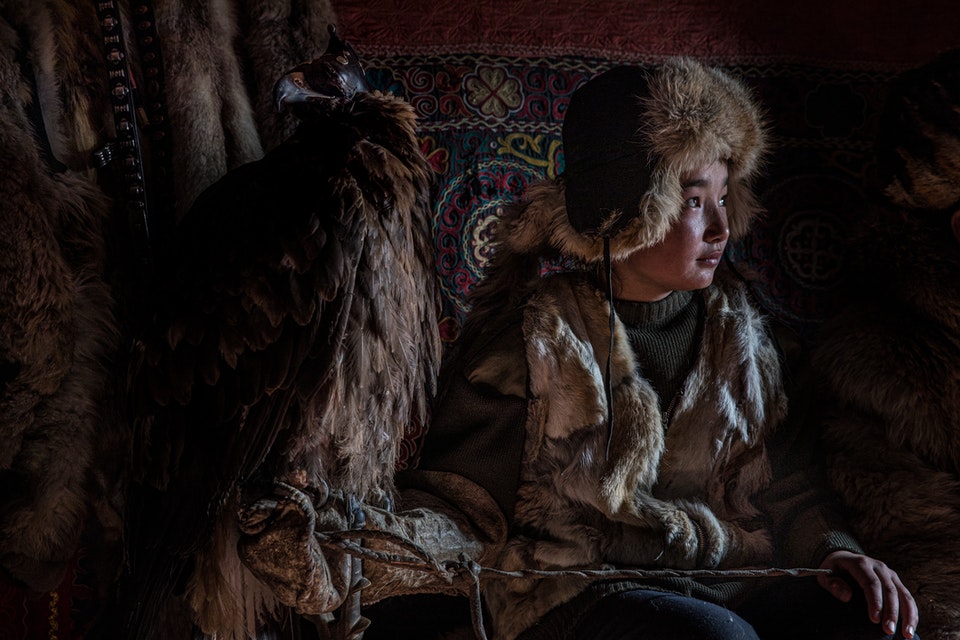 Damel had spent the morning taking care of her eagle, training and feeding it. I had asked her to come to sit with me for a portrait session in one of the yurts. She spends her days doing chores around the homestead and ensuring both humans and animals are cared for. She is a beautiful example of a young soul embracing tradition and carrying it forward and navigating our modern times.