Home page / Blog / Patrick Landa: ‘I do not know where my steps lead me, I just have to walk all the time’

Patrick Landa: ‘I do not know where my steps lead me, I just have to walk all the time’

He graduated from the Ibero-American University with a degree in Interactive Digital Design. Has directed and collaborated on more than 30 film projects. Patrick's audiovisual works have reached different parts of the world such as Spain, USA, South Africa, Italy, France, Chile, Switzerland. His main interests are documentary and life photography. Patrick takes care of the culture of his country and tries to convey the authenticity and atmosphere of Mexico through his works. 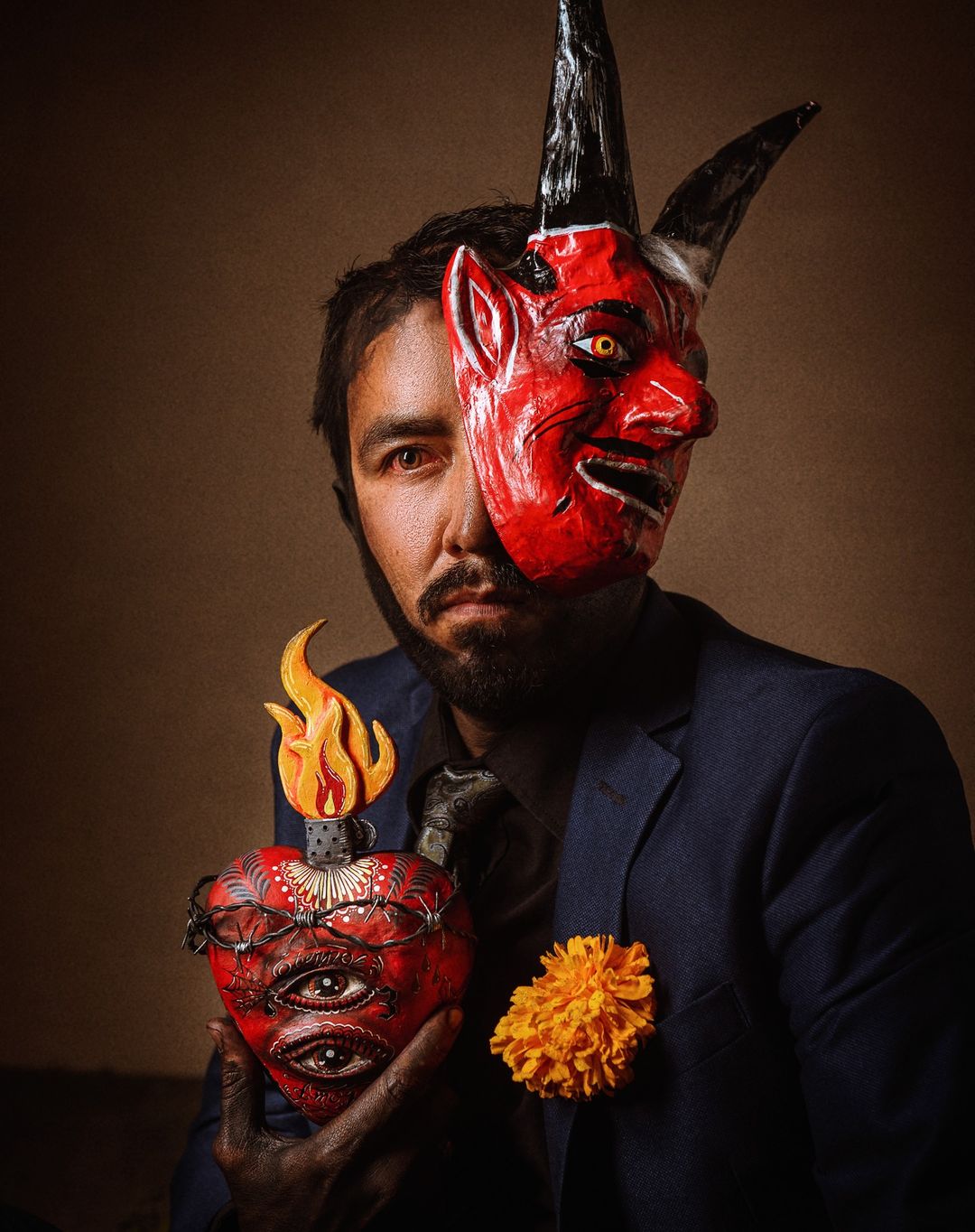 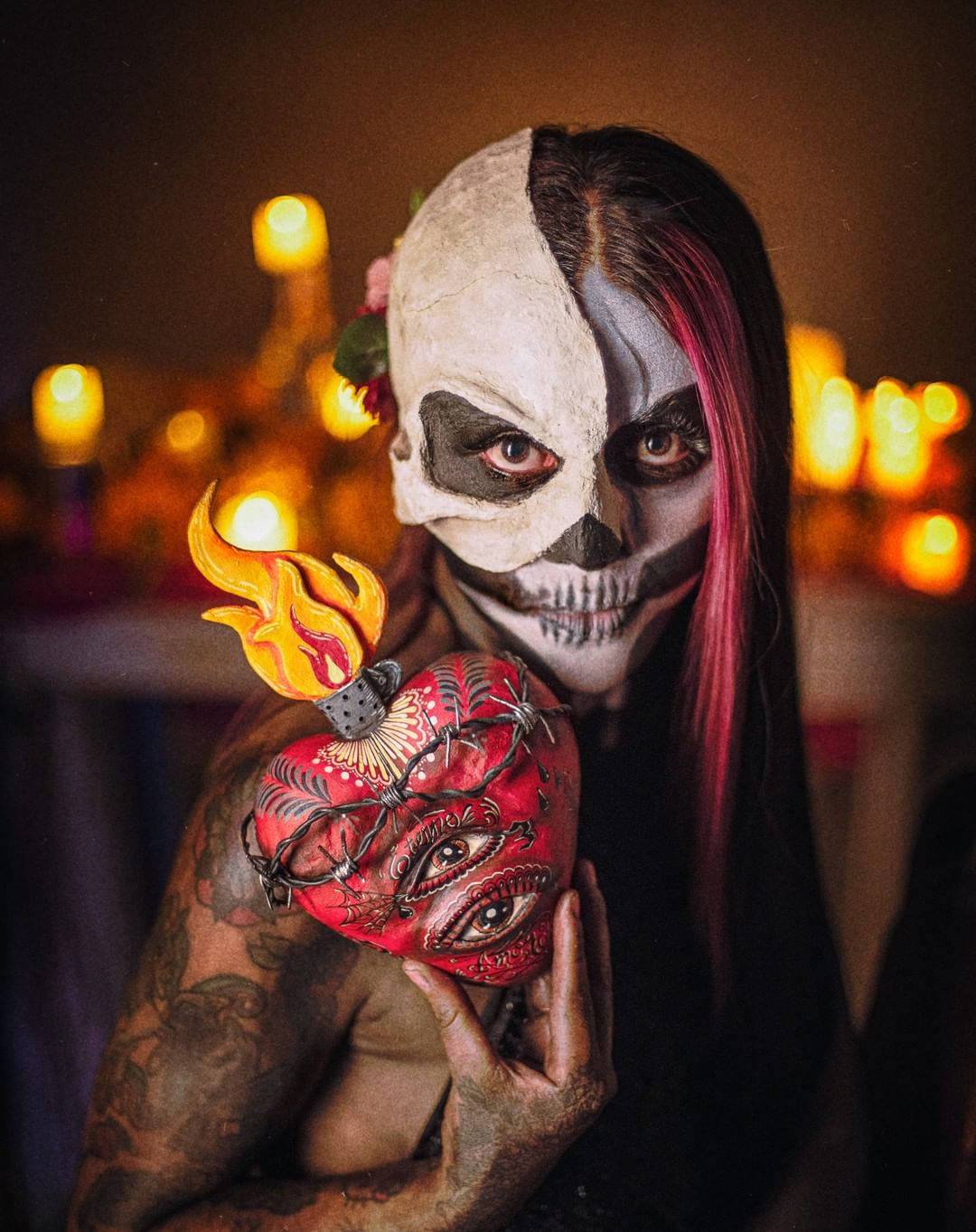 Patrick, when did you find out that photography is going to become your life?

In college, at the age of 22 after a strong emotional crisis. I gave up drugs and other vices to evoke my energy in studying photography. I became passionately interested in photography experiments. Since then I have not stopped creating with the camera. 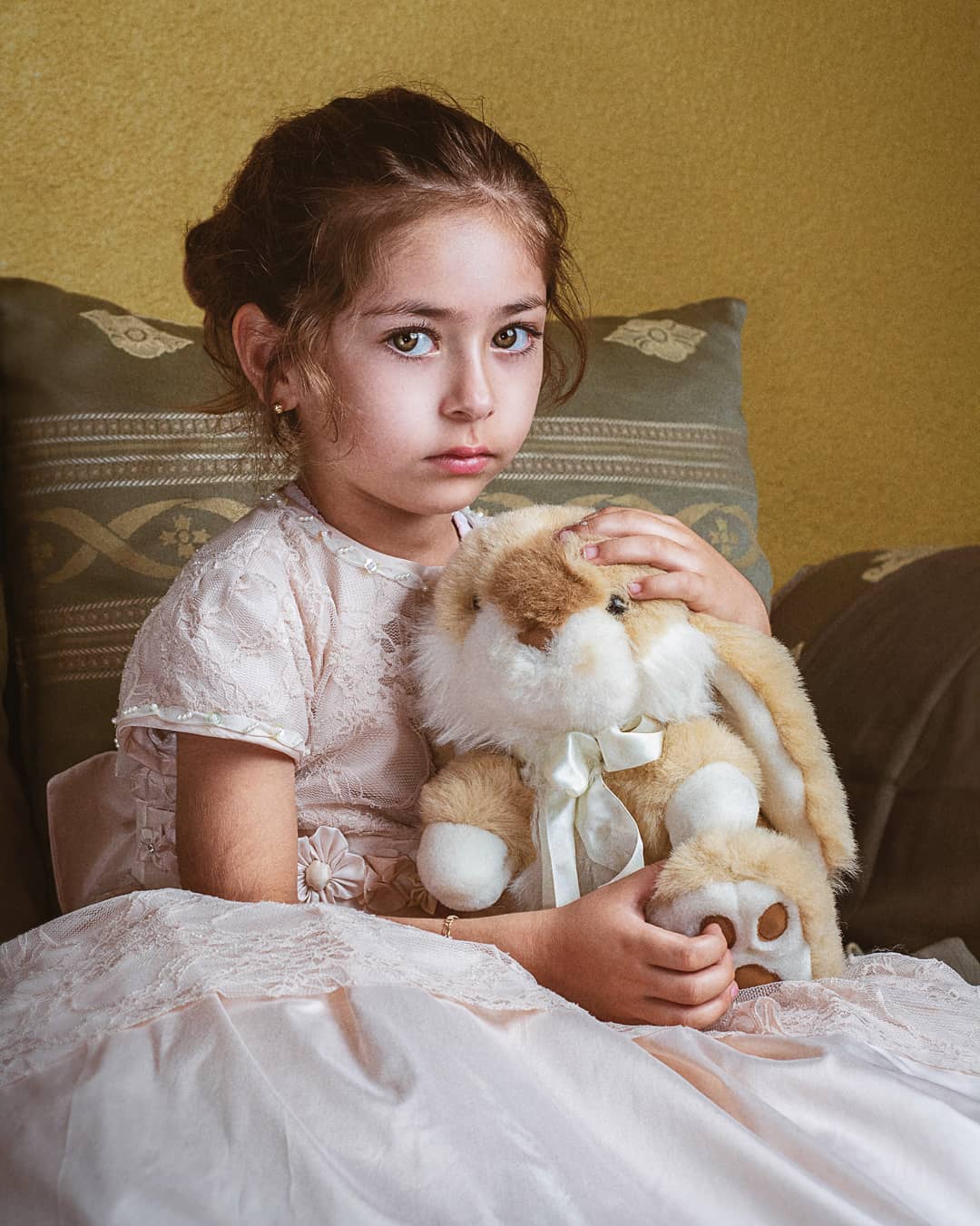 How did you find your own style?

Experimentally. For me photography is an artistic language, so my energies have always been evoked to photographic styles that respond to my creative needs: documentary and author photography. The camera is a tool to meet incredible people, as well as a passport to unusual places and circumstances. 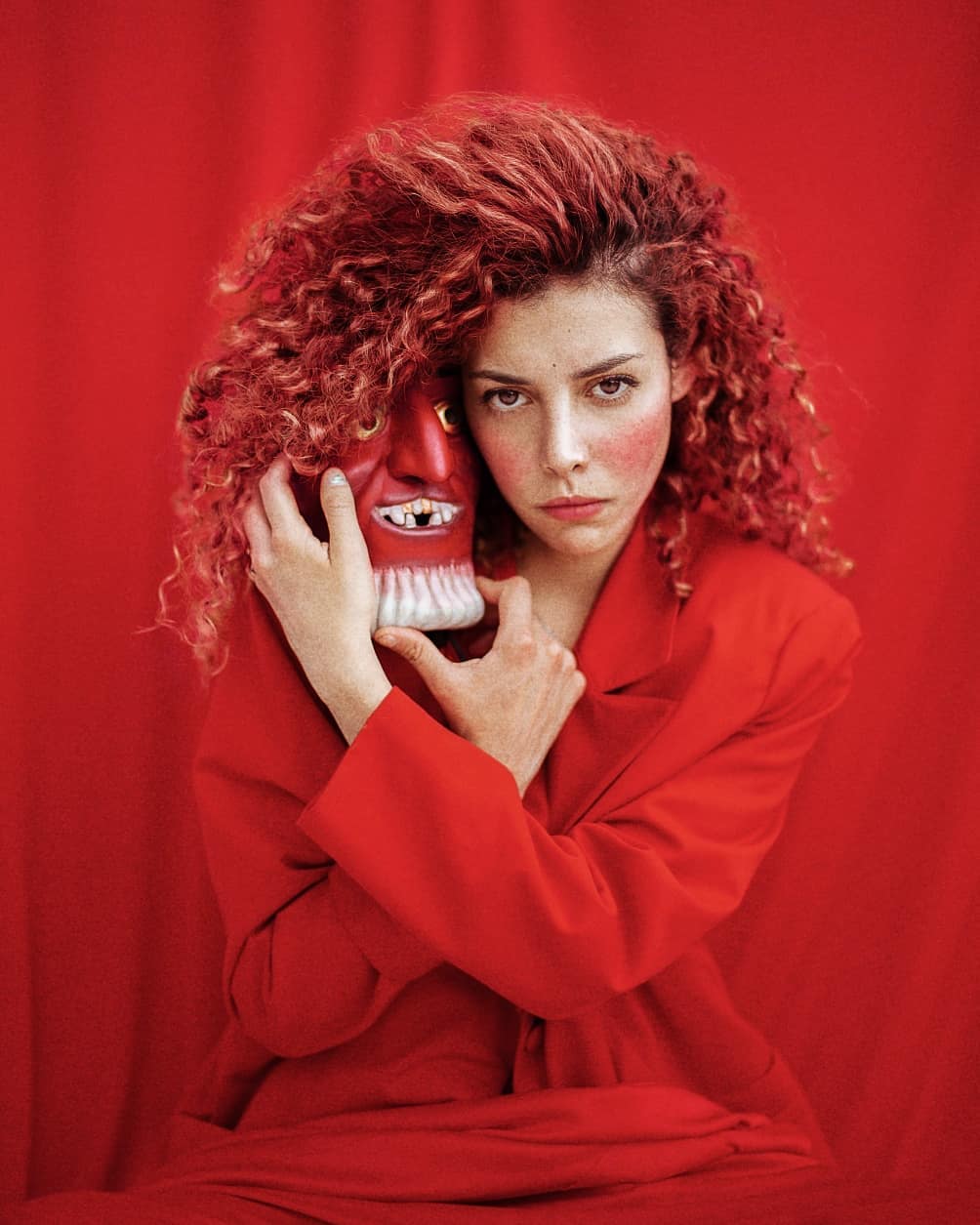 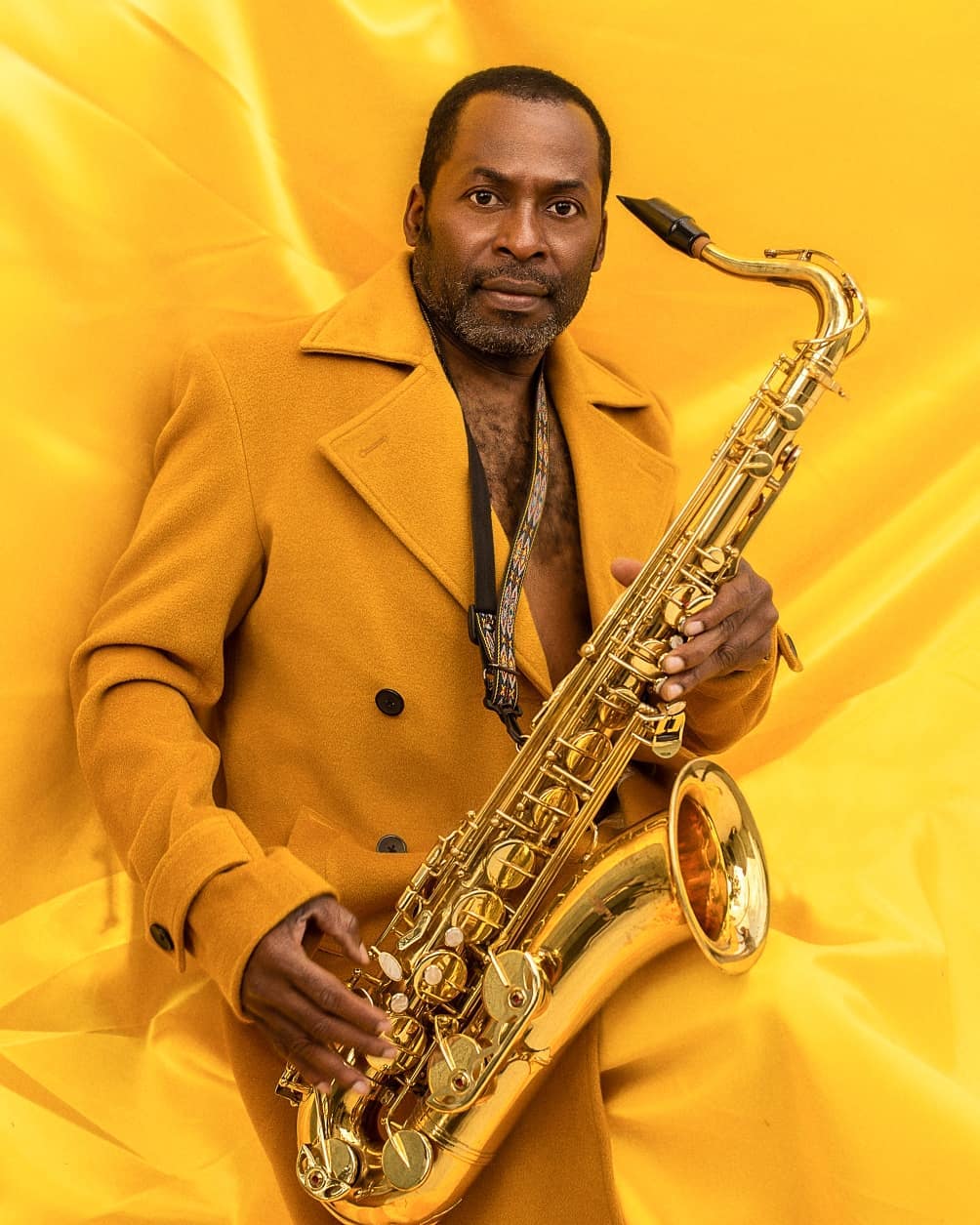 Your photos are full of allusions to Mexican culture. What is the magic of it and what's the uniqueness?

It's mainly in our indigenous heritage. We are the country with the largest number of indigenous people in America. The magic and wisdom of our ancestors is a treasure that many Mexicans try to dignify. I feel cheerful to live in a country with such warm, strong and worthy people. 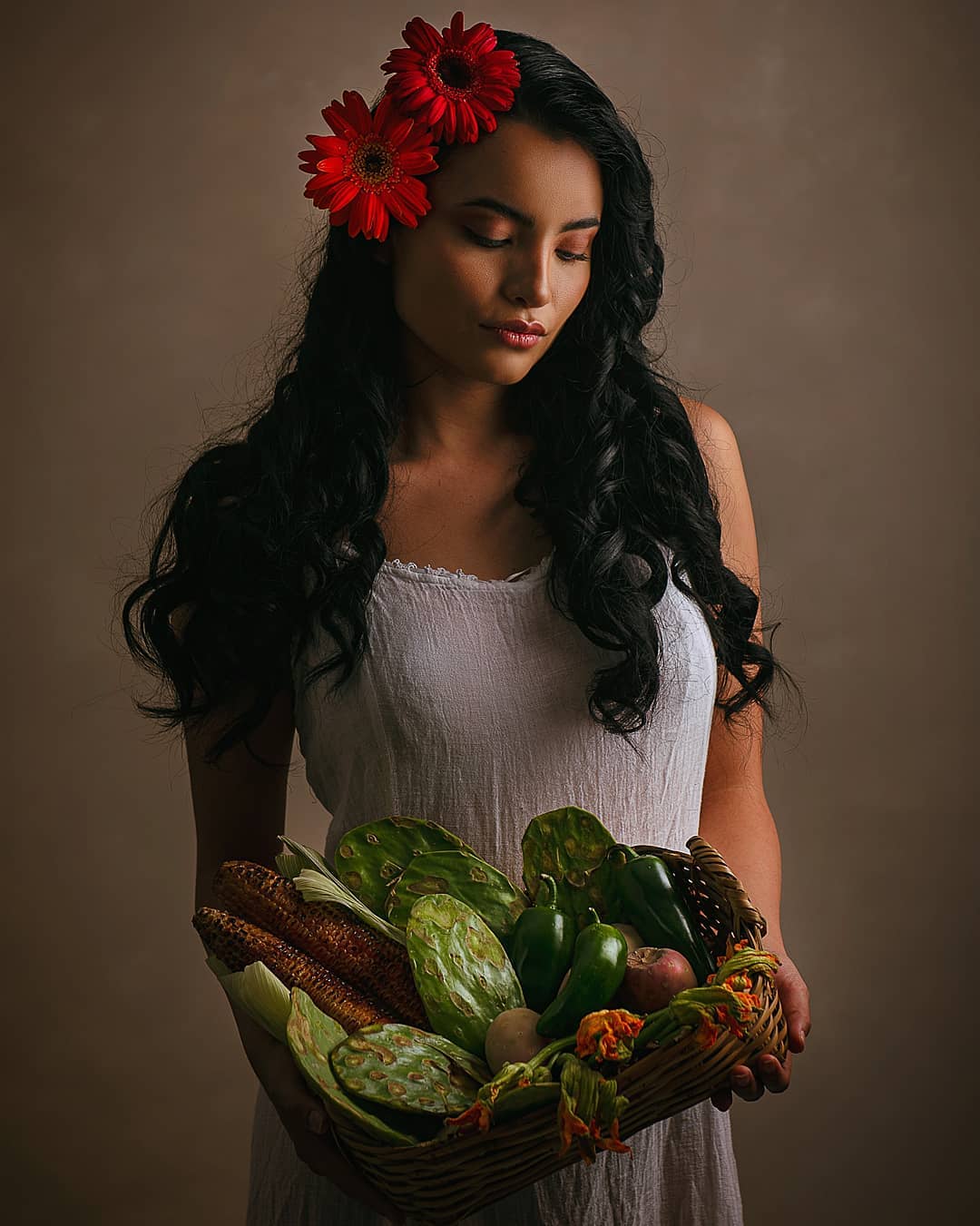 You are so skillful working with colour on your photos. What does colour mean to you?

Colour inevitably calls me. Popular fests, fairs and neighbourhoods of Mexico are incredible visual journeys, it is impossible not to be inspired by the enormous number of popular expressions that flood the atmosphere of everyday life and Mexican festivities. 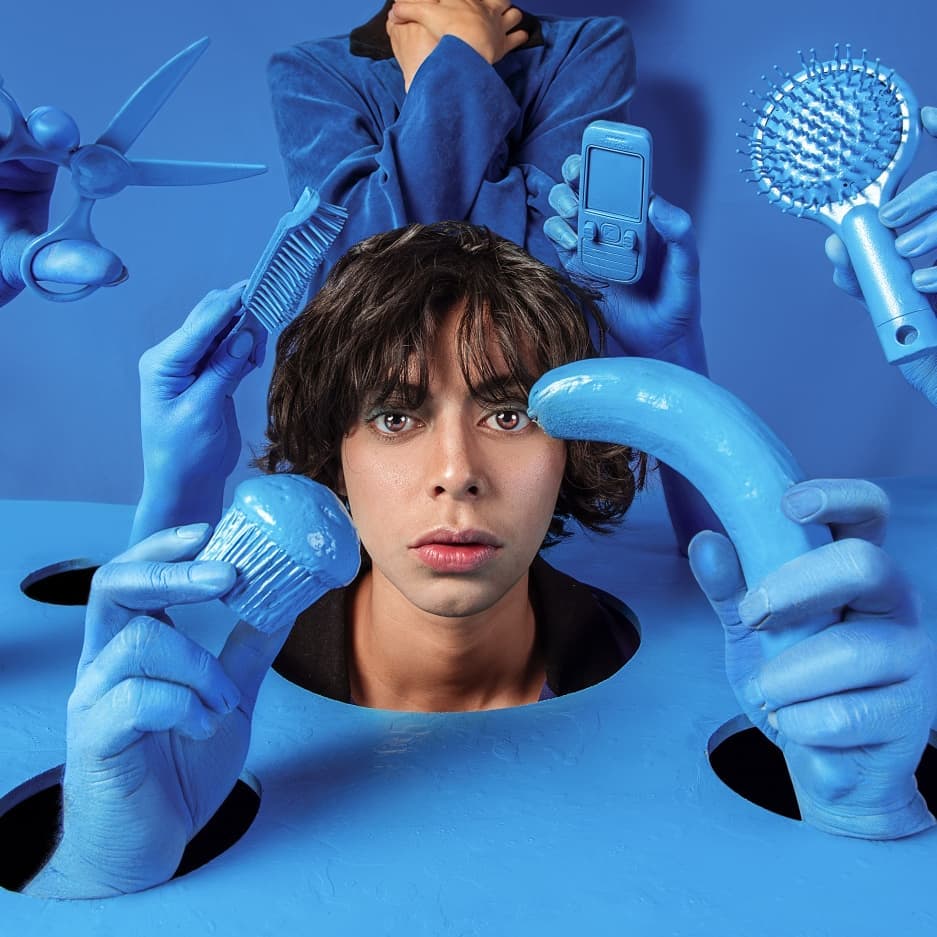 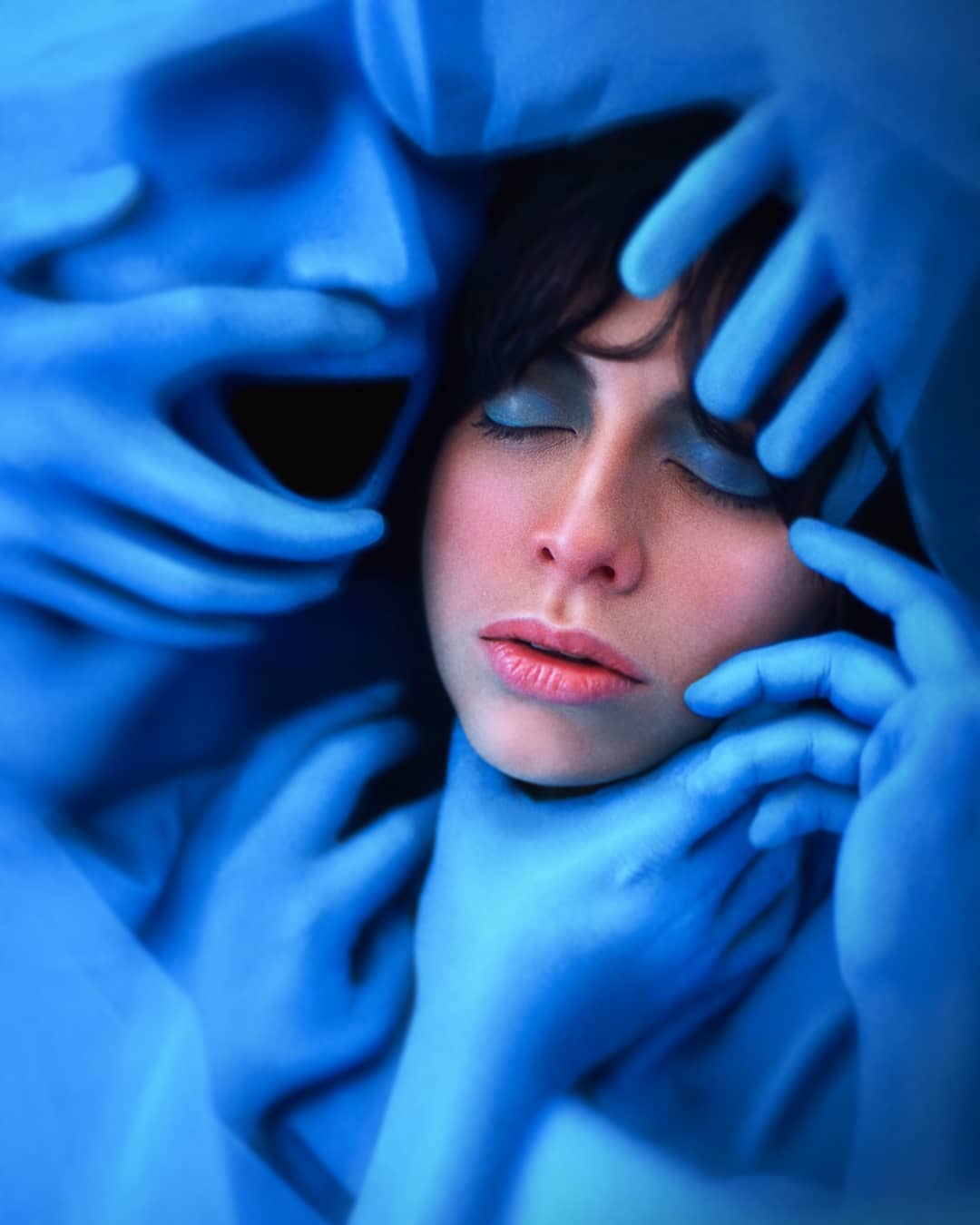 Share a secret, how to run the photo shoot with models, what is the best way to organise it?

Study other photographers and images that you like, specifically those who work with models or just ordinary people. Study composition to know how to place people correctly in the frame. Work hard on the way you communicate with your models, there should always be respect and mutual understanding. It's good to plan, but it's better to feel. Have fun, let it go, be experimental, live with your characters and scenes. 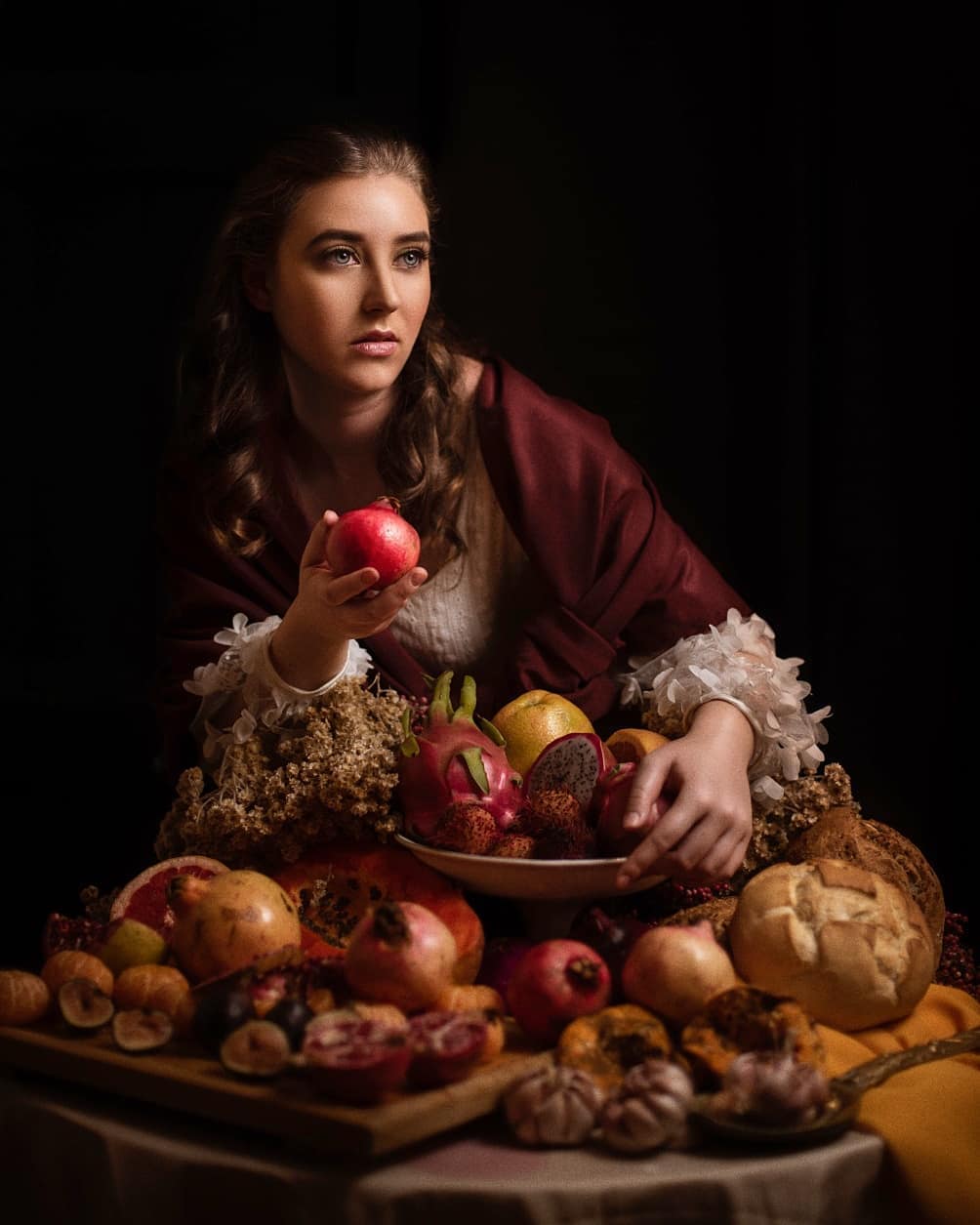 You’re also keen on cinema. Can you name a few films that will help the photographer develop his own style?

I would say that films that make a deep emotional impact on you are the ones that mostly inspire you and lead to create. I will give a list of 5 Latin American movies that everyone should know: ”Prayers of the stolen” and “Tempestad” by Tatiana Huezo, “Güeros” by Alonzo Ruizpalacios, “Botón de Nácar” by Patricio Gúzman , “Plaza de la Soledad” by Maya Goded.

There is a phrase of an upstanding Uruguayan writer that reflects my feelings regarding the dialogue between cultures, which is manifested through these works by Latin American artists: “To see the worlds of the world, change your eyes. If you want the birds to hear your song, change your throat.” That's what they say, that's what they know, the ancient sages born at the sources of the Orinoco River. 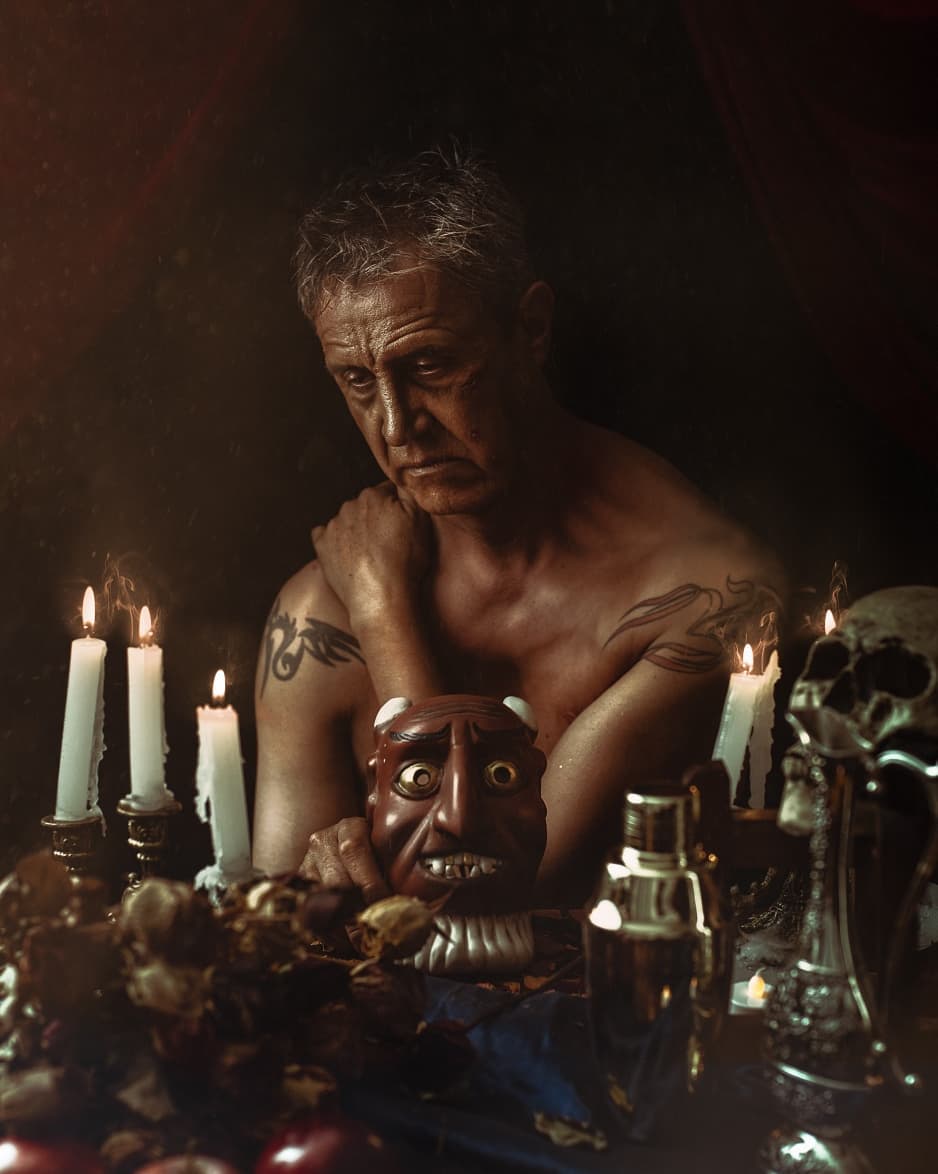 Patrick, what is your main inspiration?

I believe that creative people should be curious. For me inspiration is the feeling that what I am doing contributes positively to my society. I find inspiration in simple things, in otherness and in listening to others. One should find what moves his own heart and should work fervently for his own maximum capabilities. The technical aspect is never an excuse. I know incredible photographers working with handmade, analog, old cameras, but their perspective and sensitivity are invaluable. 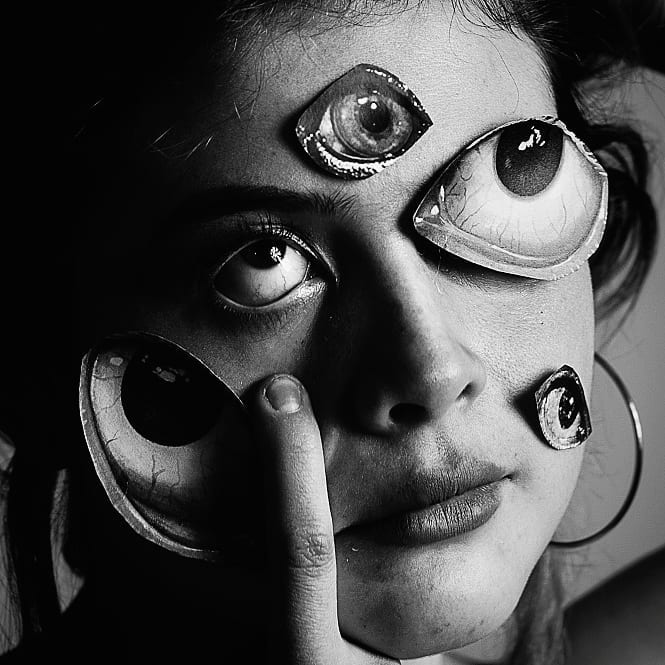 What is the most exciting photoshoot you have?

I think it was the one that I had in abandoned steam baths, a place that was once forgotten and that attained incredible colours and textures. 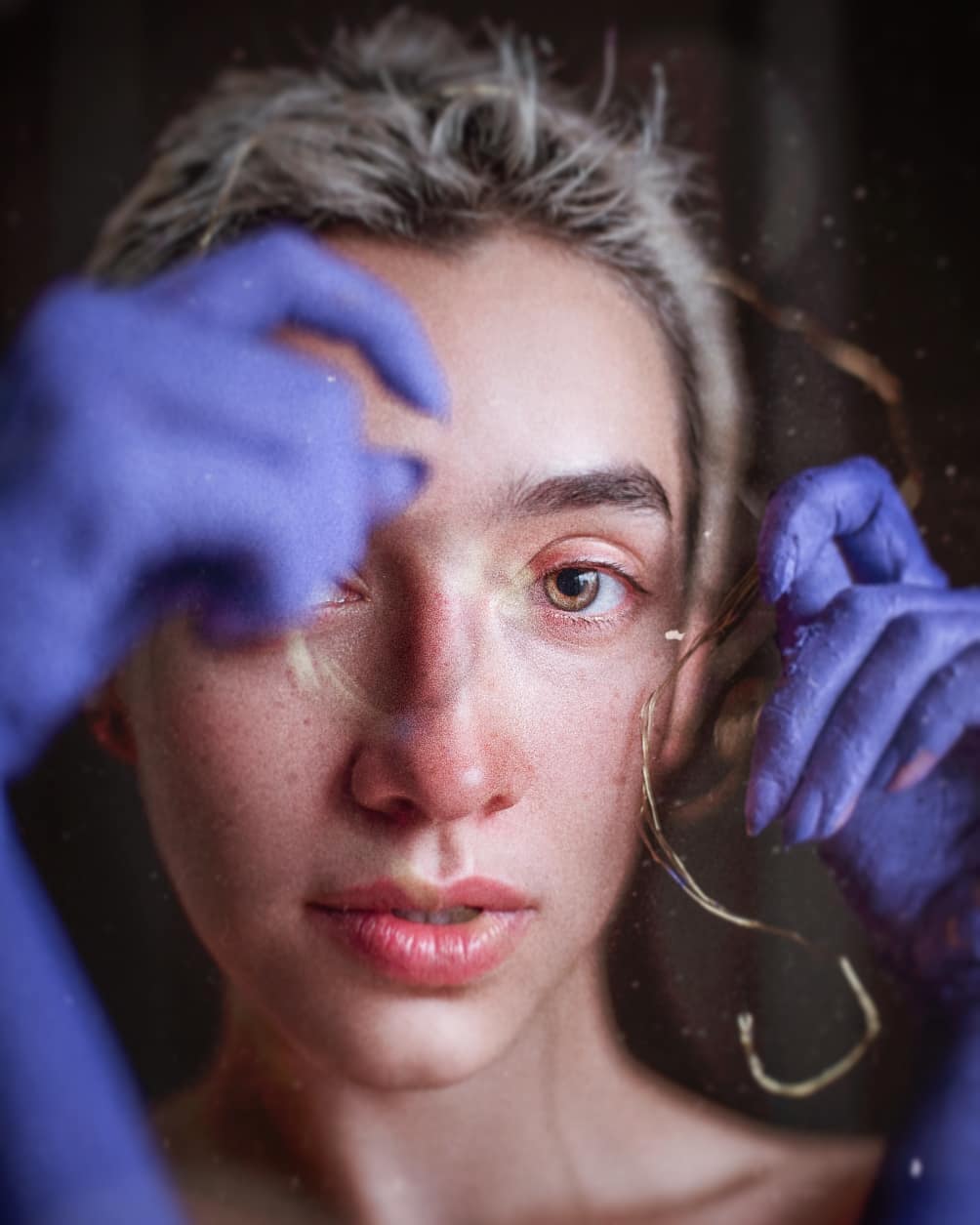 In the year 2018 a lot of Mexicans came to watch football games. All of them appeared to be open-hearted, friendly and positive. How did you become so positive?

Definitely not all Mexicans are the same. It has to do with our Mesoamerican roots, currently, there are more than 90 different native cultures in Mexico.

Before the arrival of the Spanish, the Aztecs and the Mayans were the ones who managed to achieve the largest and most complex cultures. The history that is told of this ancient Mexico is short-sighted. It was always interpreted by the conquerors, it does not contemplate the enormous variety of peoples that existed. There is no mention of the vision of the defeated, of the depth of their worldviews, their values ​​and their great teachings of harmony with nature, the mind and the spirit.

The new religion and the new order were imposed, but the roots have been deeper and although we are not fully aware of this, all Mexicans carry something from that past that invites us to be generous, to hug each other and to scream with joy.

I'm talking about the positive side of story of our people, there is also another one full with terror and pain, from the past to the present days. 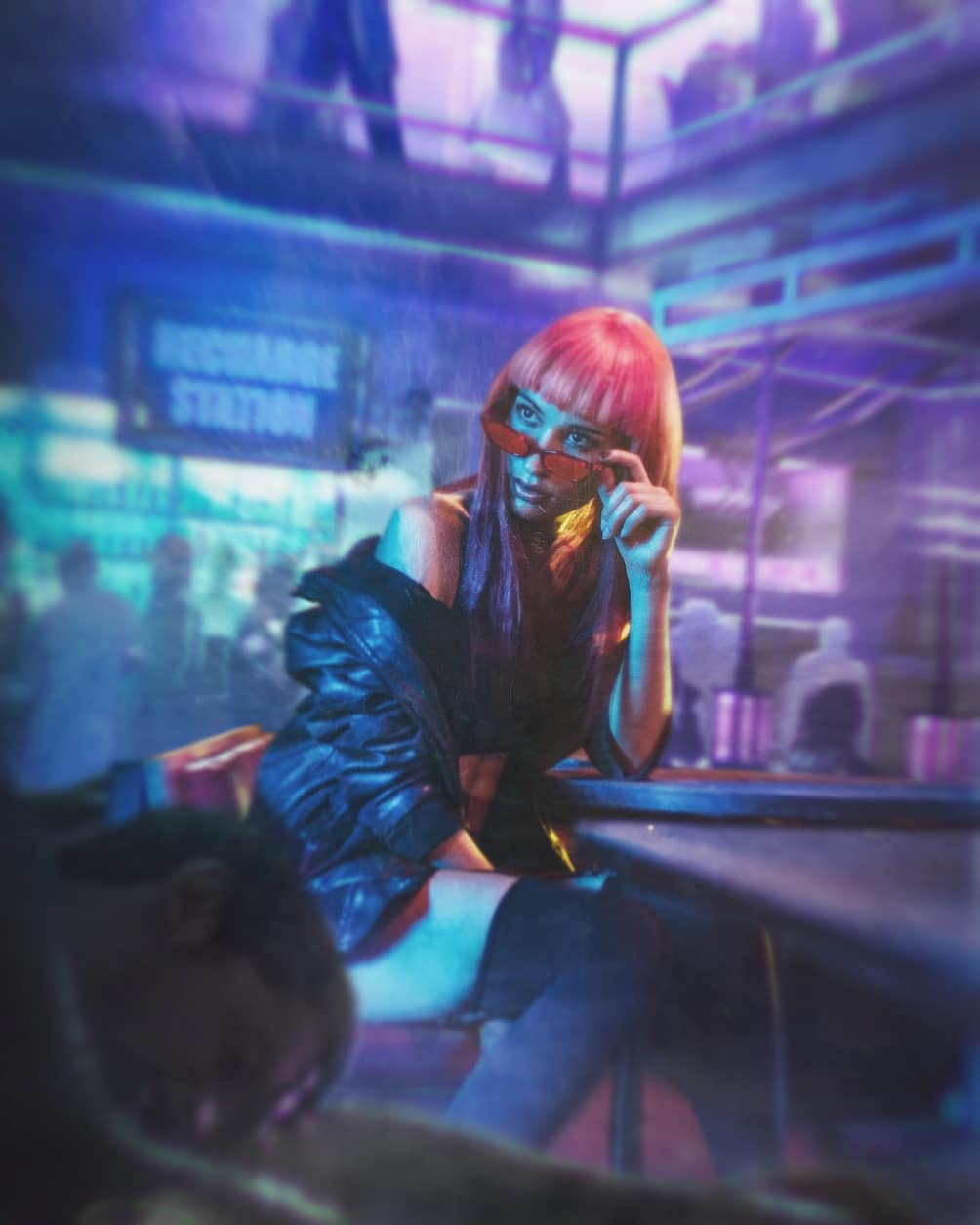 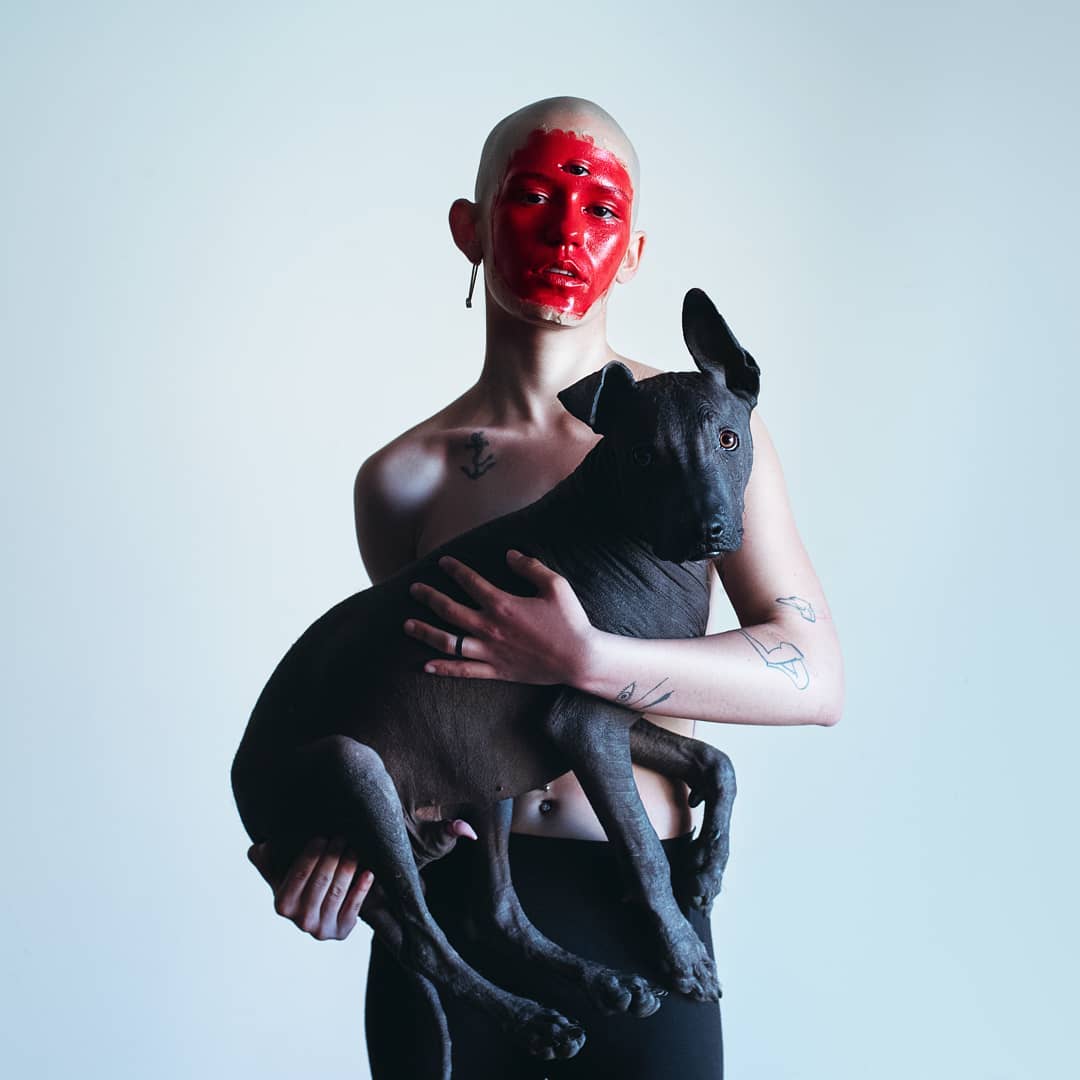 You are currently representing Mexica in 35awards. What photographs will you choose?

To be honest, this year I have been much more focused on making documentaries.

I love cinema and I am highly interested in perfecting my skills in documentary filmmaking now. I definitely feel that this is the device of expression that fulfils me absolutely at the very moment in my life.