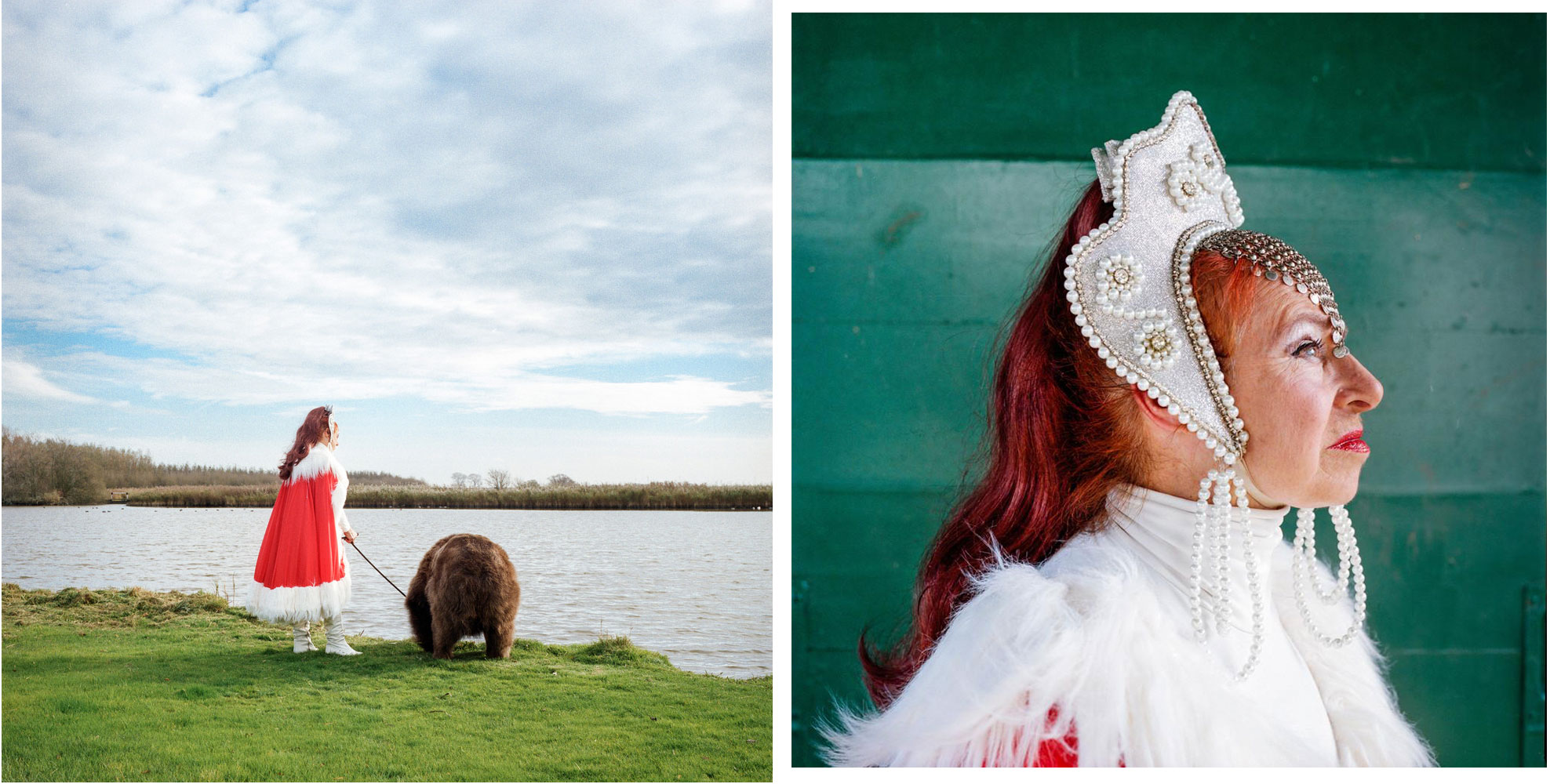 Before ending up in the Netherlands, Maxy traveled around the world with circuses, her performances with bears, lions and tigers filled the circus tents to capacity. 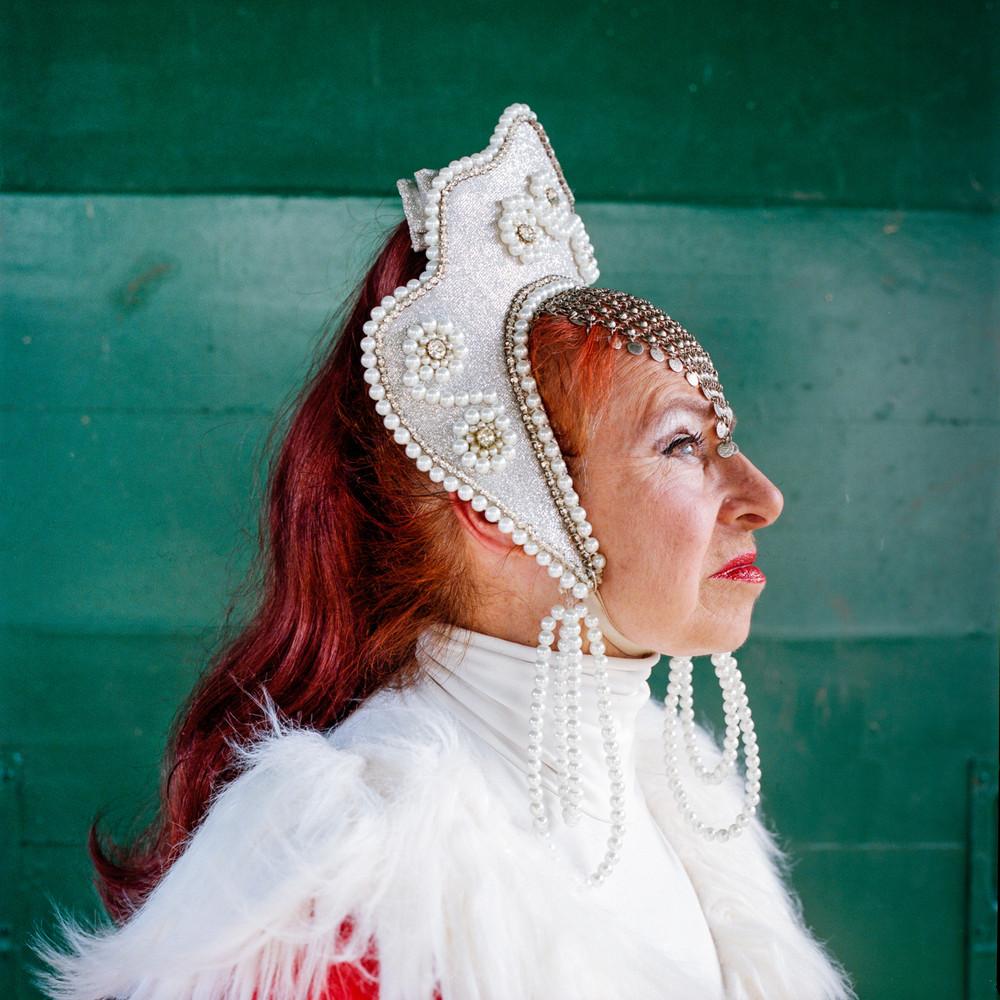 Her career came to an abrupt end when European legislation forbade performing with wild animals. She left for the Netherlands as there was an opportunity to take care of her mentees with the Wildlife Fund.

The project by documentary photographer Loek Buter represented below won the prize at the LensCulture Portrait Awards 2022.

Maxy was extremely close with Natascha, she found it very difficult to leave her. The Dutch government supported the decision not to part the bear with the trainer. Natascha was allowed to stay with Maxy and enjoy a well-deserved retirement. 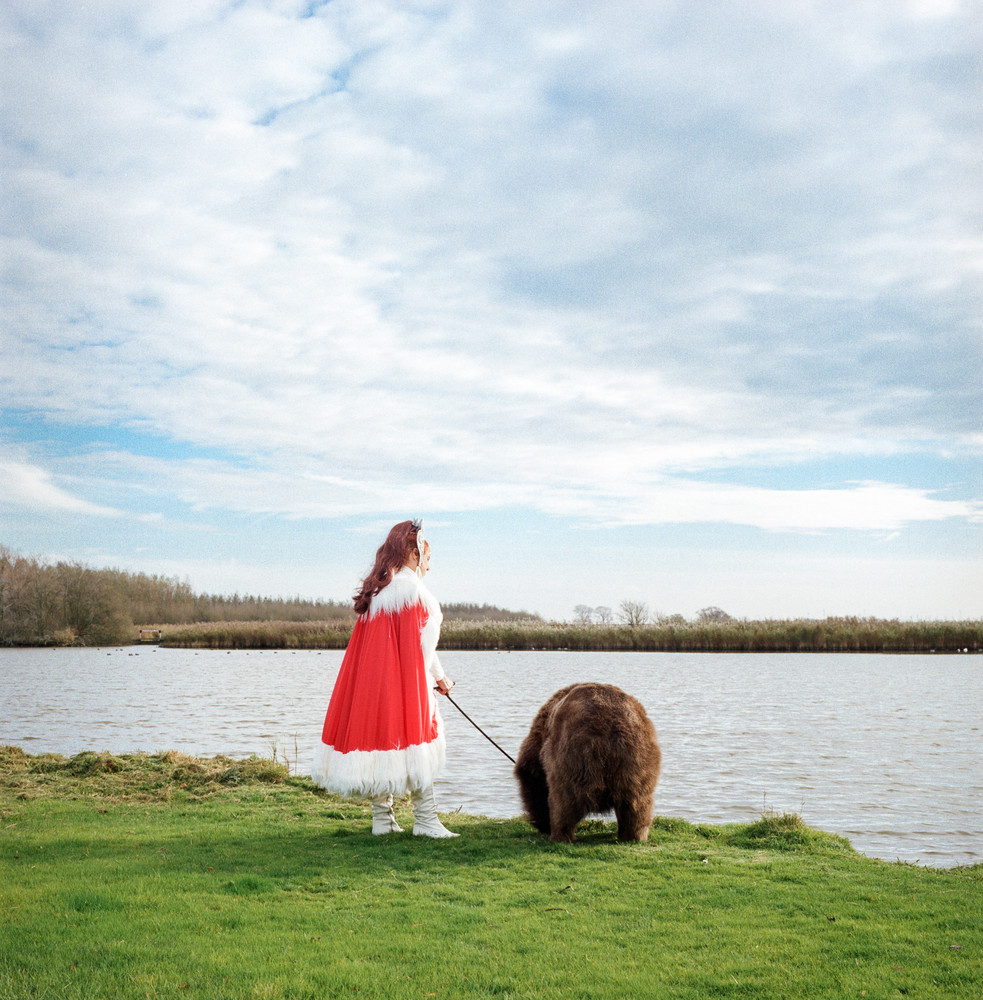 Maxy walking with Natascha in the Dutch lowlands. Maxy is wearing her old circus costume. This was the way for both of them to keep in shape after the sudden retirement .

Maxy fed the baby-bear right from its birth in Sofia.

They traveled all over the world together and stood in front of crowded circus tents from Germany to Israel, from Tunisia to Azerbaijan.

But what was applauded in circus tents fifty years ago, today most Europeans regard as an unacceptable animal suffering. Maxy says she has always taken good care of her animals. Her life’s work was to train them and to love them. She showed that wild animals are also loving creatures that should not be kept at a distance.

Much to Maxy’s great sadness, her friend-bear Natasha died in May 2021 at an exceptionally old age. 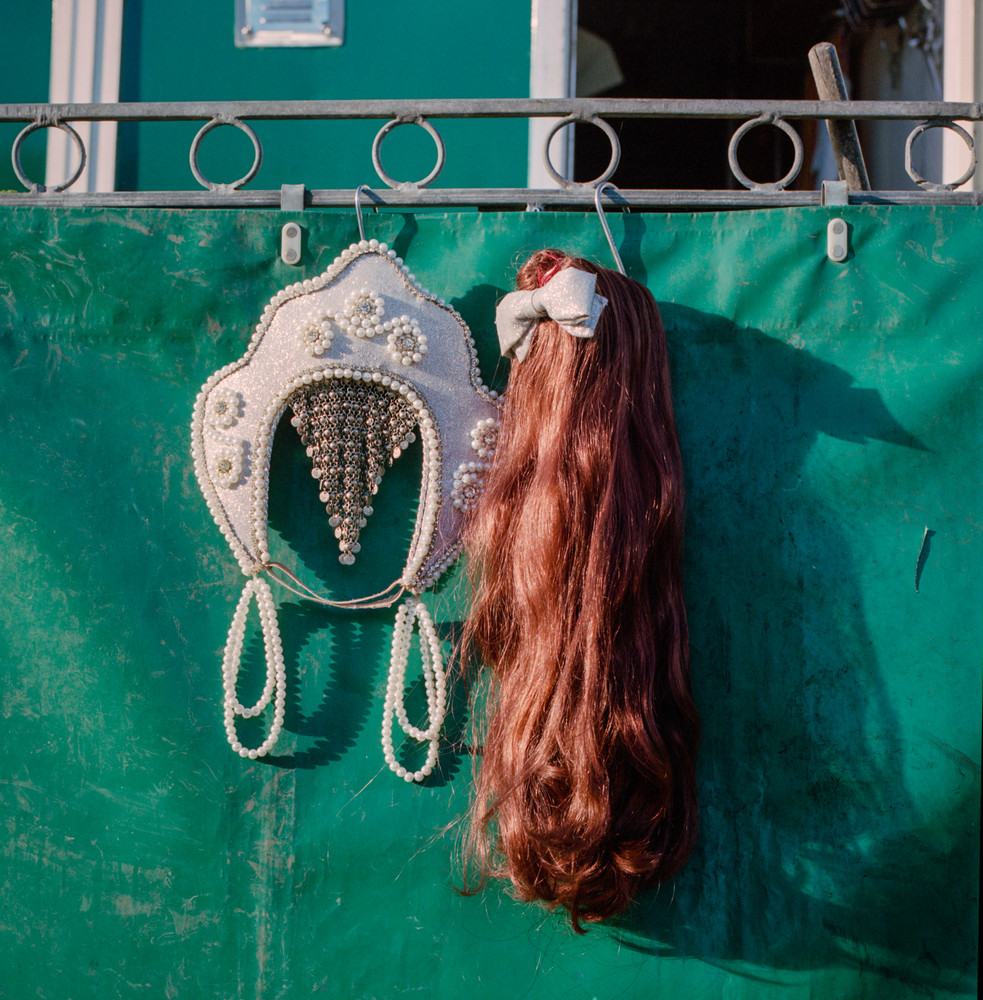 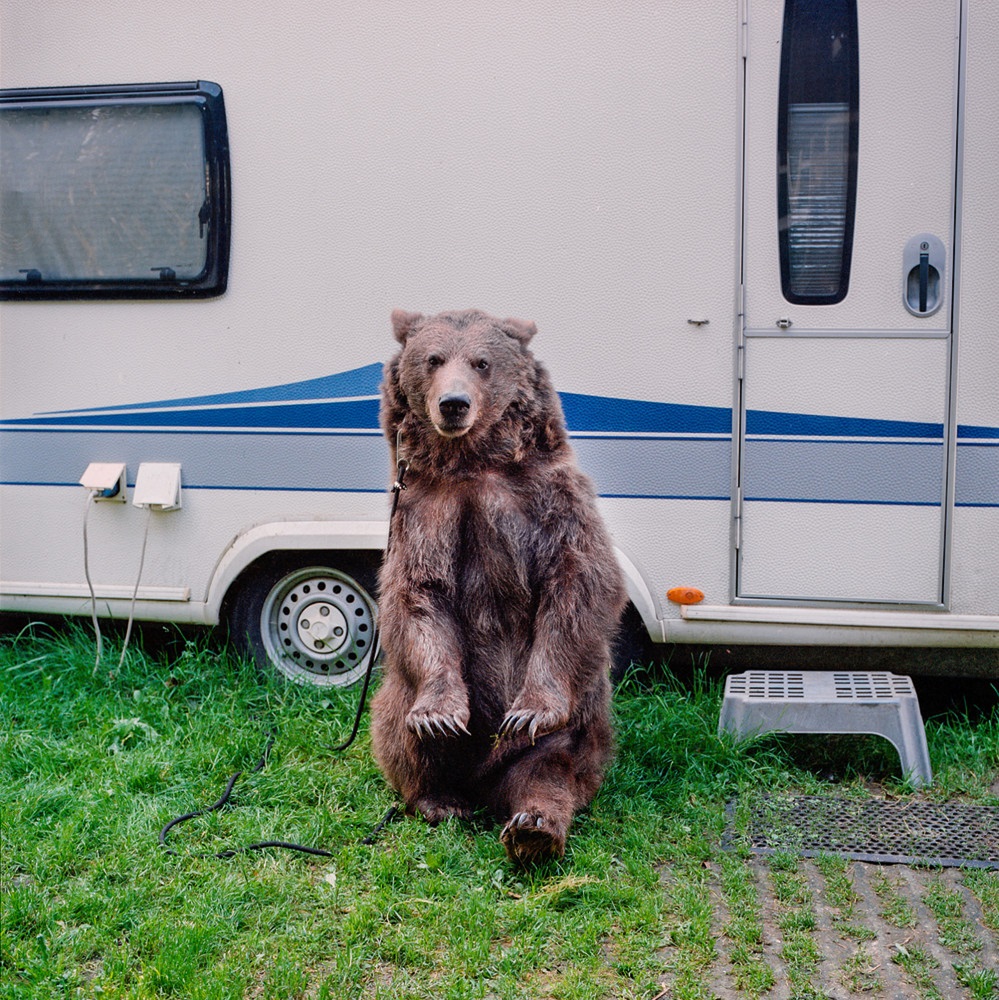 Natascha. Natascha was a brown bear born in captivity in Sofia (Bulgaria) in 1978. After a major international circus career lasting for more than thirty years, she was allowed to retire in the Netherlands. (October 1, 2014) © Loek Buter 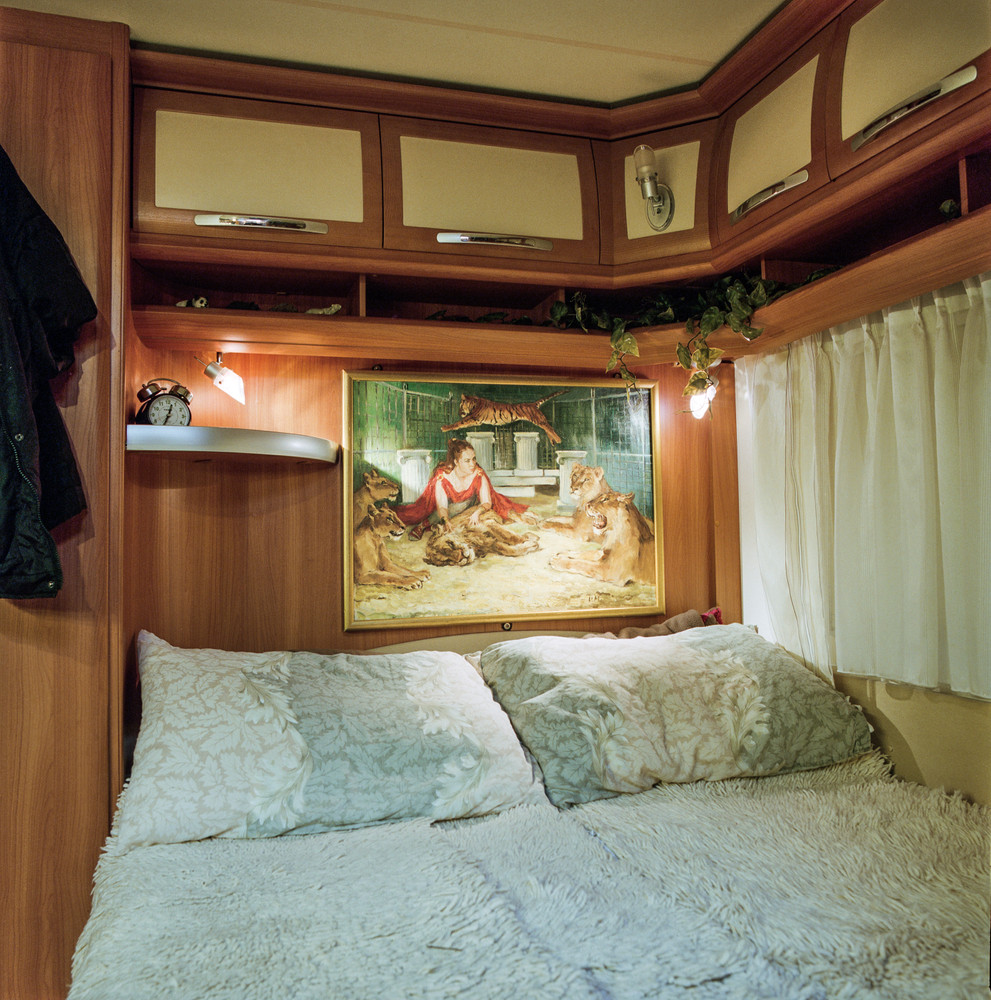 Caravan interior. Attributes and images are silent witnesses of Maxy's rich past. A painting above her bed shows her in the circus performance with five lions and a tiger in Bulgaria in 1965. 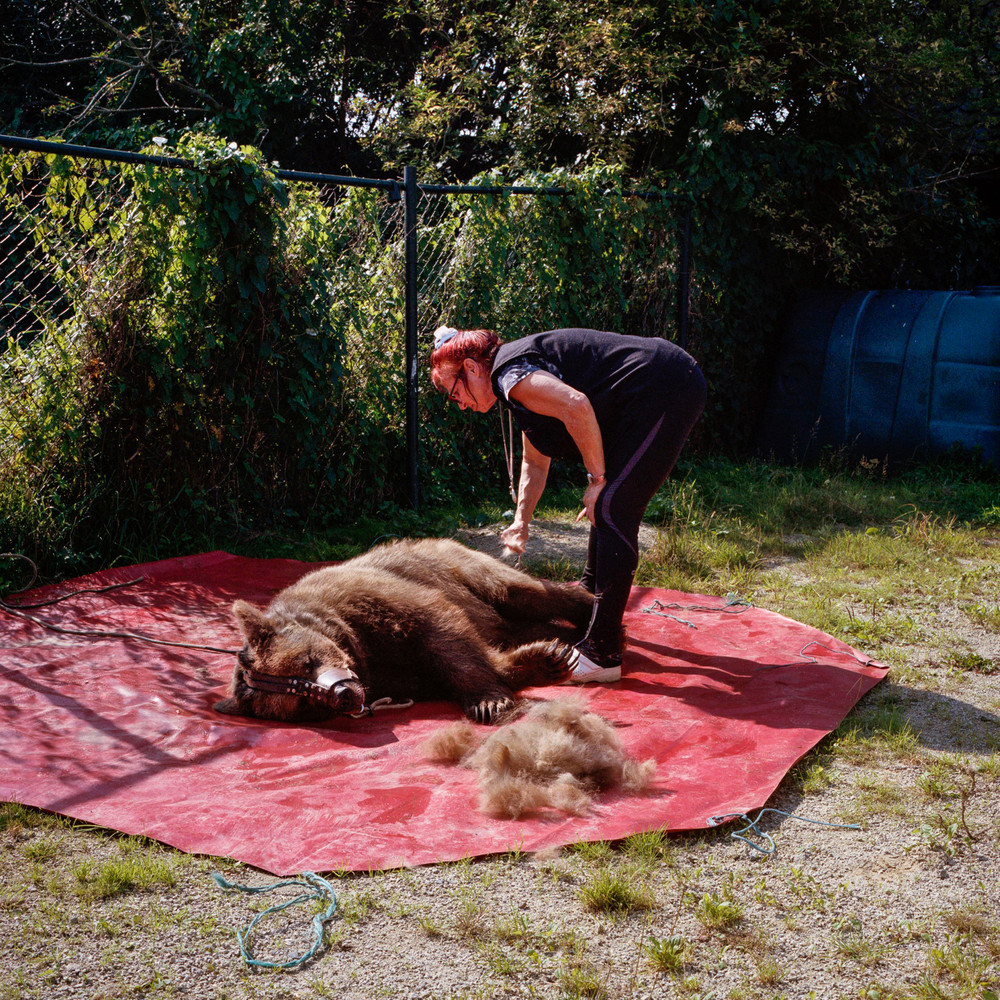 Combing on the sun. Maxy combs Natascha. Her winter coat gives way to a summer coat. The care of the animals has always come first for Maxy. Actually all the income was spent on food, housing and medical care for the animals. Sometimes Maxy slept just four hours per night. She never had time for a social life, family or vacation. 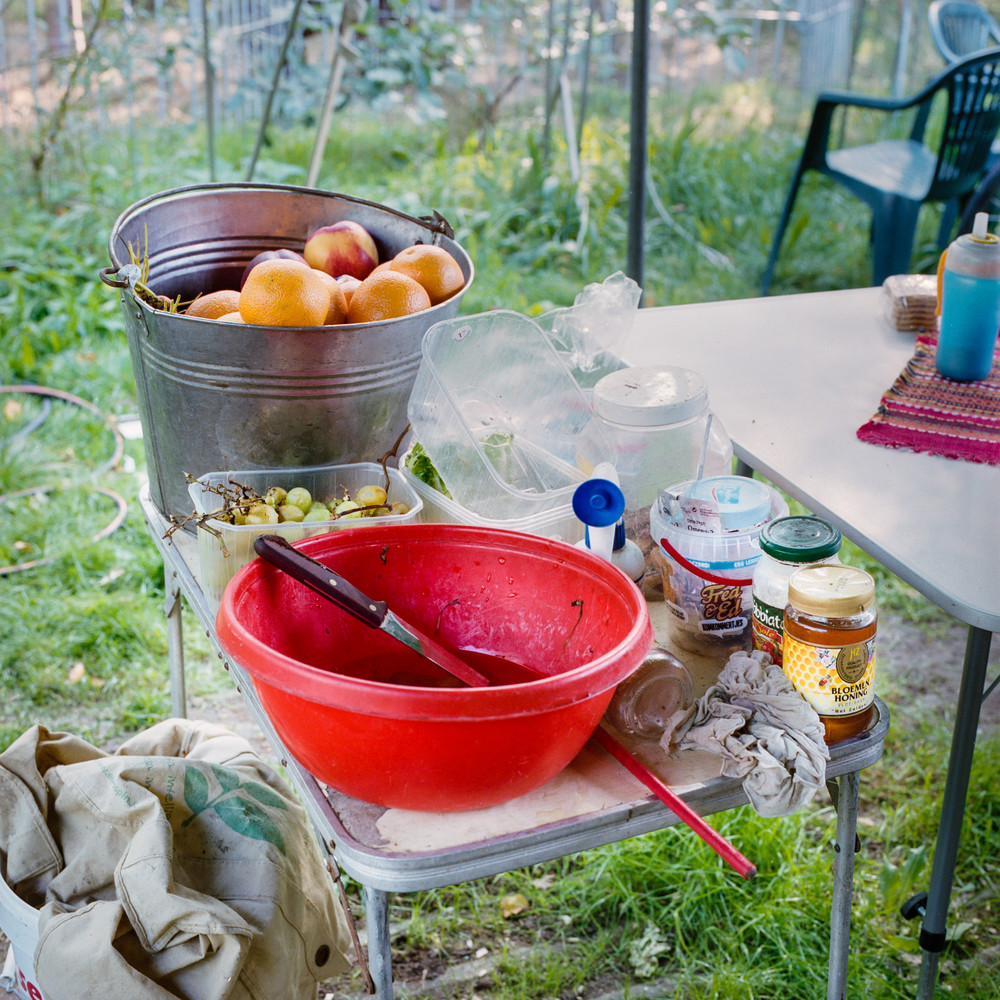 Bear Food. Maxy cooked a special dish for Natasha every day. The bear had a diversified diet of vegetables, fruit and meat. 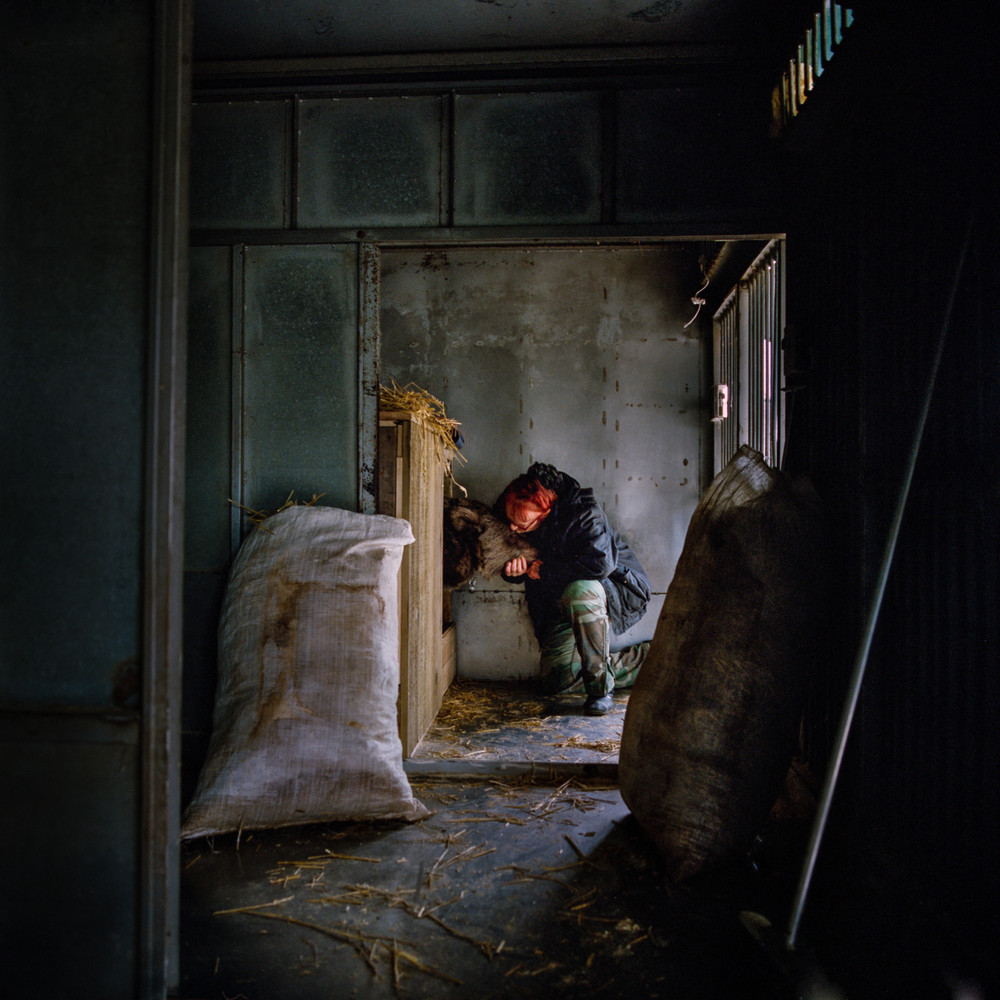 Maxy hugging Natascha. The bond between Natascha and Maxy was truly strong. Now Maxy no longer dares to tell anyone that she is an animal trainer and it is difficult for her to understand the changing zeitgeist. Her goal was to show people that wild animals are loving, not dangerous creatures that should be kept at bay. 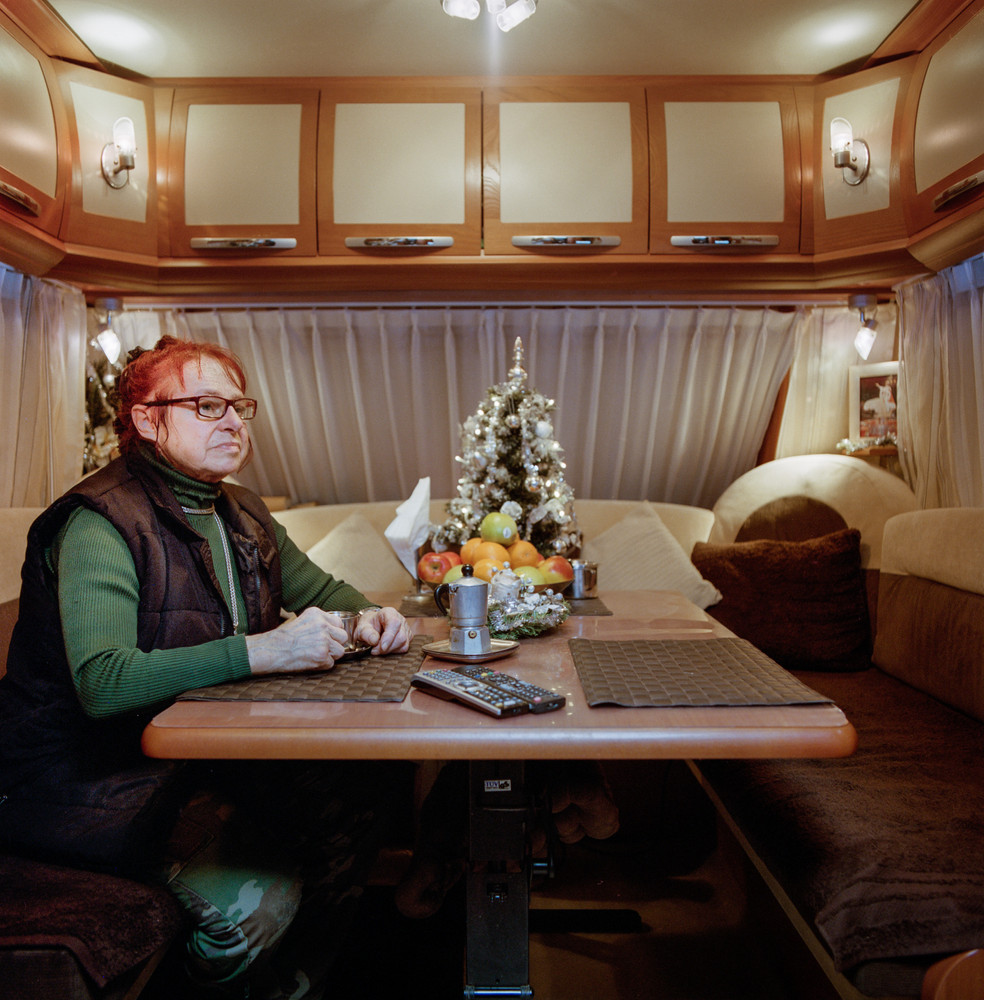 The caravan and trailers stayed at the same place in the Netherlands for seven years, which was a great contrast to the traveling life of a circus artist. Taking care of her bear was also a great support for her for the last years. 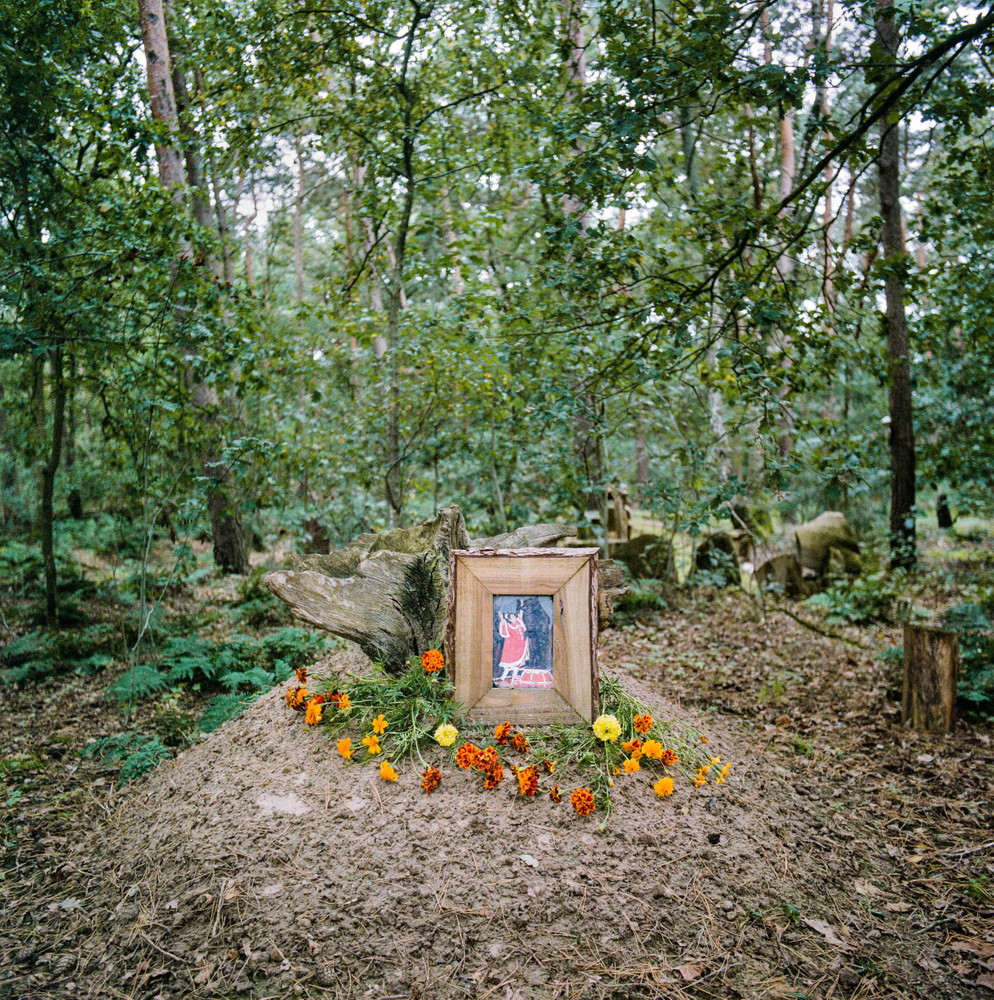 The grave of Natascha. Natascha died in the spring of 2021 at the age of forty-three because of liver cancer. She is buried in the animal nature cemetery 'De Aarde' in Grashoek (Limburg).